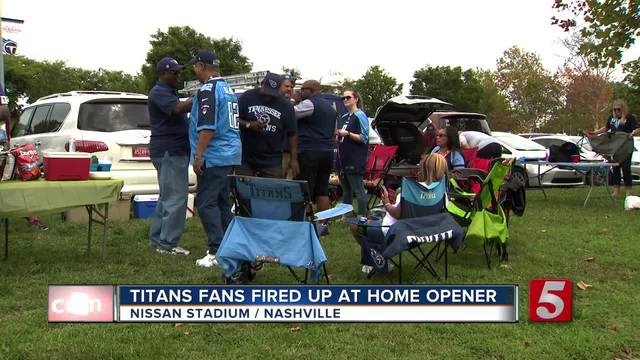 Ryan Succop kicked a 31-yard field goal with 1:00 left, and the battered Tennessee Titans held off the Houston Texans 20-17 on Sunday to give Mike Vrabel his first victory as an NFL head coach. 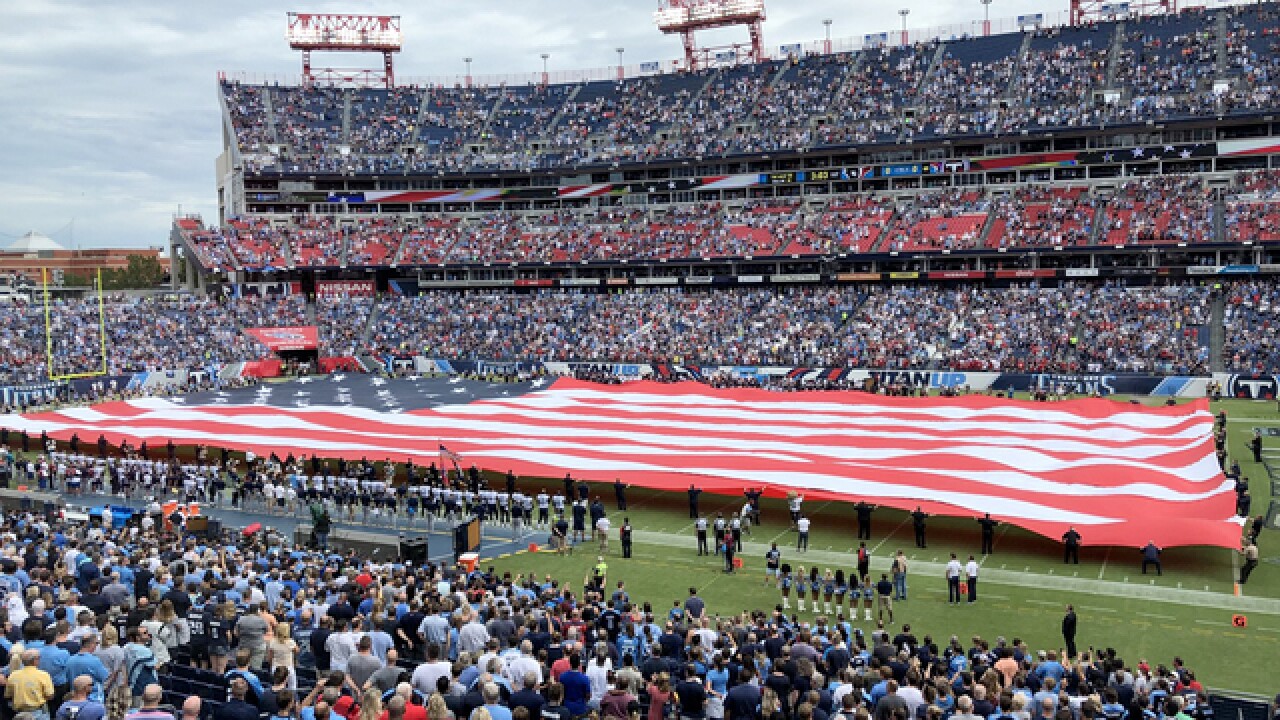 Ryan Succop kicked a 31-yard field goal with 1:00 left, and the battered Tennessee Titans held off the Houston Texans 20-17 on Sunday to give Mike Vrabel his first victory as an NFL head coach.

Succop also kicked a tying 42-yarder in the fourth quarter as Tennessee (1-1) pulled out the win with quarterback Marcus Mariota watching from the sideline. The Titans also were missing their top three offensive tackles.

Deshaun Watson and Houston had the ball last. With 17 seconds left, Watson ran around the field looking for a receiver. He found DeAndre Hopkins for a 31-yard completion to the Tennessee 21, but time expired before the Texans could run another play.

Blaine Gabbert, starting for his fourth different NFL team, threw for 117 yards and a touchdown.

With Mariota watching because of an elbow injury that created numbness in his throwing hand, Vrabel and the Titans (1-1) got creative. They dipped into the playbook for some wildcat with Derrick Henry on offense, and All-Pro safety Kevin Byard set an NFL record when he tossed a 66-yard touchdown pass on a fake punt.

Tennessee allowed only one sack to Houston (0-2), which was missing a couple defensive starters in linebacker Jadeveon Clowney and end Christian Covington. The Titans came up with four sacks and an interception.

Watson threw for 310 yards and two TDs for Houston.

On Tennessee's opening drive, Byard hit a wide-open Dane Cruikshank down the right sideline. Byard's TD pass was the longest by a defensive player in the Super Bowl era , easily topping the mark set by Rams defensive back Ed Meador on Nov. 19, 1967.

On the next drive, the Titans went with the wildcat with Henry before Gabbert finished the drive with a screen pass to Taywan Taylor, who went 18 yards for the TD and a 14-0 lead before the end of the first quarter.

Titans cornerback Adoree Jackson got his first interception in the NFL, beating Hopkins for the ball in the end zone.

The Titans played without two-time Pro Bowl left tackle Taylor Lewan, who is recovering from a concussion. Right tackle Jack Conklin has yet to return after tearing a ligament in his left knee in January. Dennis Kelly, who had replaced Conklin, was out with an illness.

The Titans started Kevin Pamphile, a free-agent signee in March, at left tackle and Taylor Marz, signed off the practice squad, on the right side.

Titans running back David Fluellen hurt a groin muscle in the first quarter and did not return.

Titans: A second straight AFC South opponent with a trip to Jacksonville.