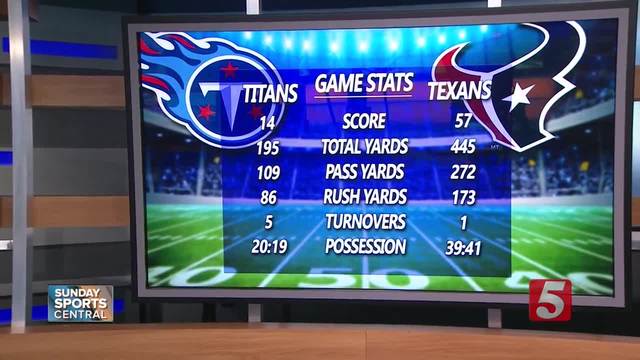 After patiently working their way into high gear in wins the past two weeks, another slow start finally sunk the Titans Sunday in a 57-14 beatdown at the hands of the defending AFC South champion Texans in Houston. 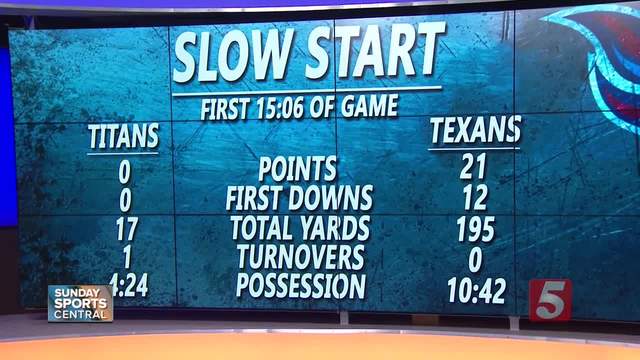 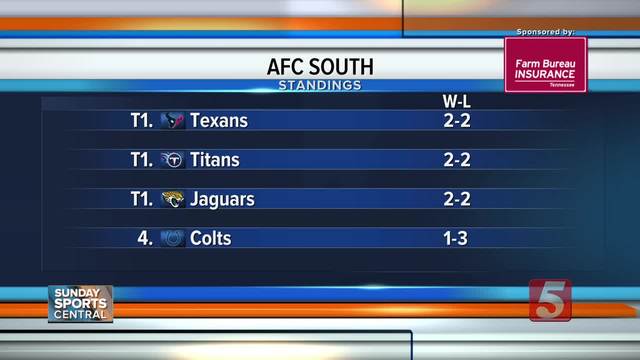 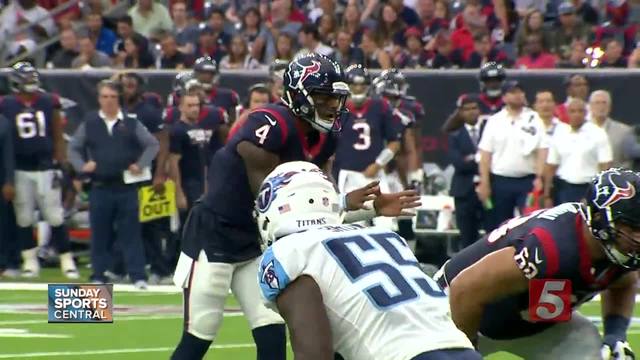 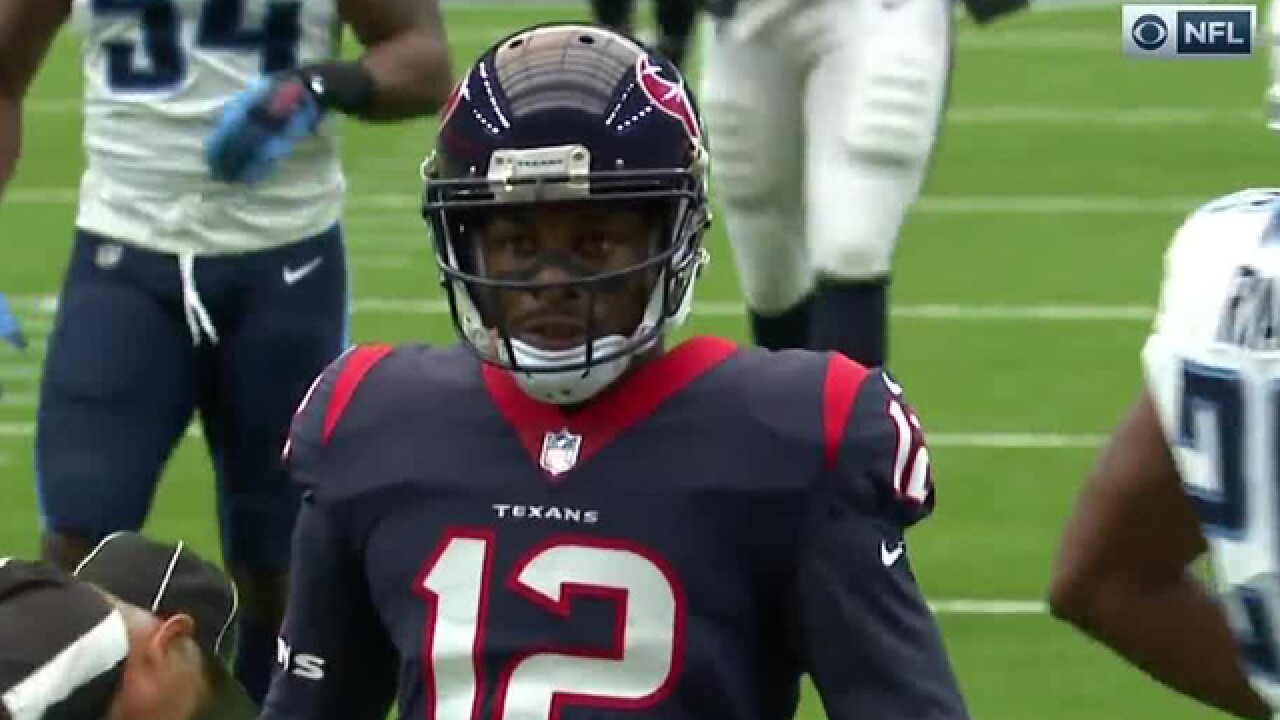 After patiently working their way into high gear in wins the past two weeks, another slow start finally sunk the Titans Sunday in a 57-14 beatdown at the hands of the defending AFC South champion Texans in Houston.

The Texans built a 21-0 lead one play into the second quarter thanks to a Lamar Miller touchdown run and two Deshaun Watson TD tosses. Meanwhile, the Titans failed to convert a first down in the game's first 15:52. Marcus Mariota throwing an interception on the game's opening possession followed by back to back three and outs.

When Tennessee finally showed some life offensively it was their fourth offensive possession. Mariota led the Titans to consecutive touchdowns, running for scores of 34 and two yards to cut the deficit to 24-14.

But the defense could never corral Watson or the Houston offense. The Texans scored on their first five possessions before an interception just before halftime, and ended with points on nine of their 11 drives. Their 57 points scored were the most they've ever put up in the now 31-game series against the Titans.

It was the day in which the sluggish starts finally caught up to the Titans. They've managed to win the last two weeks thanks to a defense that kept them afloat early and an offense that caught fire in the second half. But you're not going to be successful in the NFL if you just flat out refuse to score in a quarter, and Tennessee's scored just 10 points in the game's opening 15:00 all season, none since week two.

So here's an idea for the captains next week. If you win the coin toss, elect to defer or kick it away. Do not choose to receive and hand the ball to an offense that seems to be allergic to the first quarter.

The Titans defensive woes also reared their ugly head once again. The secondary was sliced and diced repeatedly, this time by a rookie quarterback making his first career start at home. Watson went 25-34 for 283 yards and four touchdowns and also rushed for a score in the Texans' offensive barrage, connecting with six different receivers while looking like a veteran in the pocket.

This was a total smackdown and breathes new life into the two-time defending division champs, who now seemingly have found their quarterback of the future. It is also a deflating loss for the Titans, who lost a chance to grab early control in this year's division race with a second road win, and may have lost Mariota in the process.

The franchise QB didn't play in the second half after suffering a hamstring injury on his second touchdown run and will have a MRI on Monday to determine the severity and timetable for his return. Backup Matt Cassel struggled in the second half, throwing two interceptions, one returned for a touchdown, and also fumbling.

Regardless of whether Mariota is healthy enough to return this week or not, Tennessee needs to regain its mojo. This was a team that was in every game it played a year ago and after a 2-1 start to this season, believed this was the year it would breakthrough.

It may still be. But the Titans need to move past Sunday in a hurry. My suggestion would be to burn the tape.

It's on to the Dolphins in the morning and there's no sense in looking back.