Column: Preds Should Stick To Sports After Political Endorsement 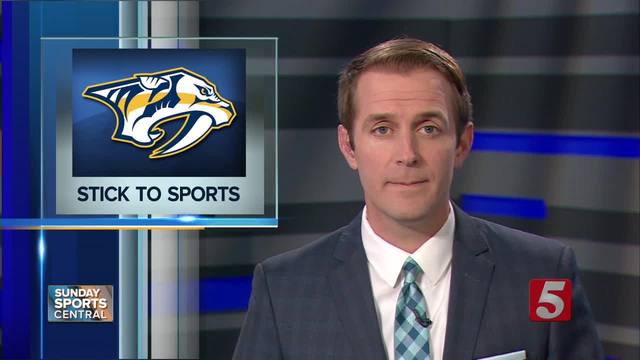 Even after being eliminated from the playoffs by the Winnipeg Jets 10 days ago, the Nashville Predators still found themselves in the news this week when the team gave David Briley an endorsement in the Nashville mayoral race. 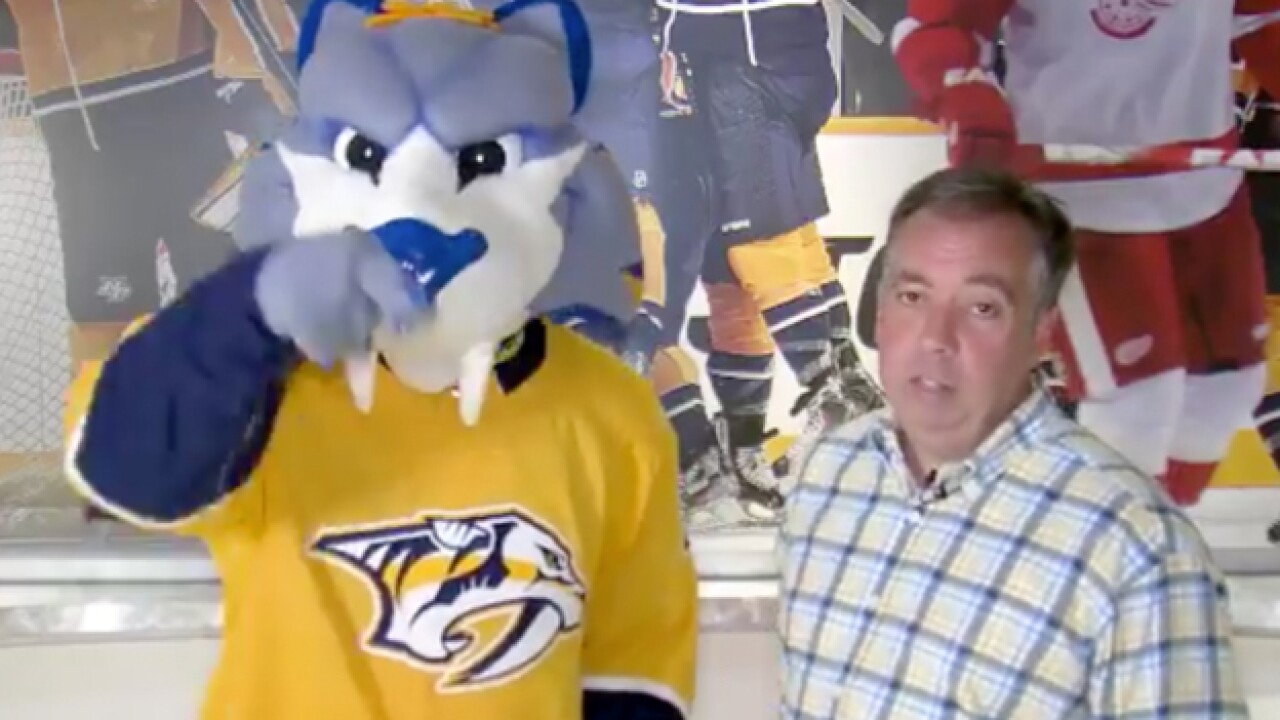 Even after being eliminated from the playoffs by the Winnipeg Jets 10 days ago, the Nashville Predators still found themselves in the news this week when the team gave David Briley an endorsement in the Nashville mayoral race.

The video endorsement, which was tweeted out by the Briley campaign, featured team president and CEO Sean Henry and Gnash, the team's beloved mascot, standing inside Bridgestone Arena. They told fans to make sure to exercise their right to vote, which is noble, but didn't stop there. Henry continued, "We're supporting mayor David Briley, and we hope you'll join us in that as well."

That endorsement immediately caused a stir when the video and story was posted to the NewsChannel5.com website. Henry admitted late in the week that he heard from many fans who were upset, some over the team's particular political leaning and others just upset that they'd even venture into politics in the first place.

This isn't the first time the Preds have endorsed a particular candidate or issue they feel benefits the city or the team. They recently pushed for the transit bill to get passed and supported the Republican candidate in a Williamson County mayoral race. So, this isn't about the team having a particular political leaning, but rather if a professional sports franchise should voluntarily weigh in on politics at all?

The responses this week should have provided an answer. Sports and politics just don't mix.

No one cares if Sean Henry or Gnash or Filip Forsberg supports David Briley or any other candidate. If they endorse candidates or causes individually, that's great. But when the endorsement is backed by the weight (and money) of an entire sports franchise it disenfranchises the fans that pay their hard earned money to support that team, but may not agree with their political leaning. And don't forget that any political endorsement is likely to frustrate 50 percent of your fan base.

If you need any further proof of why sports teams getting involved in politics is a bad idea, look no further than the recent national anthem controversy in the NFL. When players kneeled during the national anthem, many fans were outraged, and some even boycotted games by either not attending in person or watching on tv.

The league's media ratings, advertising dollars, and approval numbers all plummeted. That's not good for business.

Fans want to forget the political stuff when they walk into a stadium or arena and just enjoy the game.

The Preds were tabbed the no. 1 franchise in professional sports last summer by ESPN. A large nod to the team's reputation of being exceedingly fan friendly while producing a good team on the ice, unparalleled in-arena entertainment, terrific community involvement, and still reasonable, by professional sports' standards, ticket prices.

Here's a time when they need to listen to those fans again. The people that fill Bridgestone Arena dressed in gold and ready to cheer on the Preds to victory don't want their team getting involved in politics, on either side.

And their message to the Predators this week was loud and clear. Just stick to sports.