Preds, Jets Ready For One Final Round 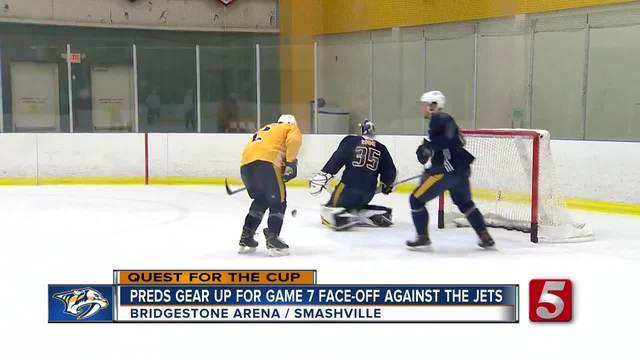 Game seven. The two best words in sports. And now for the first time ever game seven has come to Smashville. 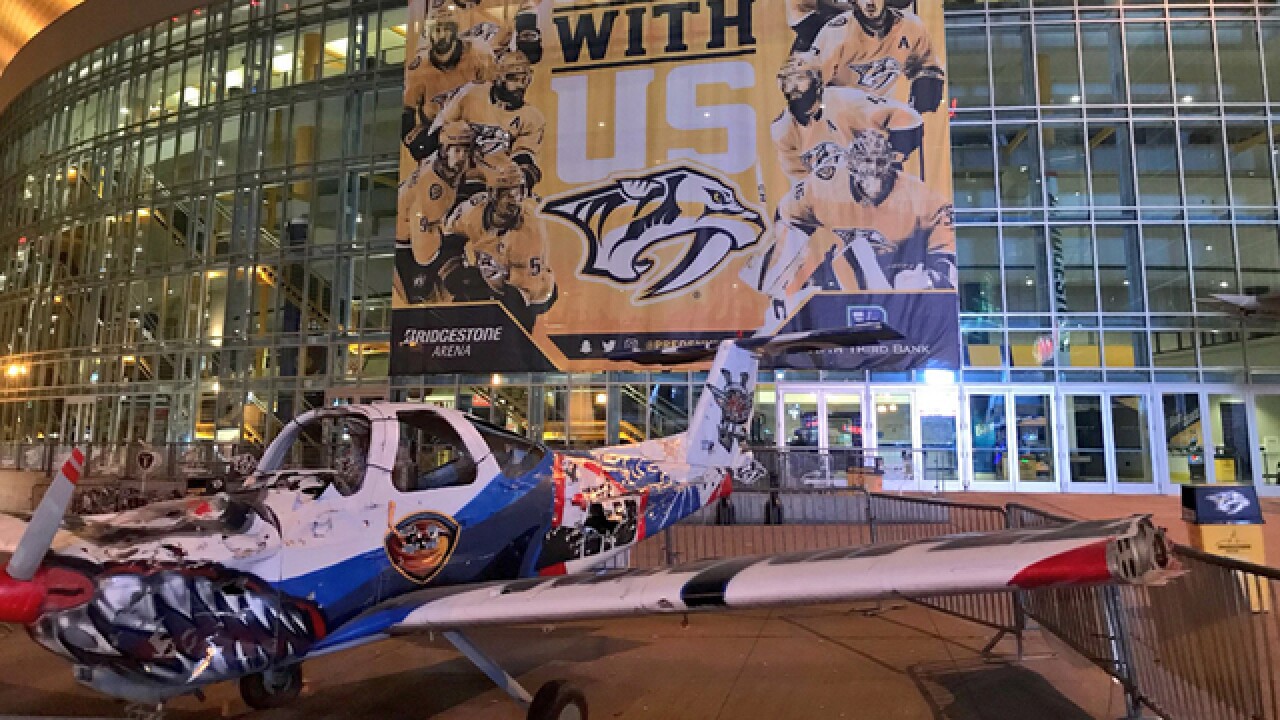 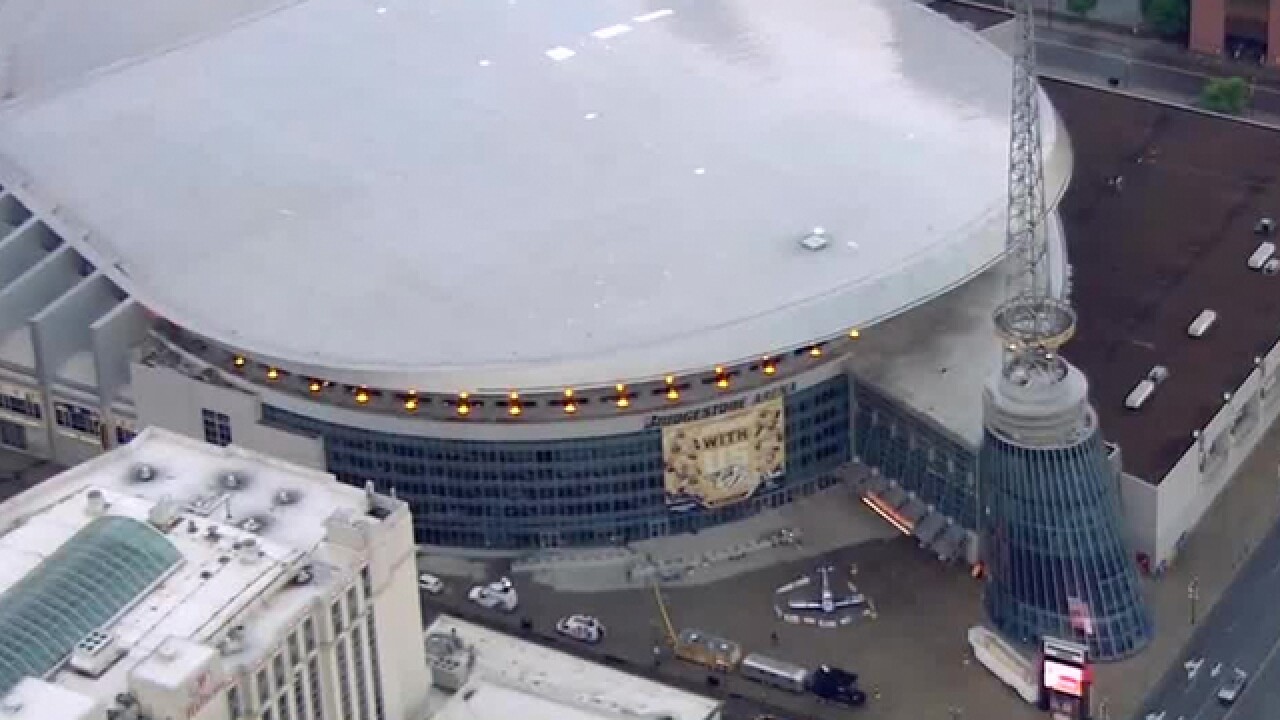 Game seven. The two best words in sports. And now for the first time ever game seven has come to Smashville.

Bridgestone Arena will host the ultimate game of a series for the first time tonight when the puck drops one final time in this knock down, drag out, wildly entertaining struggle between the Predators and Jets. They are the two best teams in hockey this year, and this series has more than lived up to the hype.

It's only a shame that only one can move on to the Western Conference Final. Vegas beware: whichever team you end up getting will be battle tested.

This has been like a six game tug-of-war in which one team starts to pull the rope, only for the other one to pull right back. The Jets stole game one in Nashville despite being outshot 48-19. The Predators gutted out a double overtime win in game two, only to cough up a 3-0 lead on the road in game three. Nashville bounced back with an impressive 2-1 shutdown effort in game four in Winnipeg, but then fell apart defensively in a 6-2 loss in game five.

It looked like the series might be done in that moment, with the Jets celebrating on the Bridgestone Arena ice for the second time with a trip home to the biggest home ice advantage in the league for a chance to close it out. So, naturally, the Predators skated into a rowdy Bell MTS Place and spoiled what was set to be the biggest party in Winnipeg history with a 4-0 smackdown.

Does that mean they now have the edge for game seven? Not so fast, my friend. Just when we think we know something about this series it has a funny way of turning things upside down on us. And now it's down to one game for the chance to move on.

The Predators are at home in front of the only crowd that gives Winnipeg's whiteout a run for its money, but home ice has meant nothing in this series. Road teams are 4-2. The Preds also have the experience edge, having played it two game sevens in 2016 and reaching the Stanley Cup Final last year. The Jets, though, haven't looked intimidated or out of place at any point in this series, so why would anyone expect that now?

Winnipeg has been the more explosive team in this series with goals from nine different guys. Their four goal second period flurries in games three and five were like the snowball rolling down hill that just couldn't be stopped. Except for the fact that the Predators completely stopped them in the next game each time.

Good teams punch back and, as we've seen in this series, these are two great teams. The Preds edged the Jets 117 points to 114 for the President's Trophy and the Central Division title. Really, the margin between the two teams may be even smaller.

Consider the following stats of the two teams playing at even strength in this series. Nashville leads in goals 12-11 while Winnipeg has the slimmest edge in high-danger chances 66-65. Even more amazing, the two teams' shots and shot attempts are dead even through six games at 177 and 338 respectively.

Something's got to give.

Either the Predators will move on, still the favorite to win their first ever Stanley Cup, or the Jets will reach the Western Conference Final for the first time in their history and, perhaps, become the new favorite to win the Cup.

My suggestion is to not even bother trying to guess how it will turn out because things could go any which way in one final round between these two heavyweights, who have both been battered yet remain upright and looking to land one final punch. It's been a fight befitting of a championship far more than a second round series, but this is what we've got.

This is history, in Nashville and for the Jets. No matter what happens tonight, this will be a game that both teams and cities will remember, for good or for bad, for a long time to come.

So sit back and enjoy. If we've learned anything from this series, it's that it will be worth the watch.