Titans select Kristian Fulton in 2nd round of NFL Draft 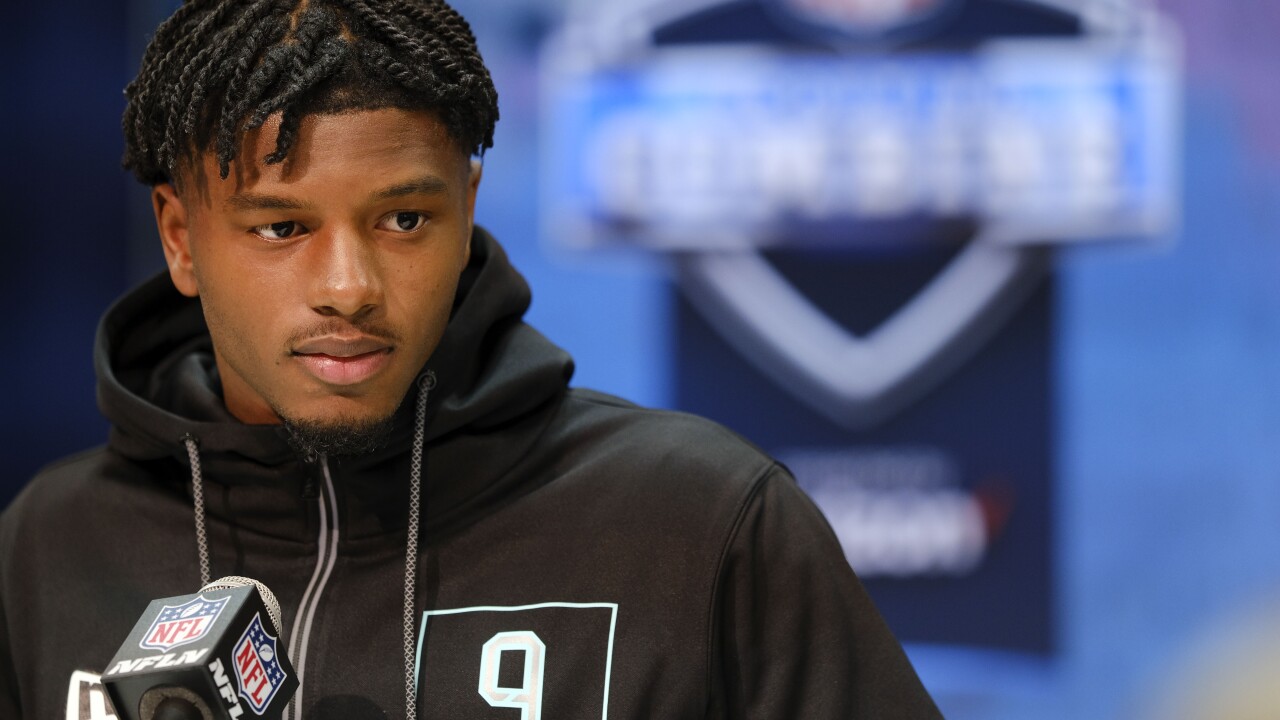 NASHVILLE, Tenn. (WTVF) — On night two of the NFL Draft, the Tennessee Titans did not have a pick until late in the second round (number 66 pick overall) and with that pick, they addressed a glaring need and selected LSU cornerback Kristian Fulton.

Fulton is six-feet, 197 pounds. Last season he registered 38 total tackles with 14 passes defended. Despite the fine numbers, Fulton comes to the NFL with some baggage.

Fulton was banned for the entire 2017 season after getting caught using someone's else's urine in an attempt to pass a drug test. He was reinstated for the 2018 campaign and was a big part of the Tigers' run all the way to last year's national championship. The Titans believe he'll be a good fit in their secondary.

You can check out Kristian Fulton's full draft bio here.