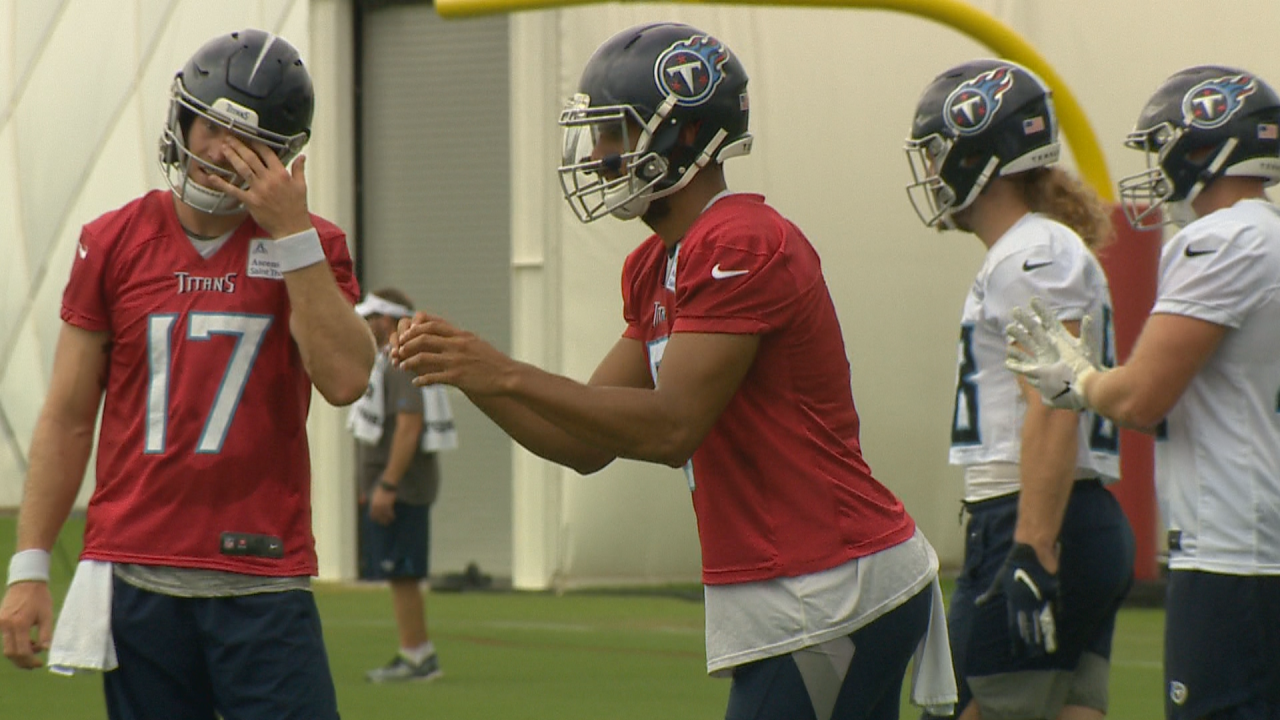 CHICAGO (WTVF) — The Titans play their fourth preseason game Thursday night against the Bears in Chicago, mercifully bringing the preseason to an end.

It’s time for the NFL to address these fake attractions. For far too long they have been charging full price admission for events that do not matter, and are treated as such by coaches and players.

Look around at the box scores of Thursday’s games and see how few starters actually play at all in the fourth preseason game. Last year, Mike Vrabel sat 39 Titans in the final preseason game, including his top two quarterbacks, top two running backs, entire offensive line and every starter on defense. Don’t expect that number to be any smaller against the Bears.

But the lack of playing time for the stars isn’t limited to just the fourth preseason game. With stars earning more and more money it’s not worth the risk for teams to expose key players to the possibility of injury in games that ultimately don’t mean anything.

Take the Titans’ previous two opponents for example. The Patriots held joint practices ahead of each of their first two preseason games in which superstar quarterback Tom Brady took part in a controlled environment where the Pats could ensure he wouldn’t get hit. But when the bullets went live for the preseason games Brady stood on the sideline and watched.

The Steelers also will sit quarterback Ben Roethlisberger for their first two preseason games before playing him for two series against the Titans. He’s not expected to play in the finale.

Still, the viewing public is supposed to accept that these games are meaningful and worthy of full price tickets to pad the owner’s coffers. That is becoming harder and harder to justify.

Just last week a preseason game between the Packers and Raiders in Winnipeg, MB was played on an 80-yard field after attempts to convert the endzone goalposts from CFL to NFL measurements left field conditions below acceptable standards. A few years ago the Hall of Fame game was canceled due to unplayable field conditions.

When you start drastically changing how the game is played, or even canceling games, you’re saying that these exhibition games just don’t matter.

The NFL knows it has a preseason problem. The product simply isn’t good. And league owners are unwilling to give up the revenue of those four games per team.

But with negotiations beginning on a new collective bargaining agreement with the players’ association, now is the time for the NFL to make drastic changes.

The NFL would love to go to an 18-game regular season schedule, but players balk at the idea of adding the extra wear and tear on bodies, especially with the preseason as long as it is. Perhaps, they can get it done by appeasing the union with more playoff teams or increased preseason and postseason pay.

Whatever compromise the owners and players come to, they need to come to an agreement that the preseason has to be shortened. One or two games, okay. Give a platform to the guys on the back end of rosters trying to earn a spot with their current team or somewhere else. But four is just too many.

Turn on any of the preseason finales and you will hardly recognize it as a NFL game. That’s bad for business no matter how many tickets are sold.