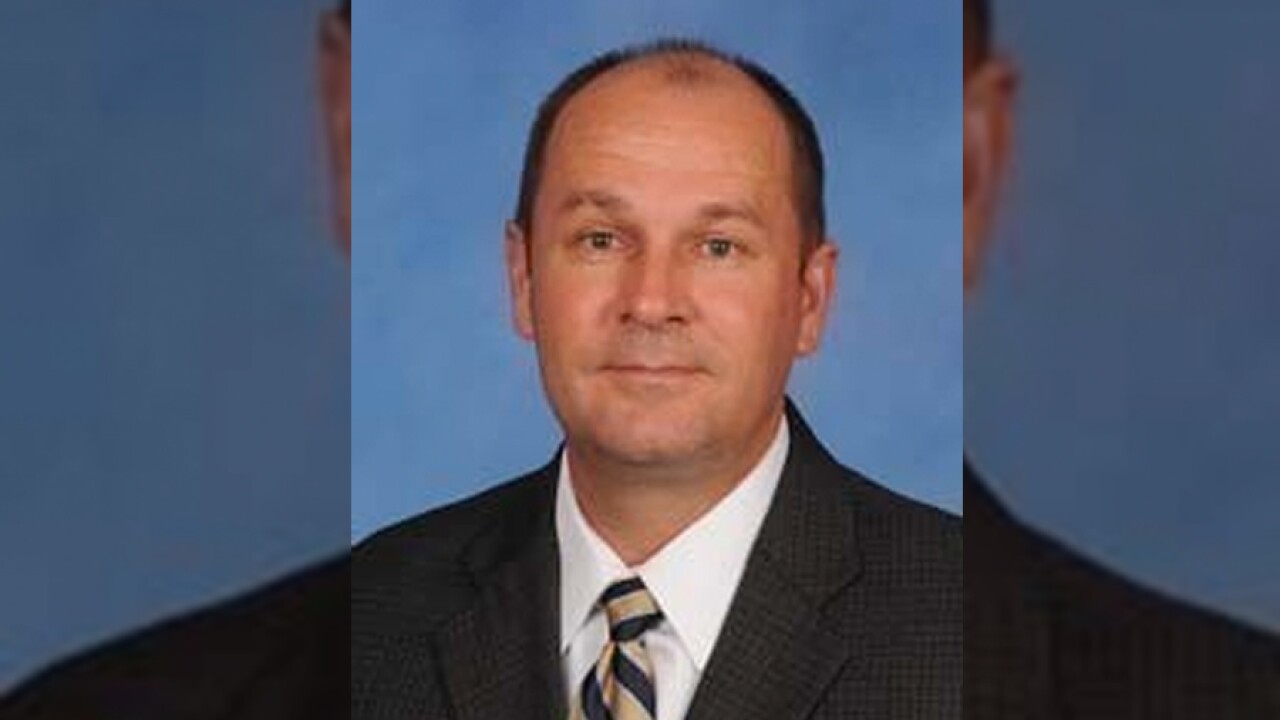 NASHVILLE, Tenn. (WTVF) — Lipscomb has reached a deal in principle to hire Alabama-Huntsville coach Lennie Acuff to the same position, sources tell Newschannel 5. An official announcement could come as soon as today.

Acuff has directed UAH to a 437-214 record over 22 seasons. He boasts an overall record of 554-325 including seven seasons at Berry College.

He earned his 400th win as a head coach in 2017-18 to pass Ed Murphy as the Gulf South Conference’s all-time wins leader.

Acuff replaces Casey Alexander, who was hired by Belmont earlier this month after leading Lipscomb to the NIT championship game.