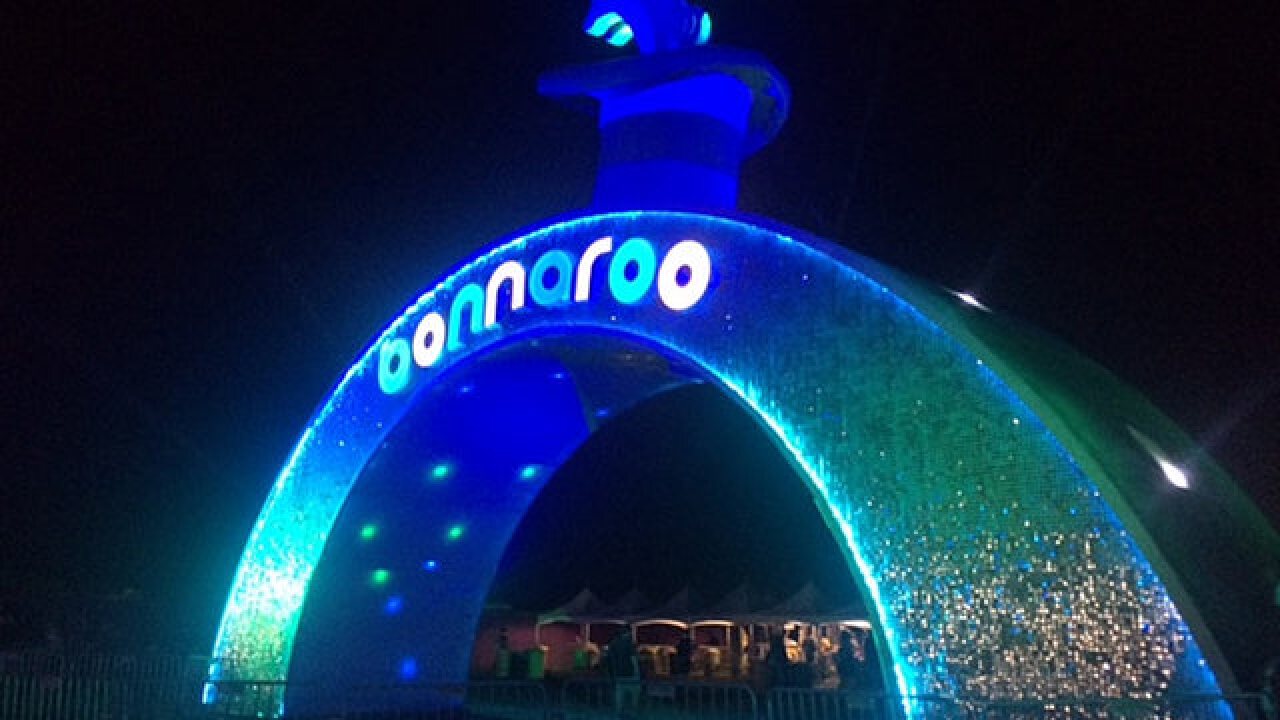 NASHVILLE, Tenn. (WTVF) — Bonnaroo is still six months away, but we'll soon know who will take the stage at the massive festival in Manchester, Tennessee.

The lineup will be announced on January 8th, and tickets will go on sale two days later on the 10th starting at Noon.

The event organizers are once again allowing tickets to be paid in installments, starting with a $47 down payment for a tier 3 ticket in January, followed by $84 payments each month through May. Installments can also be made for VIP and Platinum tickets.

About 80,000 people attend the annual event.