2 Men Charged With Murder of 2 At Cobra Nashville 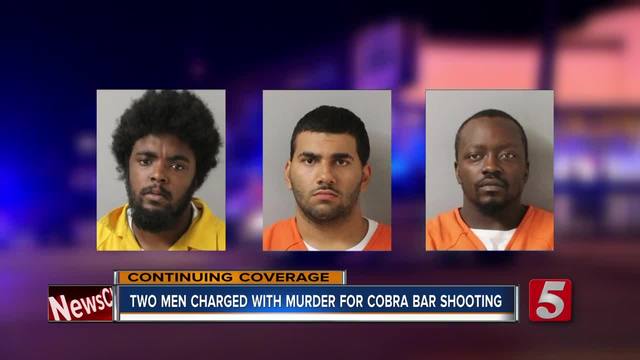 Two men named as a persons of interest in the Cobra Nashville bar deadly shooting has been charged with murder. 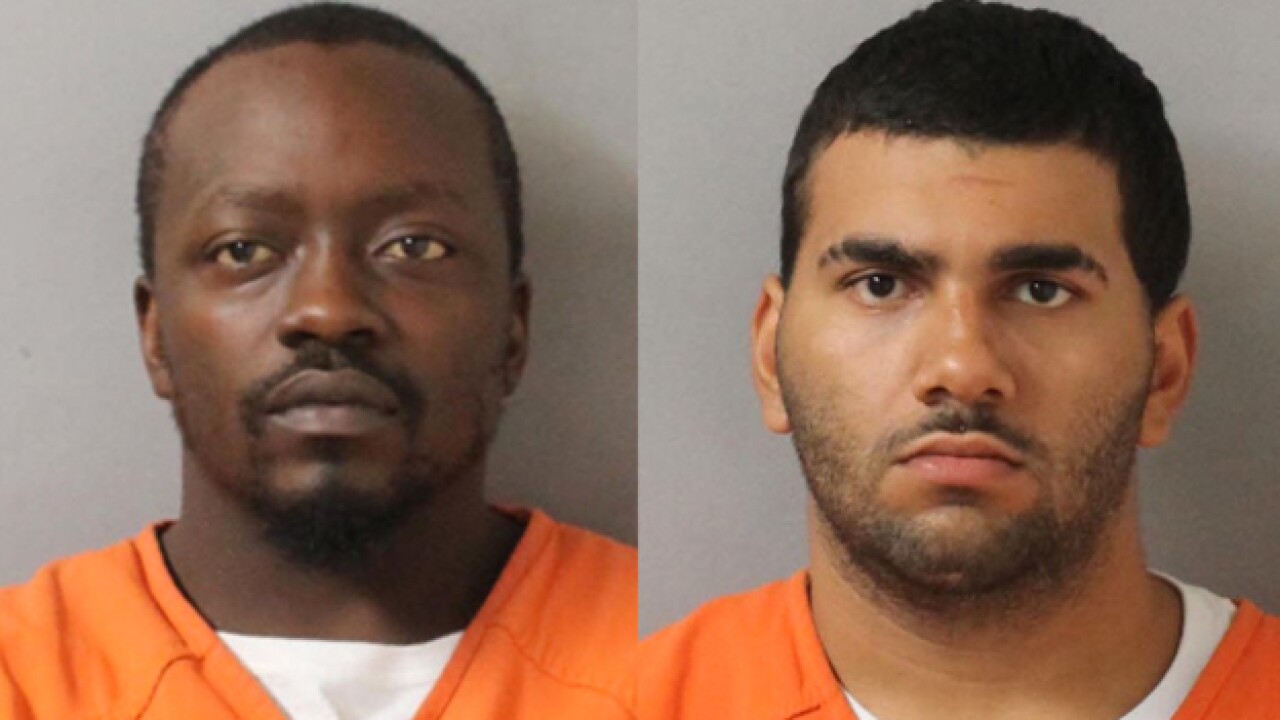 Two men named as a persons of interest in the Cobra Nashville bar shooting have been charged with murder.

Demontrey Logsdon and Horace Williamson were indicted on two counts of felony murder, two counts of first degree murder and aggravated robbery in the fatal shooting of Brandon Teal and Jaime Sarrantonio.

Both were shot and killed at the Cobra Nashville bar in East Nashville.

During a press conference Friday, detectives indicated they are investigating a motive other than simple robbery, but wouldn't’t go into details.

Williamson was also indicted on two counts of aggravated sexual battery against Sarantonio and another woman at the bar that he also allegedly robbed.

A third suspect, Lacory Lytle was also charged with identity theft, fraudulent use of a credit card and criminal simulation in the case.

Logsdon, Williamson, and Lytle were being held in the Davidson County jail on unrelated matters.

District Attorney Glenn Funk says, “It is a credit to both agencies working together obtain indictments in a senseless double murder that took two innocent lives, and shook the security of an entire community.”