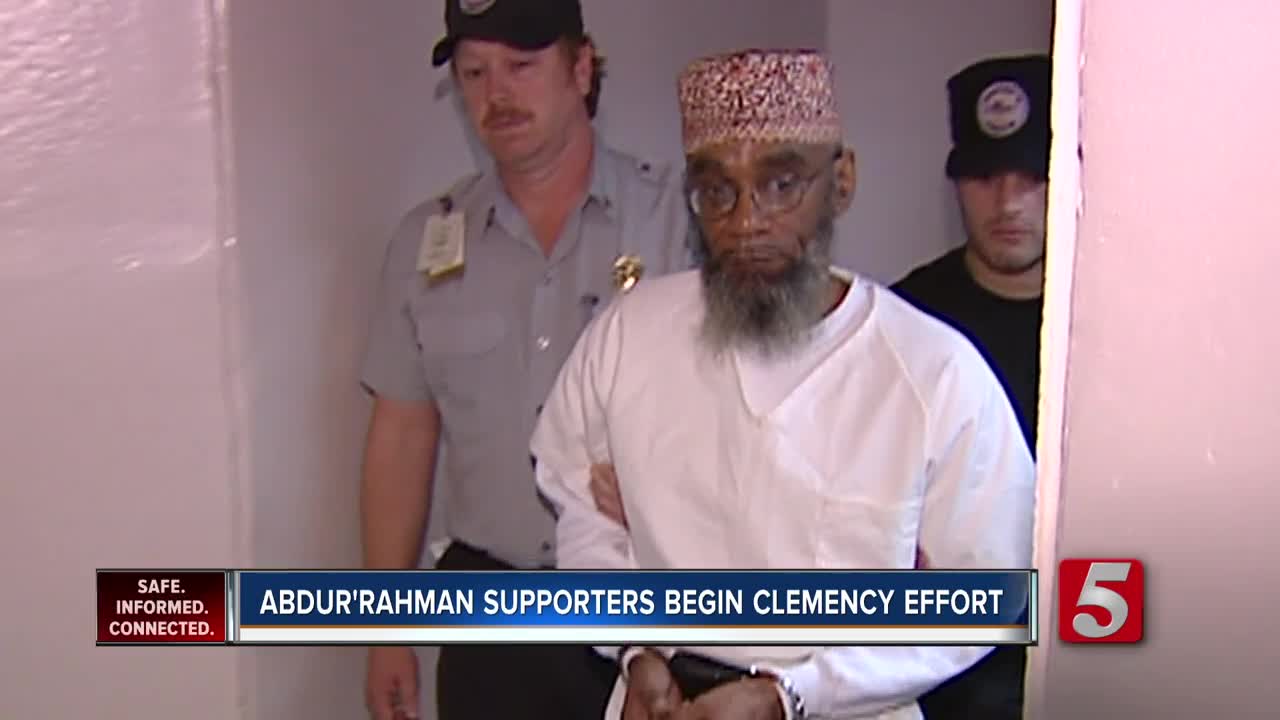 With a legal battle now in the hands of Tennessee's highest court, supporters of death row inmate Abu-Ali Abdur'Rahman have started work on a backup plan to spare his life. 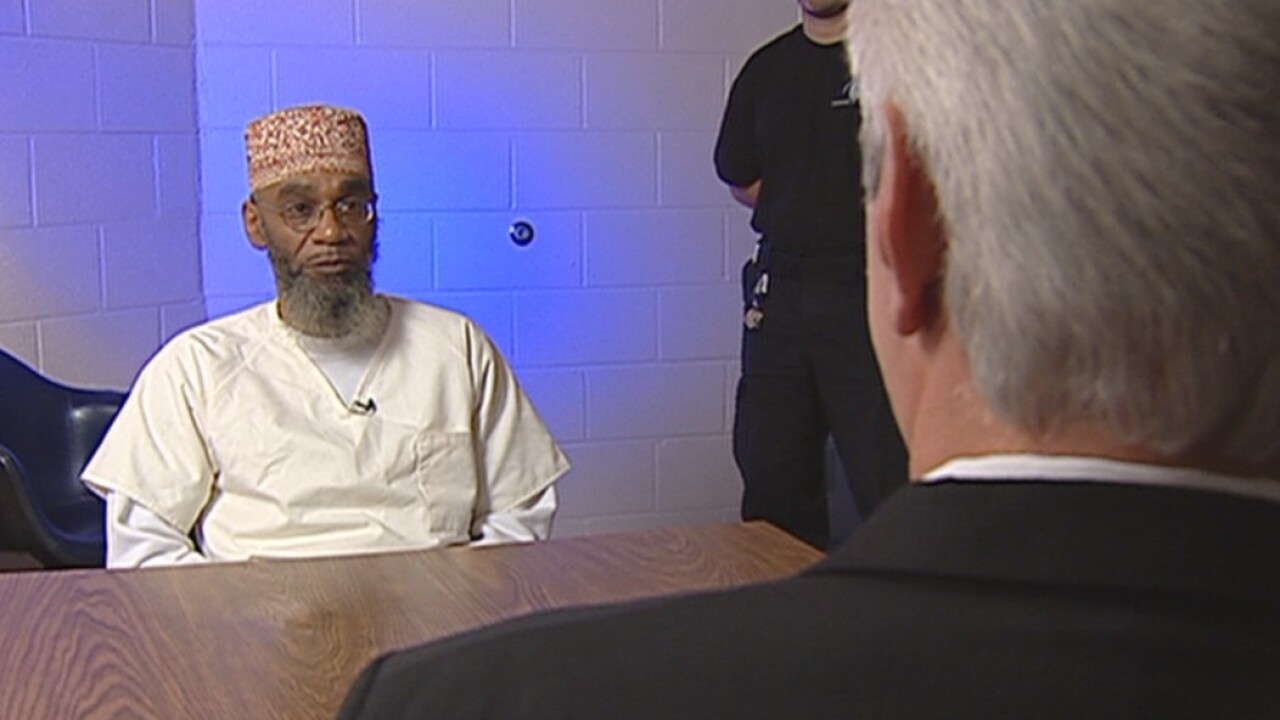 NASHVILLE, Tenn. (WTVF) — With a legal battle now in the hands of Tennessee's highest court, supporters of death row inmate Abu-Ali Abdur'Rahman have started work on a backup plan to spare his life.

His attorneys held an event Monday to mark the beginning of a clemency campaign to convince Gov. Bill Lee to commute Abdur'Rahman's death sentence to life without parole.

Nashville Judge Monte Watkins and District Attorney General Glenn Funk have already agreed to take Abdur'Rahman off death row amid concerns of juror bias during his original trial, but the state Attorney General is now appealing that decision.

The Tennessee Supreme Court hasn't yet announced whether it will immediately take up the appeal -- something the state says is necessary due to Abdur'Rahman's impending April 16 execution date.

In the event that the courts decide that the deal Watkins approved isn't allowable and Abdur'Rahman remains on death row, attorneys are banking on a clemency application to Lee.

Abdur'Rahman's attorneys say that the death penalty is often applied indiscriminately, saying there are many cases of inmates convicted of several murders in Tennessee who are only given life sentences, not the death penalty. Abdur'Rahman was convicted and sentenced to death for the 1986 stabbing death of Patrick Daniels and the stabbing of Norma Jean Norman, who survived.

In addition to the legal arguments in Abdur'Rahman's case, his attorneys seem to be partly emphasizing religious values, perhaps in an appeal to Gov. Lee's Christian faith -- something defense attorneys have tried before, without success.

"What God acts of us is to do justice and love mercy and walk humbly with our God," said Brad MacLean, Abdur'Rahman's attorney. "So in both justice and mercy, this is a perfect case for clemency."

There have been two death row executions in Tennessee since Lee became governor. He has declined to intervene in any planned execution so far.