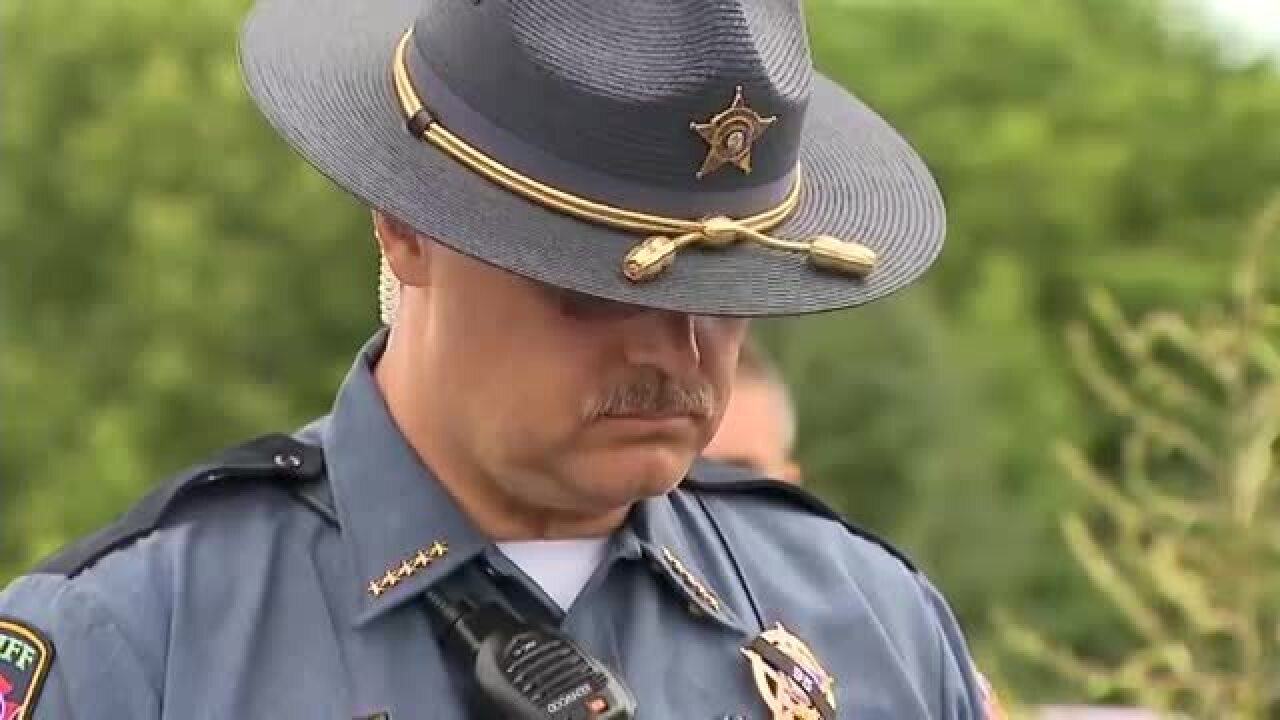 It’s been a tough year for the Dickson County Sheriff’s Office after the department dealt with the loss of Joe Clyde Daniels and the killing of Sgt. Daniel Baker.

Joe Clyde Daniels went missing three months ago from his home in Dickson County. His father has been accused of killing him and hiding his body. His remains have yet to be found. Monday would have been his sixth birthday.

Sgt. Daniel Baker was fatally shot back in May while responding to a call regarding a suspicious vehicle. A statewide manhunt ensued before Stephen Wiggins was arrested. He’s facing multiple charges in Baker’s killing, including murder, criminal impersonation, tampering with evidence and theft.