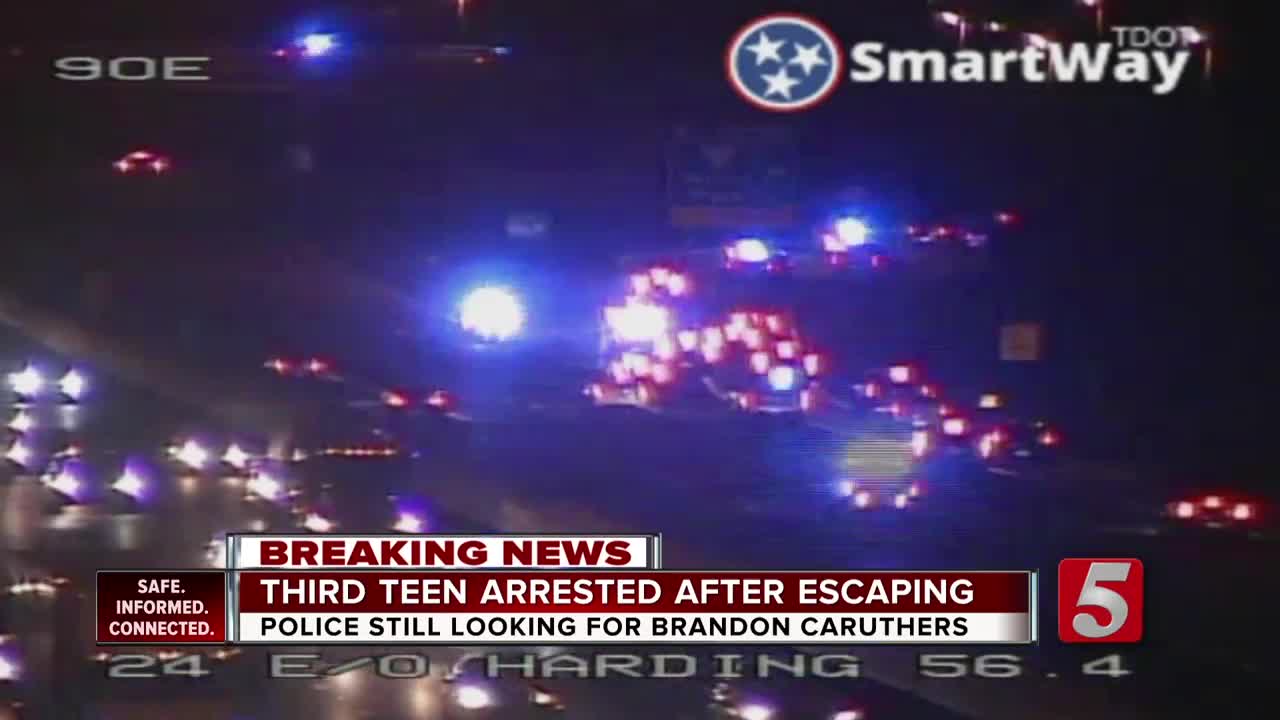 Police captured accused murderer 17-year-old Morris Marsh. He was one of four teens who escaped from the Juvenile Justice Center. 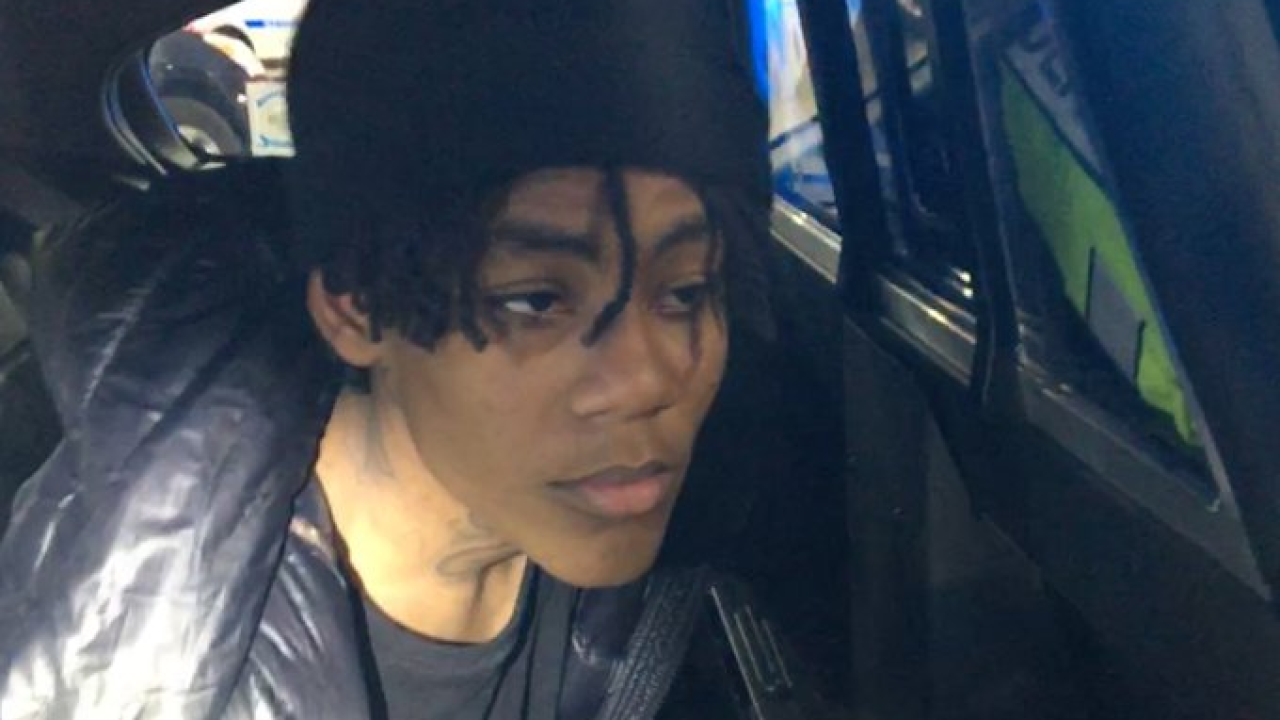 NASHVILLE, Tenn. (WTVF) — Metro Police captured accused murderer 17-year-old Morris Marsh, who is one of the four teens that escaped from the Juvenile Justice Center Saturday.

Juvenile Task Force members arrested him Friday night after a chase that ended on the 300 block of Harding Place. Police officials say Marsh was a passenger in a 2018 Nissan Rogue driven by his brother, 26-year-old Rashon Keesee. Their mother, 43-year-old Tewanna Keesee, was waiting for them on Harding Place where the pursuit ended.

Rashon and Tewanna Keesee were both arrested and charged with accessory after the fact. Investigation shows both had communicated with Marsh and knew his whereabouts. Rashon Keesee is also charged with felony evading arrest.

Marsh, along with 16-year-old Decorrius Wright, 17-year-old Brandon Caruthers and 15-year-old Calvin Howse, escaped from the center. Officials say they were all out of their cells cleaning when the guard with them left to break up a fight in another part of the building.

At that point, they made their way onto an elevator and down to the basement where they then ran up the stairs and out the front door. Three Youth Opportunity Investments workers, the company that manages the facility, were fired as a result of the escape.

Marsh is accused of murdering 19-year-old Charlie Easley, at the Point Breeze Apartments on Lemont Drive in April.

Wright and Howse were captured Tuesday night, which leaves only one out of the four still on the run - Brandon Caruthers.

Caruthers was added to the Tennessee Bureau of Investigation's Top 10 Most Wanted list early in the week.

As police have continued to search for the teens, others have been arrested for helping them stay on the run. Decorrius Wright's girlfriend and Howse's friend and three family members were all taken into custody.