New video released Wednesday revealed what the TBI had referred to as a "dark-colored object" in Daniel Hambrick's hand just seconds before he was shot and killed during a foot chase with Metro Officer Andrew Delke.

Initial reports into the July 26 shooting said that Hambrick had a gun in his hand during the deadly confrontation. A statement was released by the TBI the following day, which said after reviewing surveillance evidence a "dark-colored object" could be seen in Hambrick's hand. A gun was found at the scene, but it is not clear if the gun was in his hand during the chase.

That surveillance video was released to the public today just prior to a news conference called by Mayor David Briley. Newschannel5 reviewed the video today and was able to spot that "dark-colored" object.

The pictures are not conclusive. 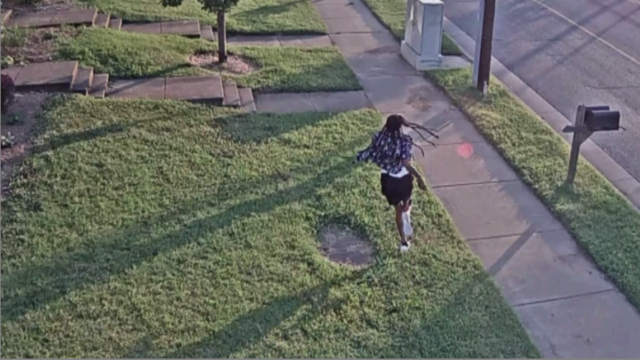 The object is visible in Hambrick's right hand as he ran away from Officer Delke. 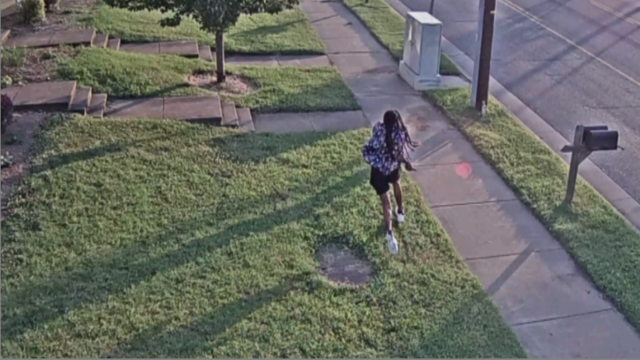 Hambrick, 25, would be shot and killed just seconds after these images were captured. 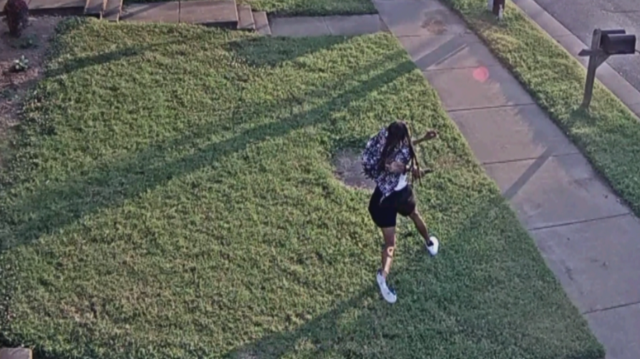 The TBI says the investigation is ongoing. It will be up to the District Attorney to decide if charges are appropriate.