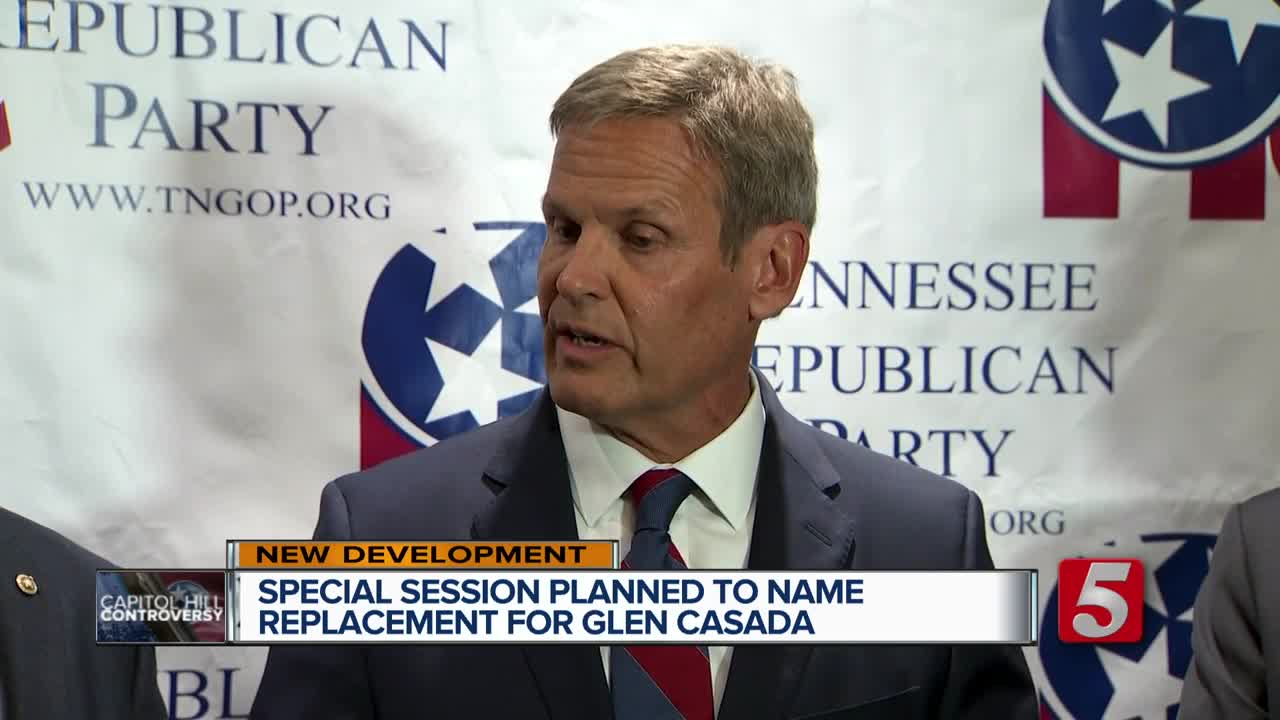 NASHVILLE, Tenn. (WTVF) — Gov. Bill Lee announced Saturday night that he would be calling a special session to allow the House to pick a new Speaker.

Lee made the announcement at the Tennessee Republican Party's annual Statesmen's Dinner.

The governor said he came to the decision after talking to many state legislators and that he hopes to schedule it in mid-to-late August.

Casada has announced that he would resign effective Aug. 2nd, following months of controversy including allegedly framing a young activist with a crime, an FBI investigation, and being accused of misusing taxpayer money.