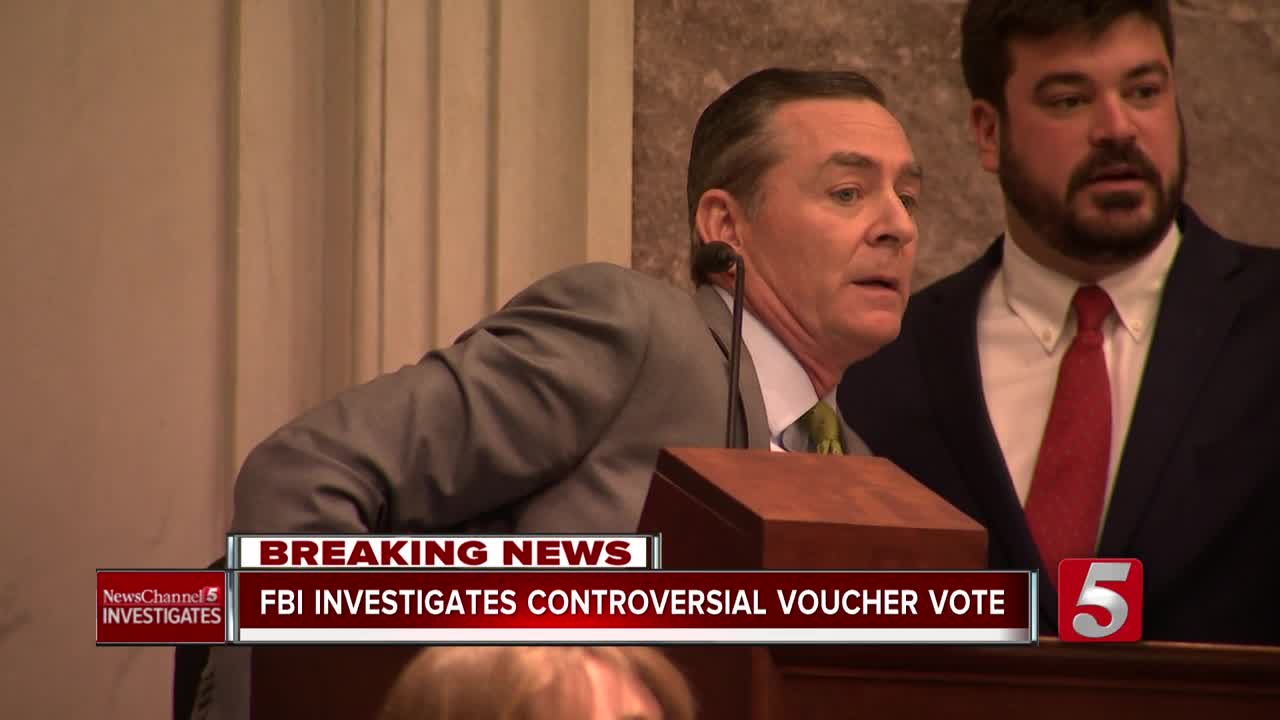 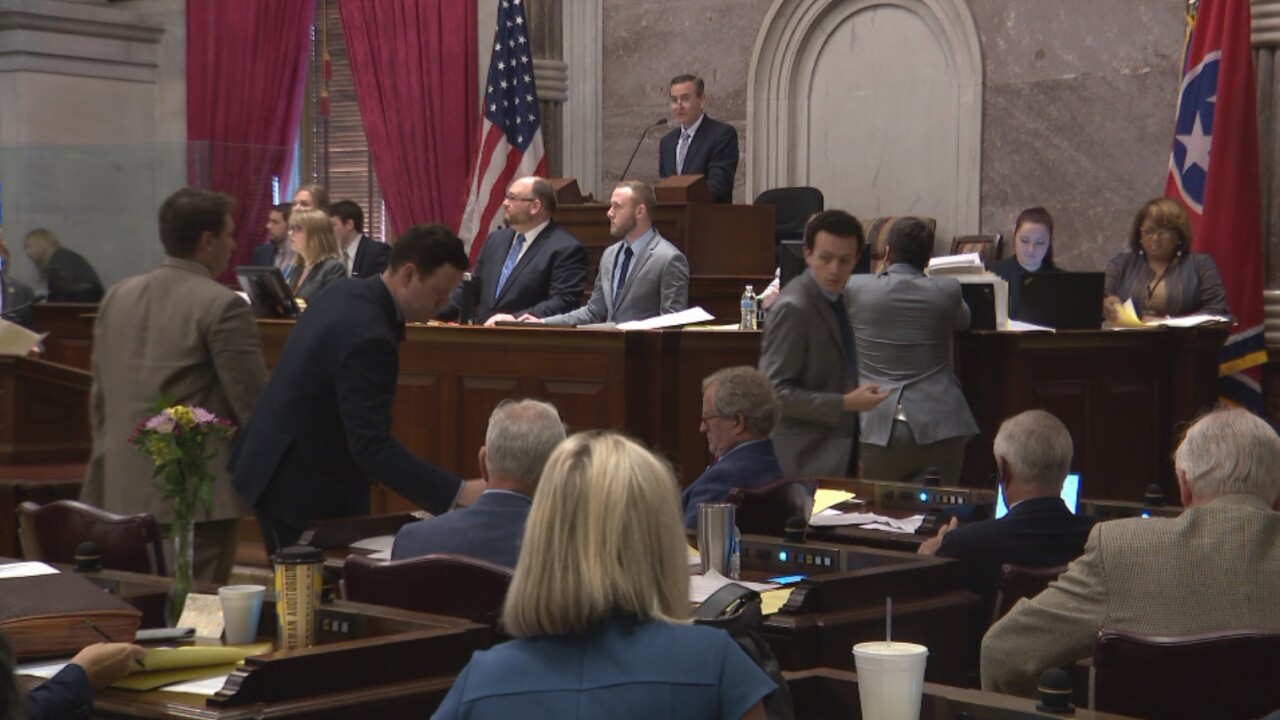 That vouchers legislation narrowly passed the state House last month on a 50-48 vote. The vote was initially deadlocked 49-49, and House Speaker Glen Casada kept the vote open for 40 minutes until he convinced Rep. Jason Zachary, R-Knoxville, to switch his vote.

NewsChannel 5 has learned that agents are interested in discovering whether anything of value - such as campaign contributions - were offered by anyone in return for votes.

It is not known whether the inquiries reflect a preliminary investigation or something more serious.

"As a standard rule, the FBI does not confirm or deny the existence of an investigation," said Elizabeth Clement Webb, public affairs officer for the FBI Memphis Division.

NewsChannel 5 reached out to Casada for comment, but the House Speaker has not responded.

The vouchers bill was the subject of intense negotiations throughout the 2019 legislative session. It was ultimately amended to apply only to Davidson and Shelby counties, as well as the state-run Achievement School District.

Zachary told reporters that Casada finally got his vote by agreeing to exempt Knox County from the bill.

Rep. David Hawk, a Greeneville Republican, told NewsChannel 5 Investigates that Casada's chief of staff, Cade Cothren, came to him the morning of the vote, telling him "the Speaker and I need your vote on the voucher bill. What do you want?"

"I told Cade, 'You and the Speaker have nothing that I want,'" Hawk said. "I don't play games like that."

Rep. Bob Ramsey, R-Maryville, said "the suggestion was that this could favorably affect revenue expectations in my district eventually," but no specific numbers were mentioned.

Both men said they had not been contacted by FBI agents.

On Wednesday, the House Democratic Caucus asked the U.S. Attorney in Nashville to investigate allegations that Casada's team may have engaged in illegal eavesdropping on private meetings using the system that's intended to broadcast committee meetings.

A U.S. Attorney spokesperson said that request had been forwarded to the FBI.

The legislature's Black Caucus has also asked the TBI to investigate whether Casada's office altered an email to try to frame a black activist.