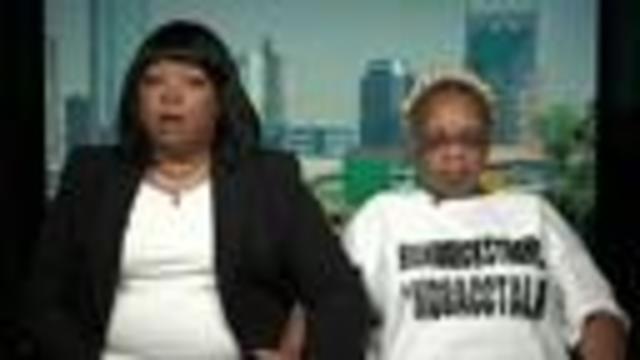 The mother of shooting victim, Daniel Hambrick, voiced her concerns on CNN, calling for justice. 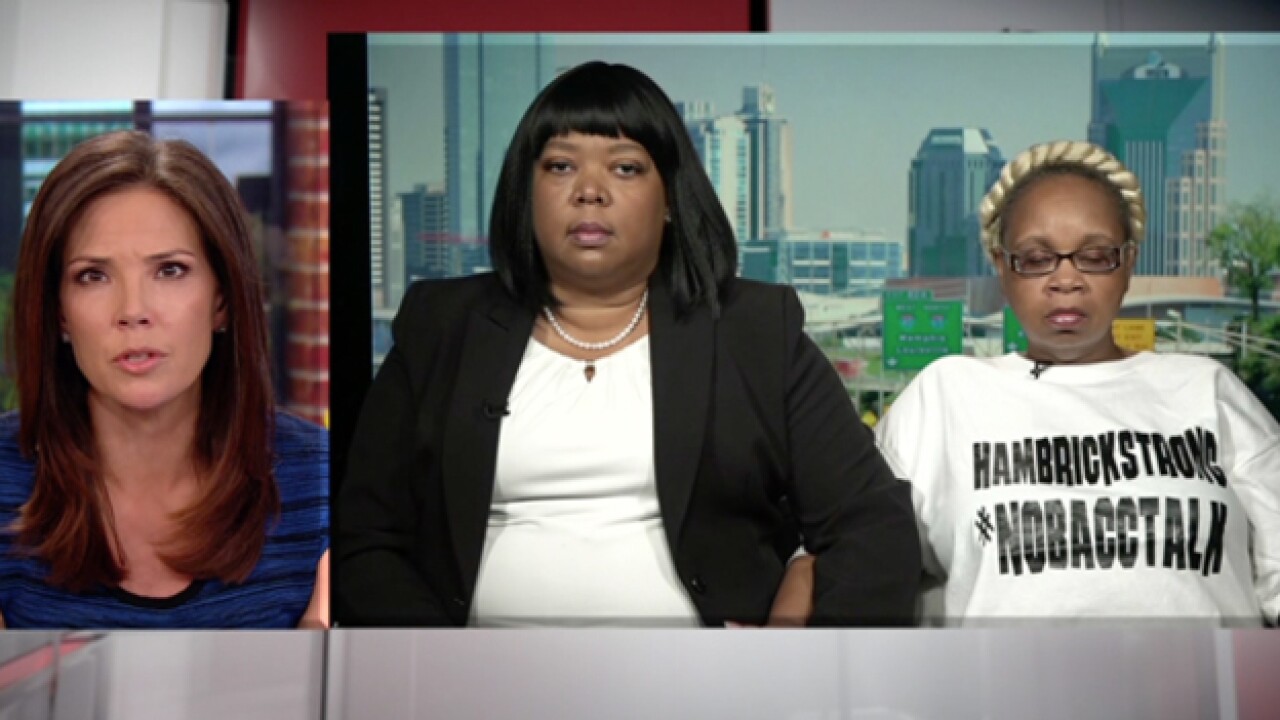 The mother of shooting victim, Daniel Hambrick, voiced her concerns on CNN, calling for justice.

Hambrick was shot and killed last month by Metro Nashville Police Officer Andrew Delke. Video recently released by District Attorney Glenn Funk shows the officer shoot Hambrick in the back while running from the officer. Police officials say Hambrick was armed during the incident.

Yet, in the interview, Vickie Hambrick didn't call for justice for her son alone, she demanded it for the many African Americans who have been killed by police.

"Justice for everybody, all over the United States. Not just for my baby but for all men and women," Vickie said.

'I Just Want Justice For My Son': Family Calls For Officer To Be Charged With Murder

She also said she feels Mayor David Briley is supporting her efforts for justice for her son.

"When I was young, I had to go to church. I didn't have no choice, but to go to church and that's what I taught my son, stay in Church be closer with God," said Vickie.

A peaceful protest was scheduled for Saturday at 6 p.m. at Watkins Park for Hambrick.