Kirby Wallace Believed To Be Heavily Armed After Home Invasion 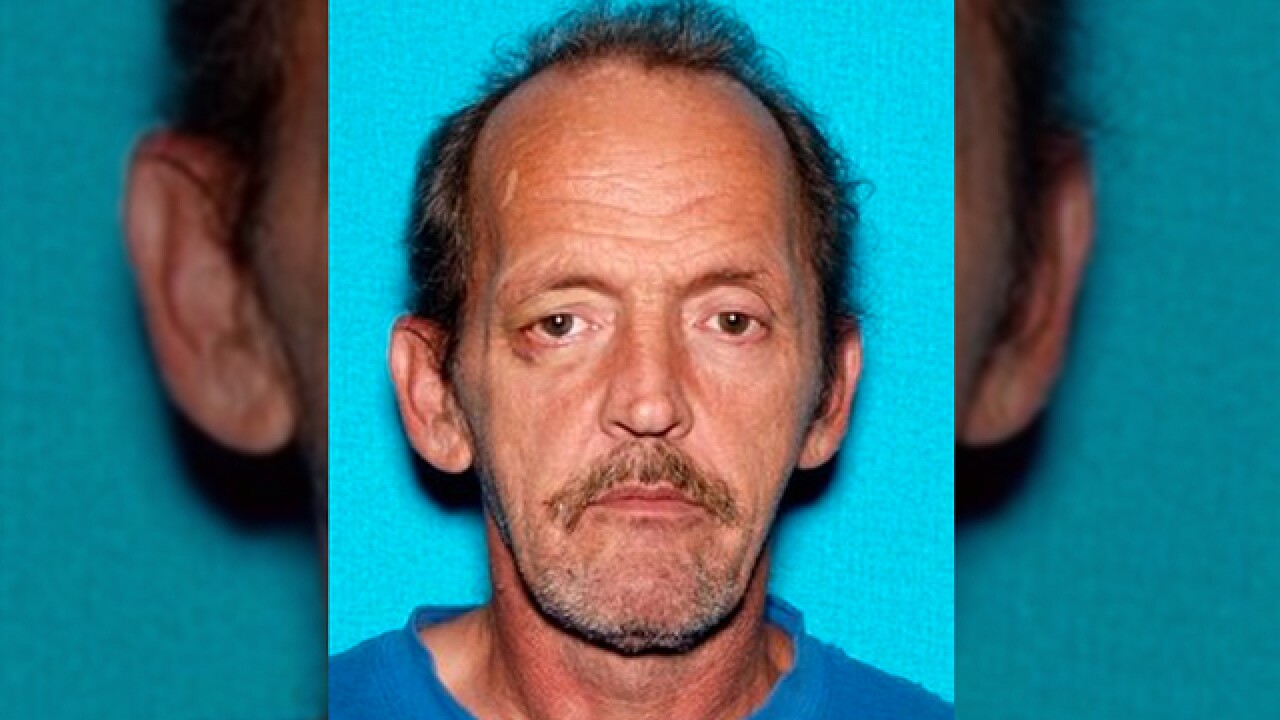 Top 10 Most Wanted fugitive Kirby Wallace is believed to be heavily armed after allegedly stealing weapons and cash during a home invasion in Stewart County.

At this hour, Wallace – who's been accused in three home invasion burglaries and two murders – remains at large in a wooded area along the Stewart-Montgomery county lines.

He’s considered to be dangerous but reporter Nick Beres has learned that he’s also heavily armed.

Police said Teddy and Brenda Smith arrived home from church and surprised Wallace during a burglary. Wallace allegedly stabbed Teddy Smith three times and then shot him in the head – grazing his scalp.

Smith then pretended to be dead. Wallace is then said to have stabbed Brenda Smith once. They were both hogtied before the house was set on fire.

Brenda Smith later died as a result of her injuries.

REWARD UPDATE: Thanks to the generosity of the @USMarshalsGov, the reward for information leading to #KirbyWallace's capture stands at up to $7,500. pic.twitter.com/D5SdvIYZtF

Wallace is now believed to be in possession of a 44-magnum revolver, .22 semi-automatic long rifle, 12 gauge shotgun, and a .30-06, bolt action hunting rifle. There were two boxes of ammunition for each gun – that’s typically 50 rounds-per-box.

At a news conference Tuesday morning, investigators said they will have two choppers up in shifts non-stop to catch Wallace if he goes on the move.

On the ground, officers will be walking through the brush in a grid pattern – checking off acre after acre.