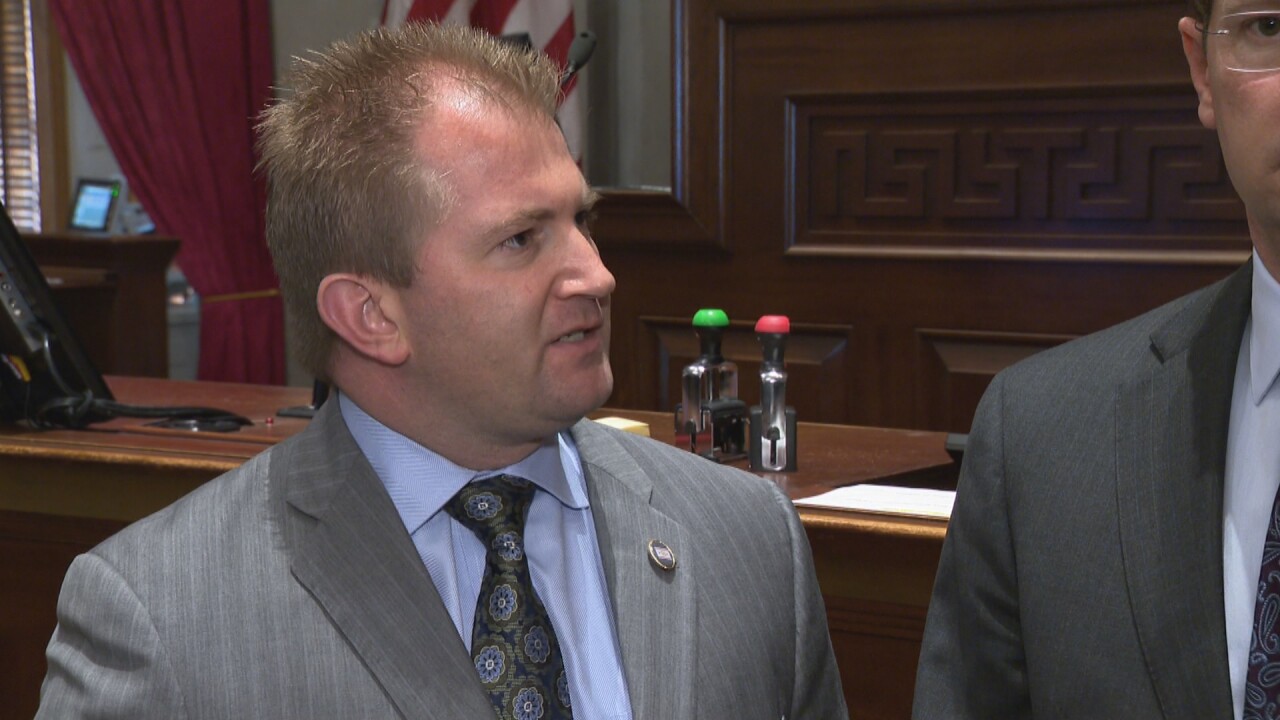 Governor Bill Lee said earlier this month he would call a special session to allow the House to pick a new Speaker following the resignation of Glen Casada.

Casada announced that he would resign effective Aug. 2, following months of controversy including allegedly framing a young activist with a crime , an FBI investigation , and being accused of misusing taxpayer money.

“Following conversations with our members over the last several days, I am calling a caucus meeting for July 24th to select a Republican nominee for speaker of the House,” said House Majority Leader William Lamberth (R-Portland). “It is my understanding the Governor will announce a date for a special session later this week, and I appreciate his willingness to do so. My colleagues and I are eager to move Tennessee forward.”