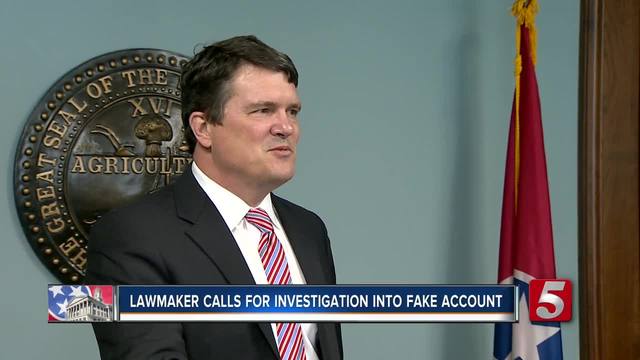 A state lawmaker is calling for the Tennessee attorney general to investigate how the republican party dealt with a fake twitter account posing as the Tennessee GOP and operated by Russians. 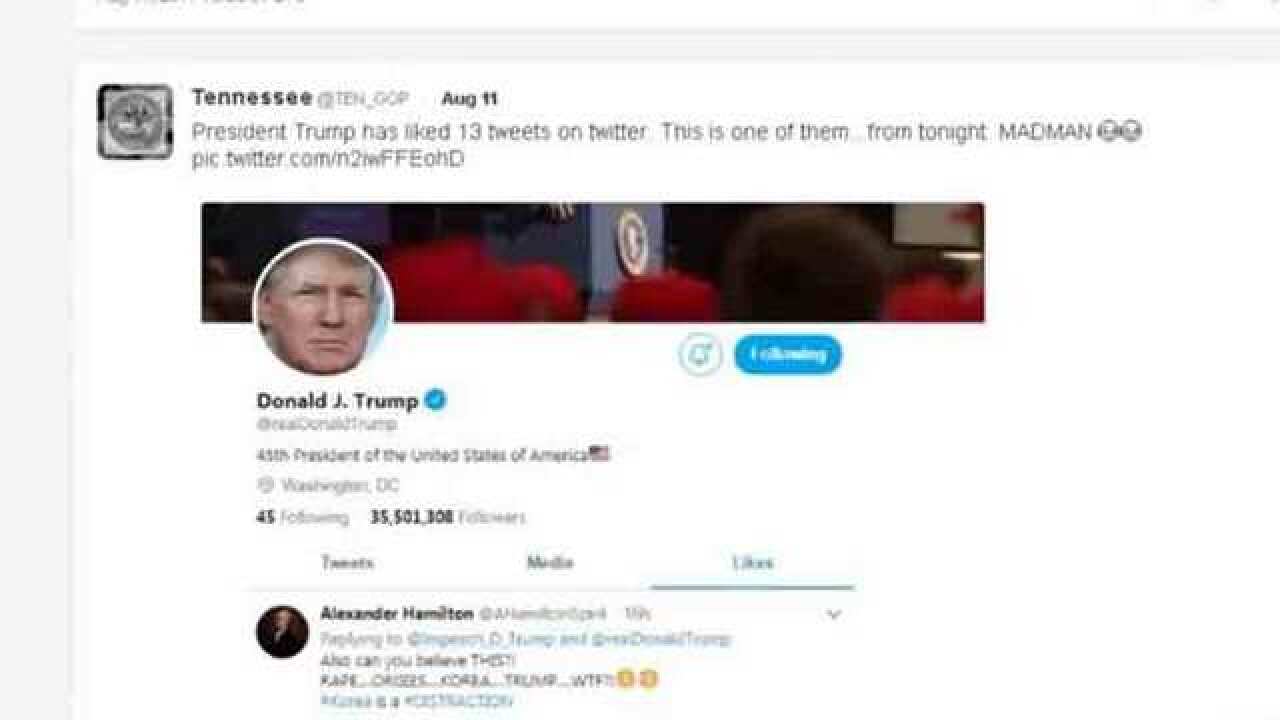 A state lawmaker is calling for the Tennessee attorney general to investigate how the republican party dealt with a fake twitter account posing as the Tennessee GOP and operated by Russians.

The account, which went by the name @TEN_GOP and claimed to be the "unofficial Twitter of Tennessee Republicans," has now been suspended.

"It was not a minor blip in the campaign," said Stewart during a press conference on Monday. "It was a significant event and the republican party did absolutely nothing. And when they finally took action, they took the most minimal action imaginable."

However, Tennessee Republicans dispute this claim. The republicans handed over three emails sent to twitter over a period of about a year in which they reported the account three times.

The state party's executive director, Michael Sullivan, said they had no idea who was running the account and didn't want to lend credit to its creator by calling attention to it.

"The Twitter account in question was a troll," said Sullivan. "As far as anyone knew it was a guy in his basement trying to get attention. This is exactly what they would've wanted. No one knew this was Russian controlled until late 2017."

According to Stewart, the republicans didn't do enough to stop the account from operating. He said it would've been better to hold a press conference to publicly denounce the page. When the account was taken down it had upwards of 130,000 followers. Notable national republican leadership had retweeted some of the account's posts.

Sullivan said he doesn't believe there will be an investigation.