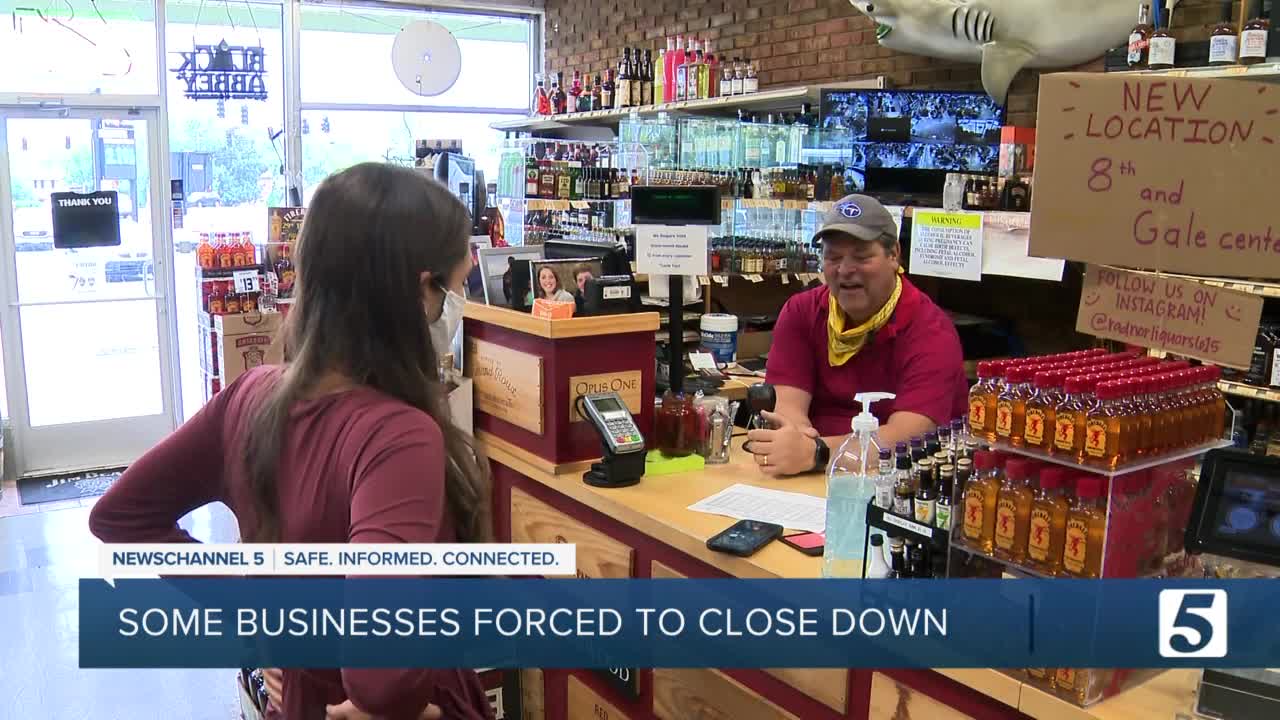 Some local businesses in a strip mall in the Crieve Hall area have been forced to close due to a MAPCO revitalization project. 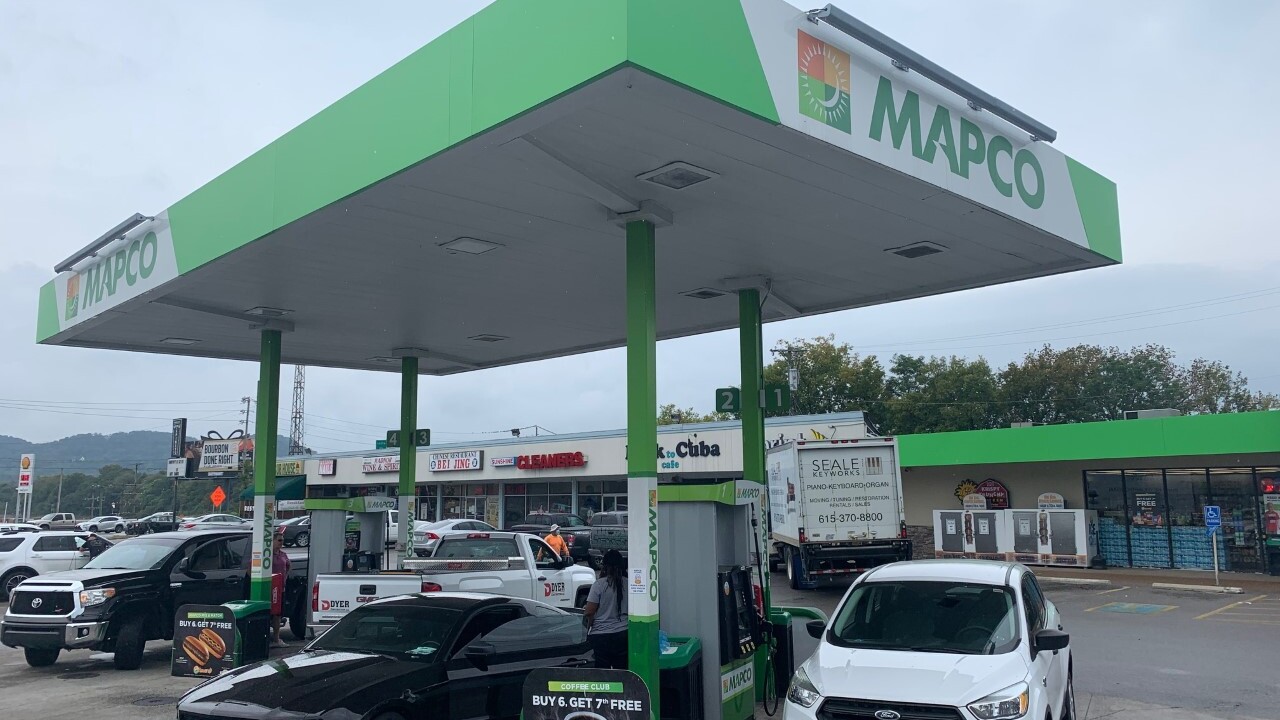 NASHVILLE, Tenn. (WTVF) — Some local businesses in a strip mall in the Crieve Hall area have been forced to close due to a MAPCO revitalization project.

Mamma Mia's Italian Restaurant at the intersection of Harding Place and Trousdale decided to close for good. They said goodbye to customers on their voicemail. It said in part: "We just wanted to let you know this is going to be the end of the chapter for Mamma Mias… MAPCO was not wanting to negotiate with us, so we aren’t able to serve you guys."

On the flip side, Walt Johnson at Radnor Wine & Spirits said he's happy MAPCO ultimately decided to extend their lease until the end of the year so they could slowly move out. At first, they had to be out by the end of September. This comes after MAPCO took over the lease, and made plans to demolish the strip mall, so they could expand their convenience store.

For Johnson, watching Mamma Mia's close after being open for decades is hard. "The Governor’s mansion is right down the road. Governors have eaten there," Johnson said, "They don’t have a wine license. So people come in here, I ask them what they’re going to eat, and I help them select their wine."

It's that neighborhood vibe that folks will miss the most. Johnson said he's locked down a new place for his store near Gale Lane and Eighth Avenue in Melrose. While rent will be more, he's optimistic the location will bring in more customers.

In a statement to NewsChannel 5, MAPCO said the shopping center was in need of renovations and the project will benefit the community.

At MAPCO, we take our role as good neighbors seriously. Since May, we have proactively worked with the existing tenants of the Trousdale shopping center, including Mamma Mia’s, to understand and support their individual needs. Our regular and ongoing conversations culminated on September 18 with MAPCO formally offering to again extend tenants’ leases through a final date of December 31 and forgive past-due rent. For tenants choosing not to stay, we have offered to assistance with transition costs, such as moving and storage.

In its current condition, the shopping center lacks adequate parking and is in need of extensive structural renovations. For this reason, we have decided to rebuild the property and significantly invest in the area. Small businesses are an integral part of ours and all communities, and we remain committed to supporting them as much as possible.

To help for a couple of months, MAPCO did offer rent forgiveness to tenants. To read more about it check out our previous story.