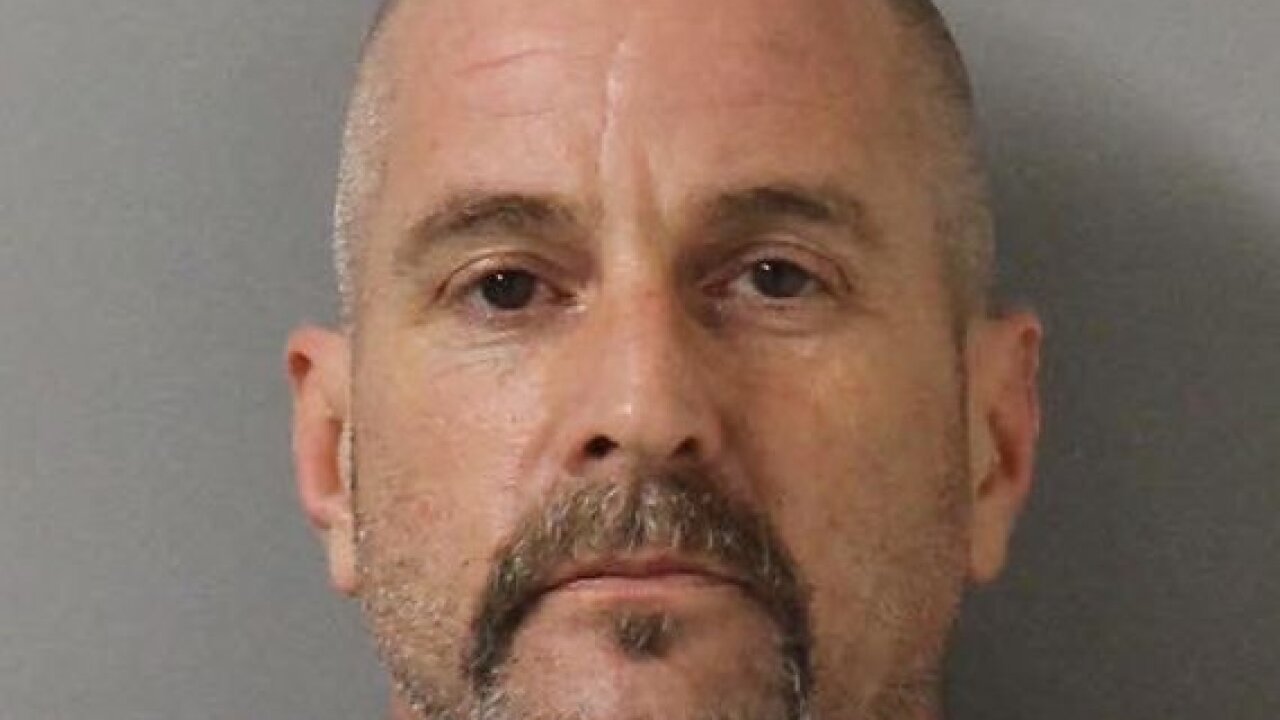 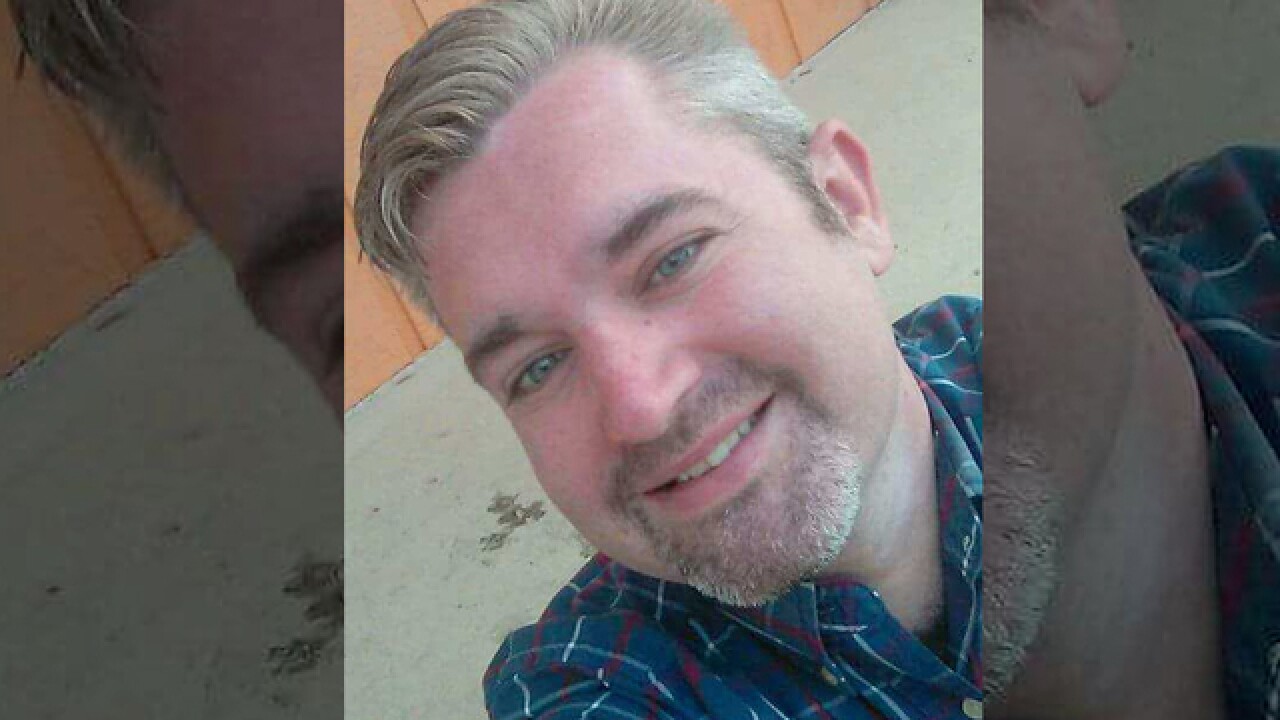 NASHVILLE, Tenn. — Metro Police officials have made an arrest in the murder of Daniel Shields last July.

Gerry Weatherby, 45, was charged with first degree murder and especially aggravated kidnapping for the homicide of Shields.

He was booked into the Metro jail today after he was arrested in Wayne County.

Shields suffered a particularly gruesome death, according to the Medical Examiner last November.

Daniel Shields was a bartender at Nashville gay bar Trax. Shields was loved by many, and his murder eluded authorities for months.

Weatherby has convictions in Nashville for attempted aggravated robbery, theft, prostitution, and criminal impersonation, and in Wayne County for theft.