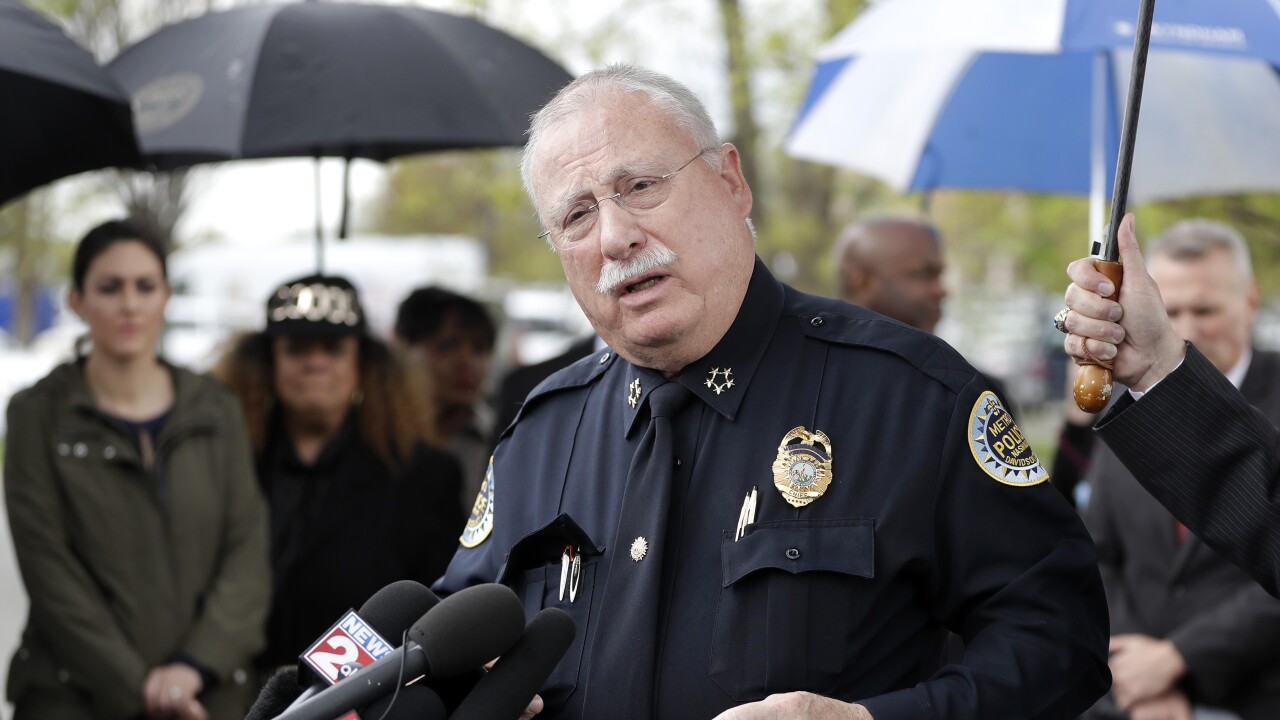 Chief Anderson will remain on through at least October's scheduled Presidential debate at Belmont University. Mayor Cooper says a nationwide search will take place to find Chief Anderson's replacement, which will include candidates currently within Metro Police.

“Chief Steve Anderson, who has served the city honorably in this role since 2010, will retire at the conclusion of our national search and hiring process,” Mayor Cooper said. “Over the next several months, my office will organize input from the entire community as we find the right leader for this next chapter of community safety in Nashville.”

During Mayor Cooper's press conference, the mayor was asked several times whether he asked Chief Anderson to resign. Mayor Cooper did not provide a direct answer either way.

14 Metro Council members recently called for Chief Anderson's resignation, as well as several groups, including the Tennessee chapter of the ACLU. Metro Councilwoman Kyontzte Tooms told NewsChannel 5 that unlike in some other cities, there wasn't one galvanizing moment, but that under Anderson there hasn't been "any effective police reforms put in place.

Chief Anderson has been on the force for 45 years, and was appointed police chief in 2010 by Mayor Karl Dean. A graduate of Belmont University and the Nashville School of Law, Chief Anderson is also a veteran of the United States Air Force.

Metro Councilman Freddie O'Connell, who signed the resolution calling for Anderson to step down, tweeted this about Chief Anderson:

Metro Councilwoman Kyonzte Toombs, who called for Anderson's removal, sent us this statement:

Nashville, like the rest of the country, is at a turning point. It is clear that we need to rethink how we do policing. I thank Chief Anderson for his service, and I welcome his retirement. It is one more step in the right direction for our city. There is still much more work to do to create a safe and equitable city for all.