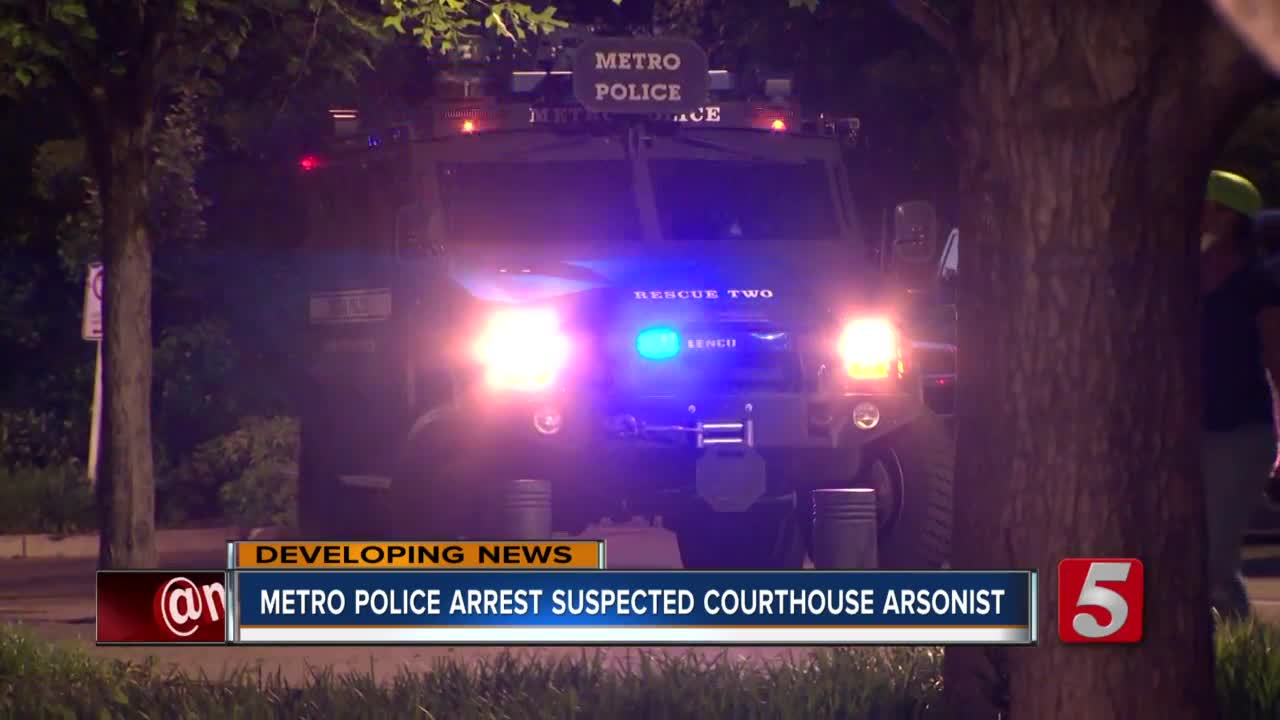 Metro Police said they’re looking to identify those involved in the destruction. So far, they’ve made 29 arrests. 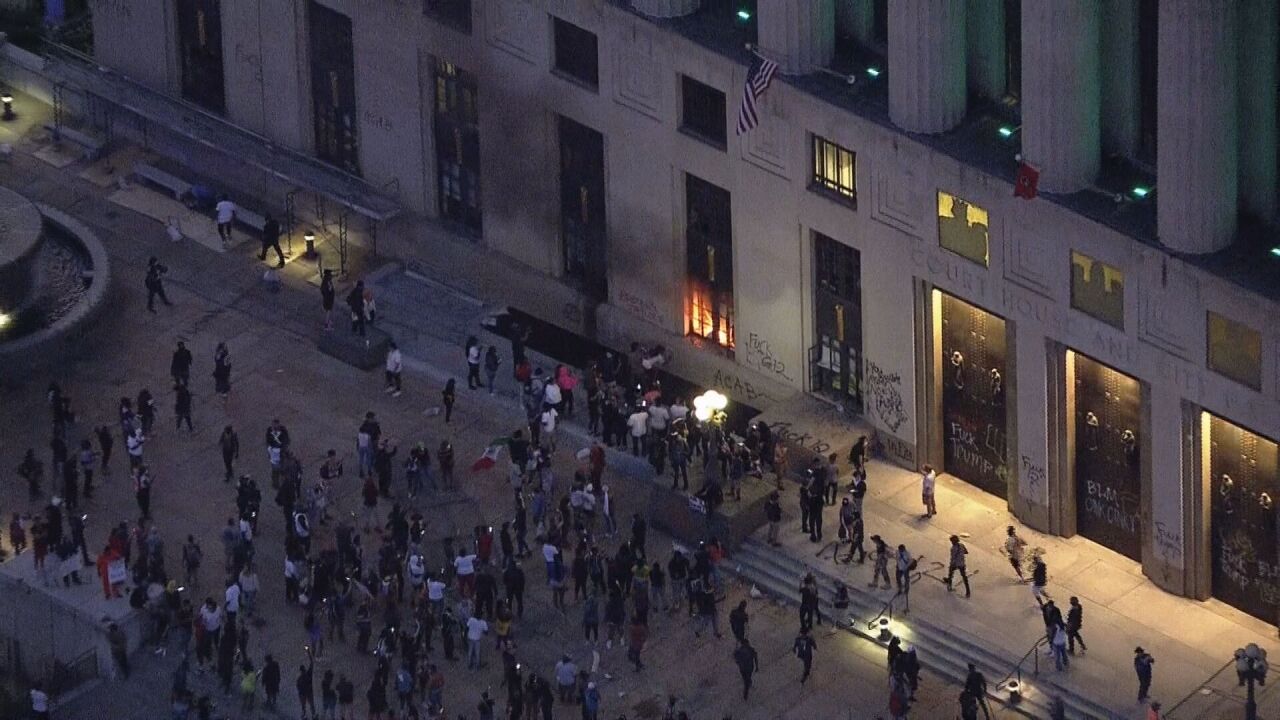 NASHVILLE, Tenn. (WTVF) — The historic Metro courthouse reopened Monday after it was vandalized and set fire to this weekend.

What started as a peaceful protest Saturday, ended with vandalism and destruction as chaos erupted in downtown in the wake of George Floyd's death.

Metro Police said they’re looking to identify those involved in the destruction. So far, they’ve made 29 arrests – that includes 25-year-old Wesley Somers, whom police believe set fire to the courthouse.

Saturday’s protest was peaceful, with Mayor John Cooper in attendance, but after it ended, the situation escalated – with a smaller group setting fires, breaking windows, looting and spraying graffiti around downtown.

Demonstrators then made their way to Broadway where a group broke into Margaritaville and other businesses. While many are behind bars, Metro police still need your help.

Who is this? He masked up to spray paint the Music City Center and probably other buildings on Saturday during the protest. Thankfully he looked right into a camera. He is white, with a piercing over his right eye. He has tattoos on his left face and right arm. 615-742-7463 pic.twitter.com/fftrBzeO8D

“We have a team of people reviewing all the video. We’ll be asking for the public’s help. We’ll be publicizing photos to identify people and charge them accordingly,” said Metro Nashville Police Chief Steve Anderson.

Chief Anderson said law enforcement will have a stronger presence not only on Broadway, but also in other business areas going forward.