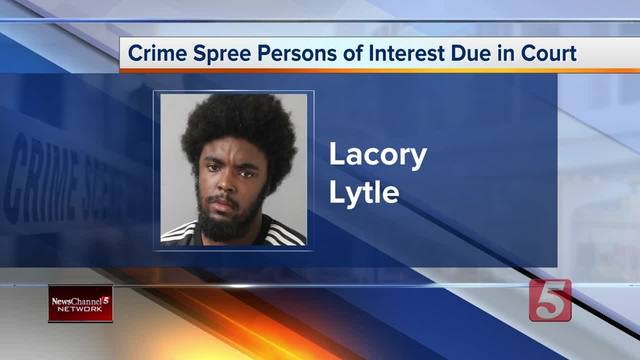 Two persons-of-interest in a deadly, city-wide crime spree in Nashville are due to appear before a judge. 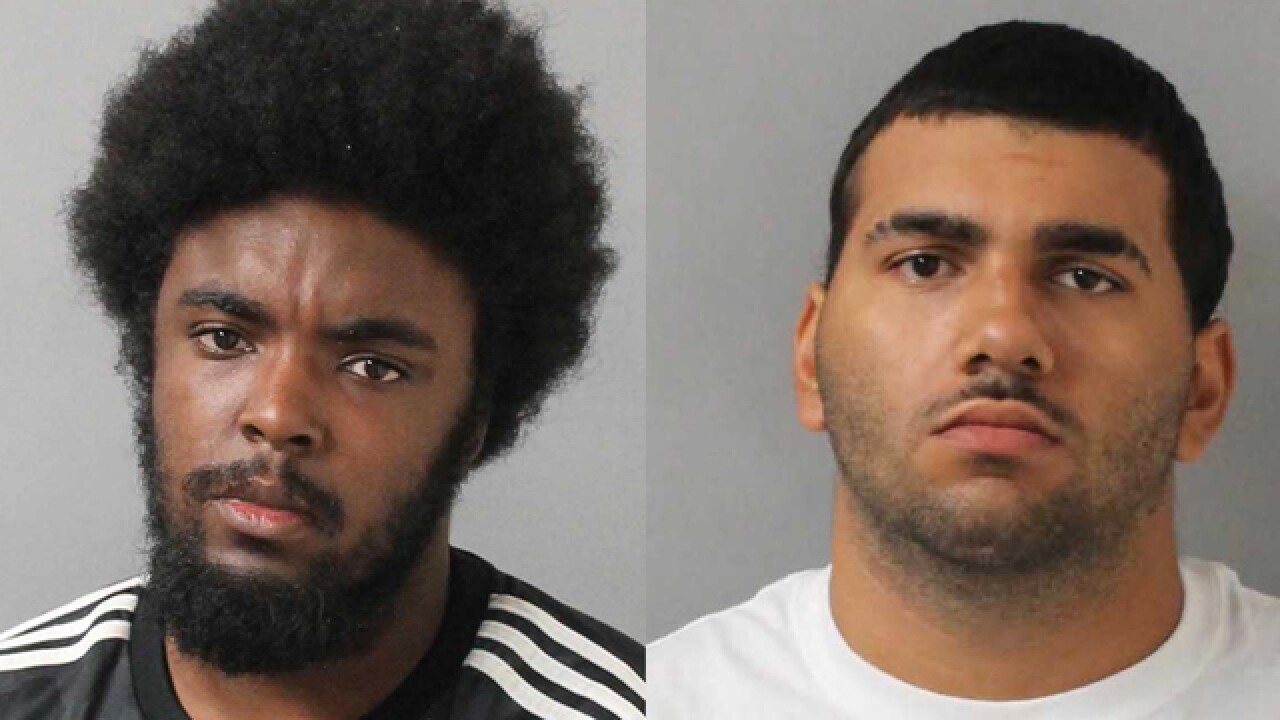 Court dates have been scheduled for two persons-of-interest in a deadly, city-wide crime spree in Nashville.

Although Lacory Lytle, age 24, and Demontrey Logsdon, age 20, haven't formally been charged in the deaths of Bartley Teal and Jaime Sarrantonio, they are considered persons-of-interest in the case.

However, Metro Nashville Police officials said they are connecting Lytle to the scene that morning of the fatal shootings.

Police said Lytle used a credit card of one of the people who was robbed outside Cobra Bar. His hearing was set for 9:15 a.m. Thursday, August 30.

Logsdon is due in court for allegedly helping a friend kidnap that man's girlfriend at gunpoint. His preliminary hearing was scheduled for 9:05 a.m. Monday.

"For his body to be brutalized the way it was, it's just not fair. Not fair to him at all,” Teal’s father, Bart said on Tuesday.

More charges are possible in the case.