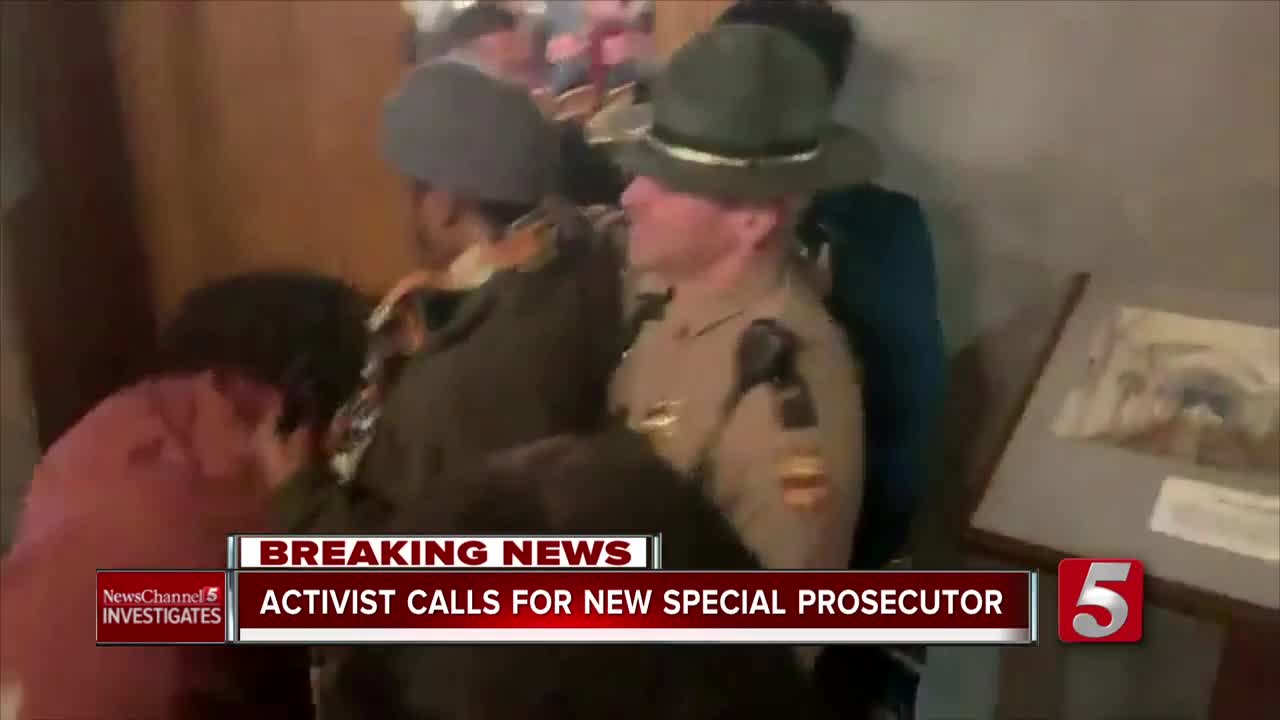 Coffee County district attorney Craig Northcott should be disqualified from handling a case involving Tennessee House Speaker Glen Casada because of his role in lobbying the legislature, as well as his anti-Muslim, anti-LGBT and racially insensitive views, a new court filing argues. 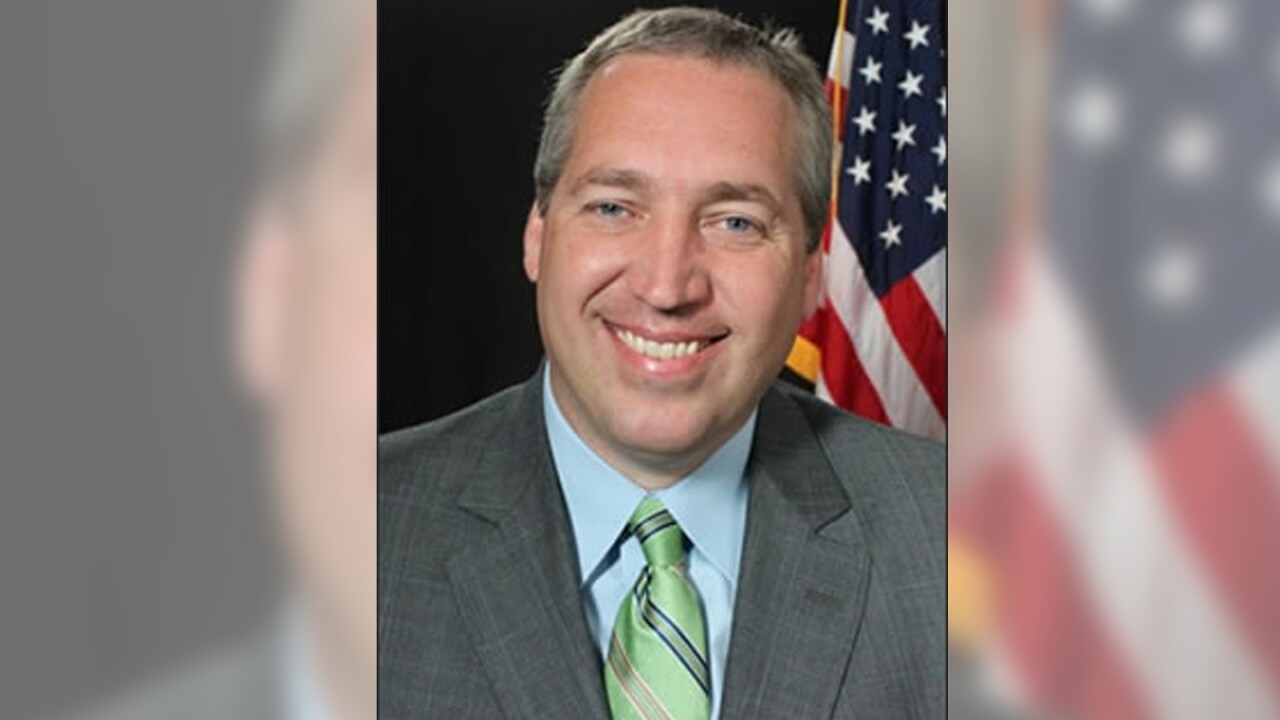 NASHVILLE, Tenn. — Coffee County district attorney Craig Northcott should be disqualified from handling a case involving Tennessee House Speaker Glen Casada because of his role in lobbying the legislature, as well as his anti-Muslim, anti-LGBT and racially insensitive views, a new court filing argues.

The motion was filed by the lawyer for student activist Justin Jones, who faces assault and disorderly conduct charges for allegedly throwing a cup onto an elevator with Casada and other lawmakers back in February. Northcott was assigned as a special prosecutor after NewsChannel 5 Investigates revealed allegations that the Speaker's Office may have doctored an email in an effort to frame Jones.

Northcott currently faces an ethics investigation as a result of two separate complaints filed against him with the Tennessee Board of Professional Responsibility.

"The Defendant submits that there is quite a bit of controversy surrounding General Northcott's involvement in this case," Jones' attorney, Nick Leonardo, said in the motion filed Tuesday in Davidson County General Sessions Court.

"The Defendant believes that this Honorable Court should disqualify him as the prosecutor in this case and requests that the District Attorney Generals Conference appoint a private attorney to proceed with the prosecution or to appoint another prosecutor whose overt personal perspectives and views are in accordance with ... strict adherence to the oath of office that attached to an elected District Attorney General in the state of Tennessee."

Cothren was asking that the DA's Office pursue contempt charges against Jones for allegedly violating a court order to have no contact with Casada.

Funk asked for the appointment of a special prosecutor amid concerns that he and his staff were potential witnesses.

"As of the date of filing this motion, General Northcott has conducted his own investigation without the use of law enforcement and has determined that no crime was committed by the office of the Speaker," the motion says.

Northcott has never attempted to interview Jones, it adds.

"The Defendant submits that it is impossible to adequately conduct a criminal investigation of members of the General Assembly without the use of law enforcement or speaking with the alleged victim, especially when you reside three counties from middle Tennessee," Leonardo wrote.

The motion also argues that Northcott's position as a member of the legislative committee for the DA's Conference "creates the appearance of impropriety."

Northcott currently faces an ethics investigation for anti-Islam comments that he made on social media, claiming that being a Muslim is no different than "being part of the KKK, Aryan Nation, etc." He argued that Muslims do not have constitutional rights because they do not worship the "one true God."

"The Defendant is concerned that his religious affiliations are interfering with the prosecutorial function in this litigation," it adds.

In addition, the motion notes that Northcott faces a separate ethics complaint for public comments he made saying that his office does not use the state's domestic violence laws to protect members of the LGBT community because his faith does not allow him to recognize their relationships.

Northcott also took aim in a Facebook post at NFL players taking a knee during the National Anthem, calling it an "attack on Christianity."

"Although he is entitled to that view, the Defendant submits it is repugnant to everyone except a handful of white Americans," Leonardo writes.

At the time of his arrest earlier this year, Jones was protesting what he viewed as the racist policies of Tennessee Republicans.

"The Defendant submits it is this type of racial insensitivity and indifference that has led to the facts underlying these General Sessions charges," the motion continues.

"Given the fact that race is heavily involved in this case, the Defendant submits that again General Northcott is not the appropriate individual to handle this prosecution."

Jones' cases is scheduled to be heard next week by General Sessions Judge Dianne Turner.