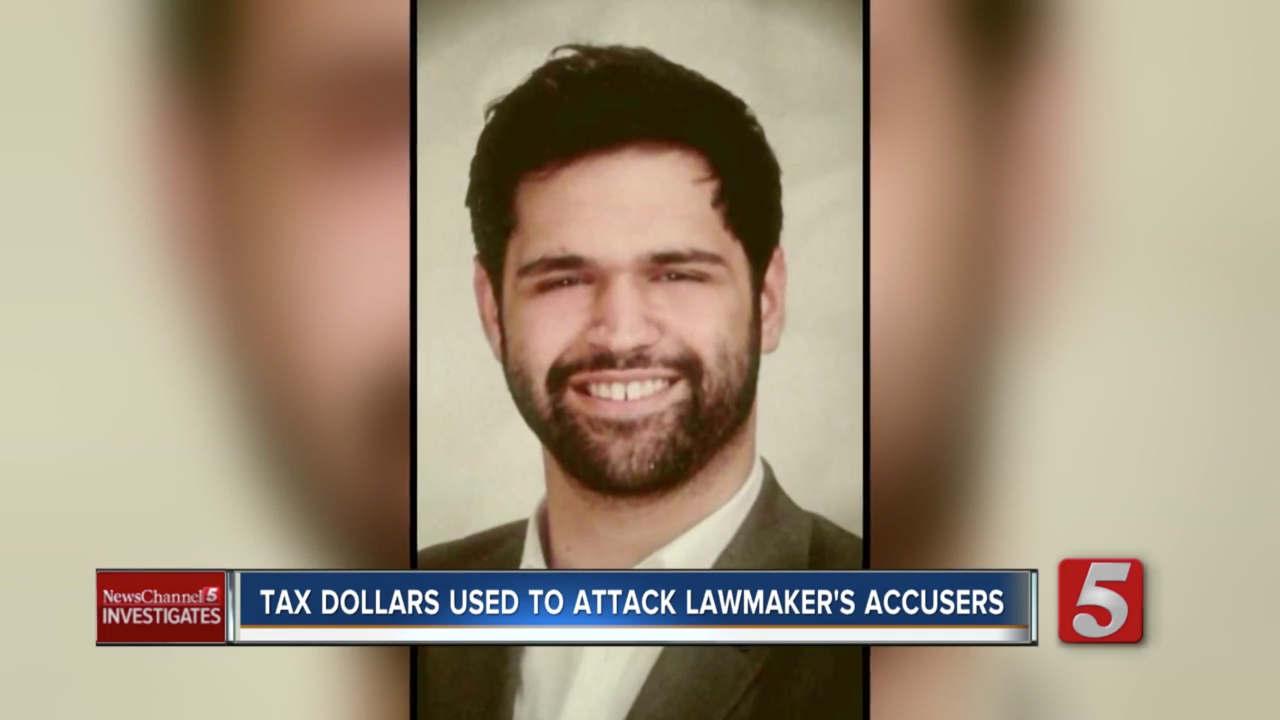 Michael Lotfi said that, after NewsChannel 5 posted the full phone conversation this week between Byrd and one of his accusers, he decided that Byrd's position was actually "indefensible."

"After hearing that entire phone conversation with the additional context surrounding it, honestly, I think it is pretty indefensible at this point as far as what Rep. Byrd is trying to defend himself against," Lotfi told WWTN radio host Brian Wilson.

Activists with the group Enough is Enough-Tennessee have called for the Waynesboro Republican to resign.

Lotfi made the statement during an interview following his resignation from a $48,000-a-year state job that Casada gave him right after he was elected House Speaker back in January. Lotfi did not have a state office, a state phone nor, until recently, a state email. He had told NewsChannel 5 Investigates that he was not expected to necessarily come to the state Capitol or even work a full 40-hour week.

Instead, Lotfi said, he was required to "be available."

"I absolutely did have to show up for work whenever I was requested to be there, which was relatively often," Lotfi told Wilson.

Our investigation discovered that one of Lotfi's tasks was to help Casada write an op-ed column that attacked the veracity of the women who had accused Byrd of sexual assault.

He also operates a political consulting firm, Red Ivory Strategies, that was paid by Casada's political action committee, CAS-PAC, to create digital ads that defended Byrd during last year's elections and portrayed his critics as outside agitators who were spreading "lies."

Lotfi insisted that the ads "did not directly attack any woman whatsoever who had claimed sexual abuse," although he was responsible for a Facebook post that said Byrd was being "attacked by unhinged liberals & FAKE NEWS with false accusations."

"Regardless, I do understand why these women would be upset that anybody would defend Rep. Byrd in the first place," Lotfi said.

The political operative suggested that he had lost perspective.

"This is one of the unfortunate parts of working in the political business, is that you do become very numb to things," he said.

"But then we forget that there are actual lives who are touched by things and who are affected by things."

Casada, however, has never expressed any regret for suggesting that Byrd's accusers were lying about his political ally.