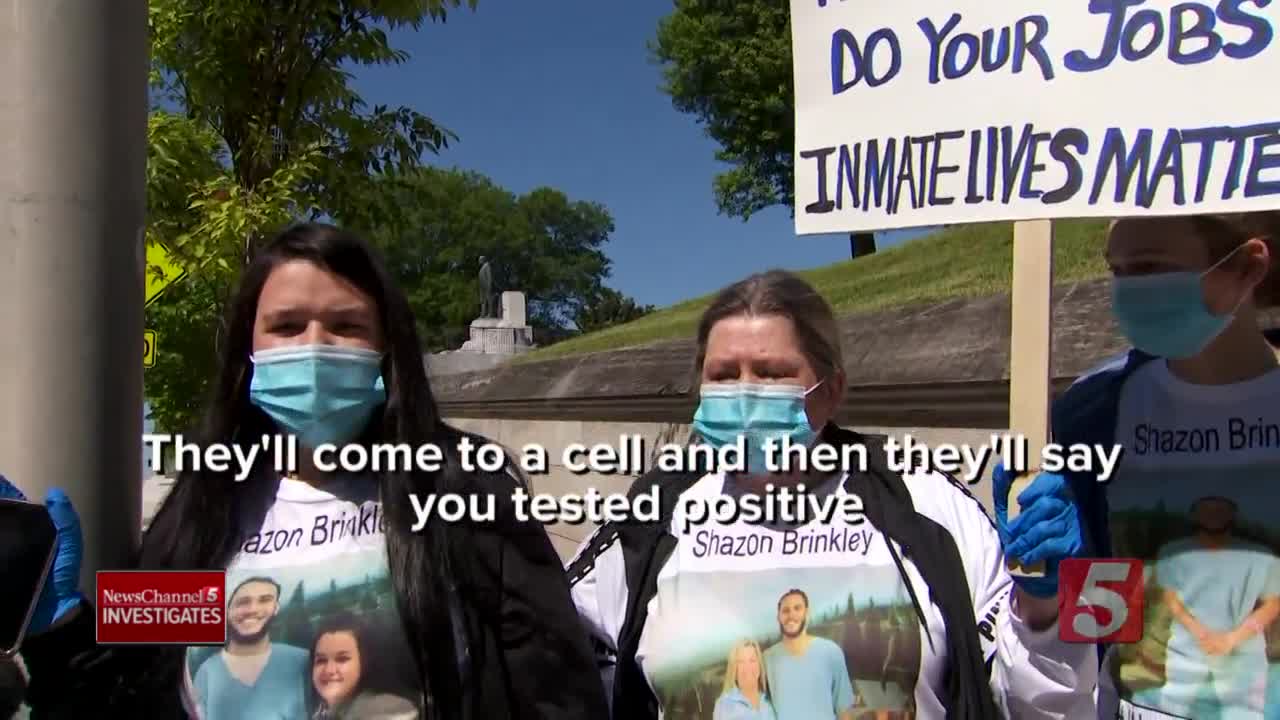 State looks to maintain staffing levels inside Tennessee prisons as inmates test positive for COVID-19. Family members are scared for the health of inmates locked up. 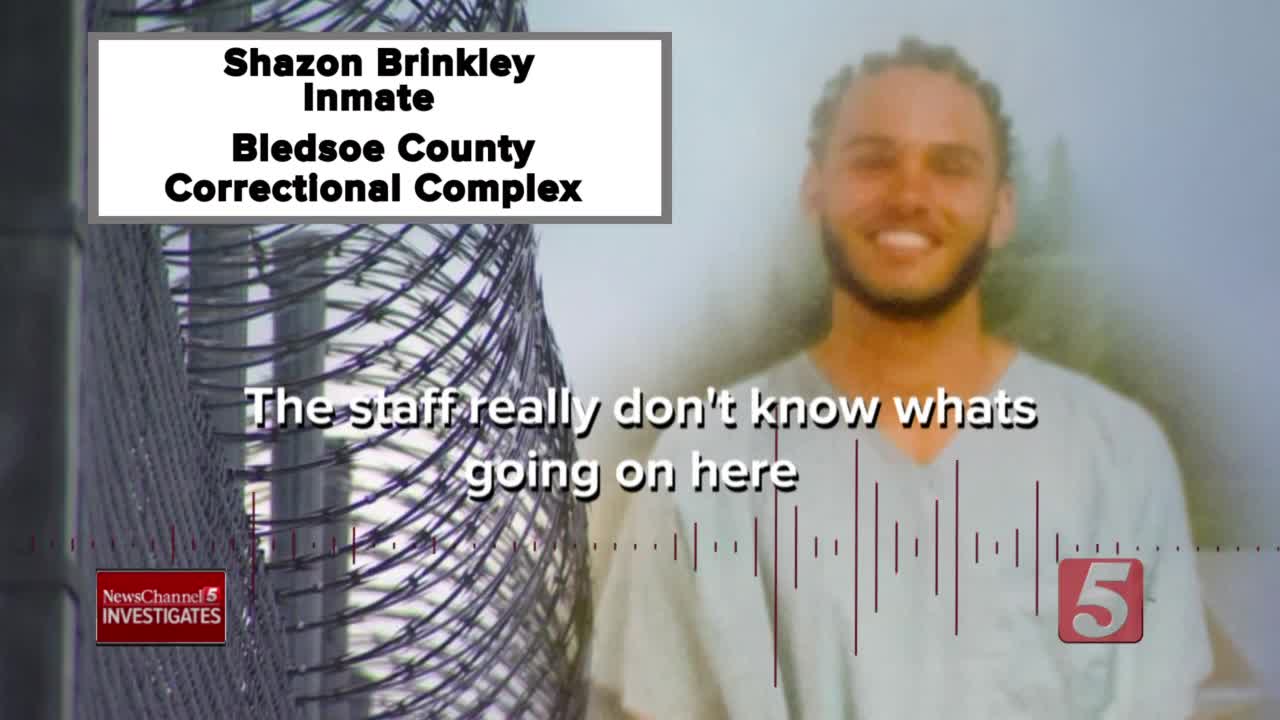 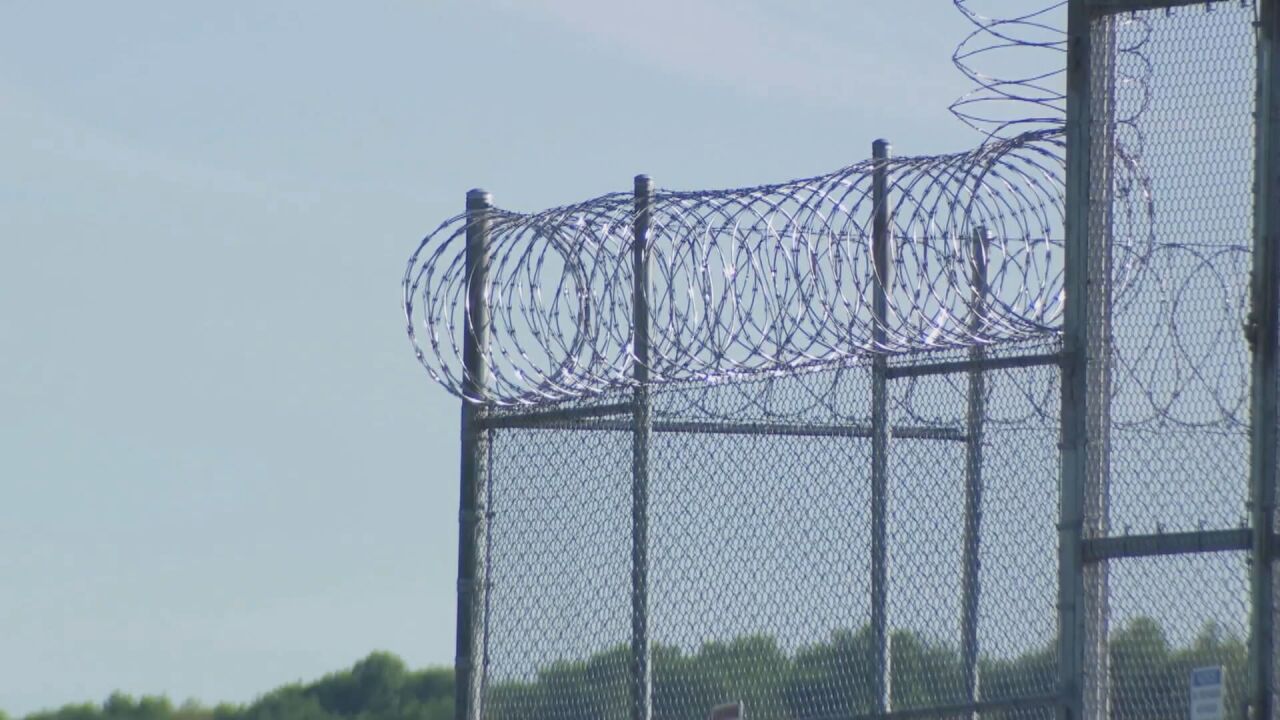 The state is reaching out to former employees and CoreCivic is bringing in workers from other states to help maintain staffing levels in case correctional officers get sick.

There is even a contingency plan for the use of the Tennessee National Guard.

Many with loved ones inside prison are scared.

Abigail Philips marched with others last week near Legislative Plaza demanding more transparency from the state about what is happening.

She held up a cell phone so NewsChannel 5 Investigates could speak directly with her fiance who is an inmate at the Bledsoe County Correctional Complex.

Brinkley had just been told he tested positive for COVID-19.

"They'll come to a cell and they'll say you tested positive," Brinkley said.

He is one of 586 inmate who tested positive in mid-April.

The Department of Correction said after completing 14 days in isolation 580 of those inmates still showed no symptoms of COVID-19.

Two are hospitalized and four will remain in isolation.

"They cleared out two units and they moved everybody who tested positive into those two units," Brinkley said.

"A lot of people here are asymptomatic. They don't have symptoms. They're showing no symptoms, so the staff don't know what's going on," Brinkley said.

Many family members worry those in prison are being forgotten.

"Our loved ones are human. We need to look out for all Tennesseans including the Tennesseans who are incarcerated in this time," Dawn Harrington with Free Hearts said.

Kimberly Tryba's husband is one of more than 12 hundred inmates who tested positive at the CoreCivic operated Trousdale Turner Correctional Center.

"First he had pains in his chest and his back was hurting, and he was tired and he had a fever," Tryba said.

50 staff at the CoreCivic prison tested positive for the COVID-19.

In a statement CoreCivic said it "proactively brought in some additional correctional officers from neighboring states to augment the potential needs at Trousdale Turner."

The state requires certain staffing levels at the private prison as part of its contract.

CoreCivic said "staffing patterns at Trousdale Turner have not changed..."

Family members say this is an emergency.

"He said a lot of them are sleeping in the hallways instead of their cells," Tryba said.

The Department of Correction is turning to past employees for help with staffing.

It issued a statement saying it has identified "several hundred TDOC staff members from across the state who have prior prison experience."

It said the state is "utilizing support staff as needed to ensure essential delivery."

If more correctional officers get sick the Department of Correction said "There is a contingency for support from the "Tennessee National Guard."

"We have approximately 25 soldiers and airmen that have been training with Department of Correction personnel in Tullahoma at our mobilization station," said Major General Jeff Holmes during a press briefing with Governor Lee.

A former Department of Correction employee told NewsChannel 5 Investigates he would be surprised if many past employees came back to work in prisons.

He said they left for a reason.

And that was before the pandemic.