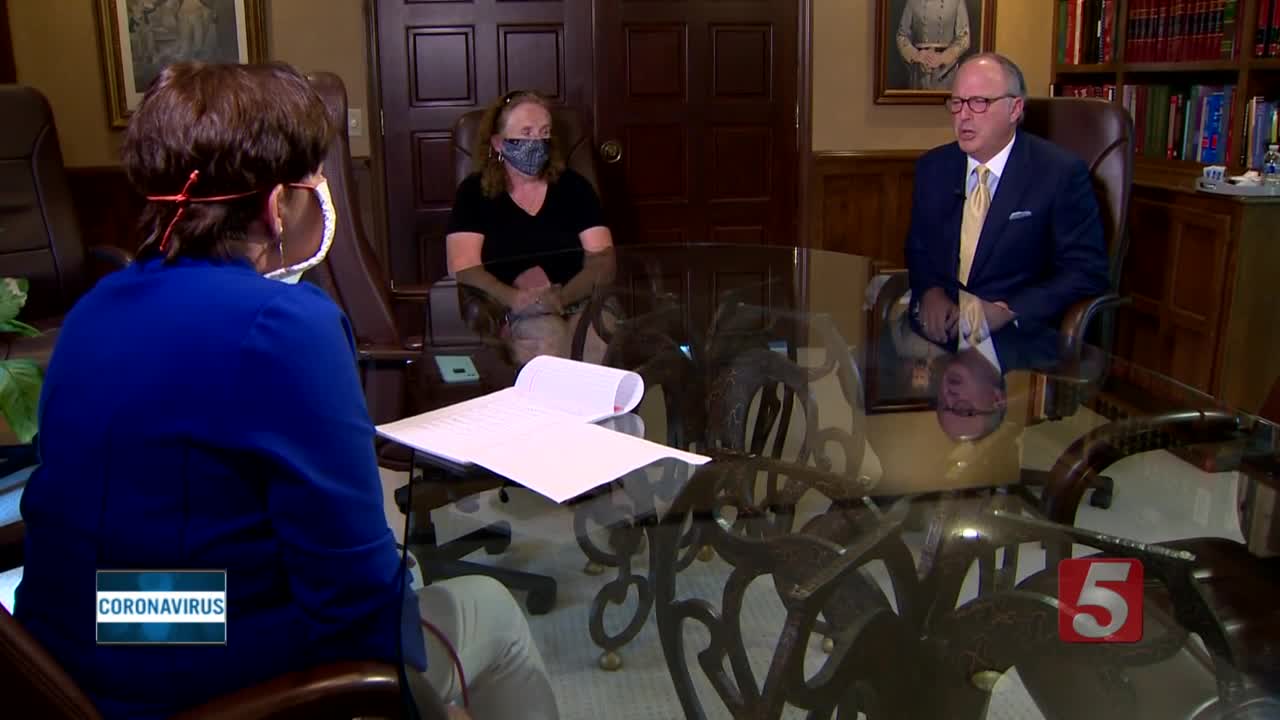 Cumberland University administrators have always planned on students returning to campus for classes in some capacity this Fall, but now they have extra incentive. 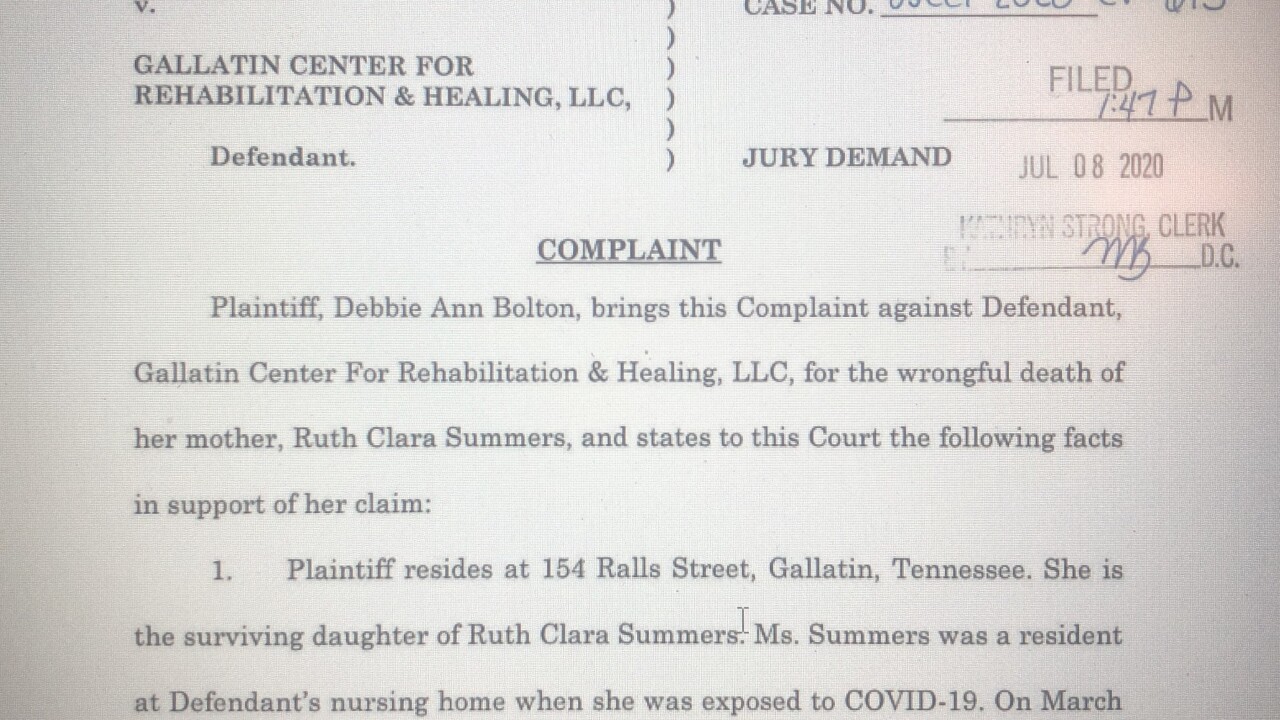 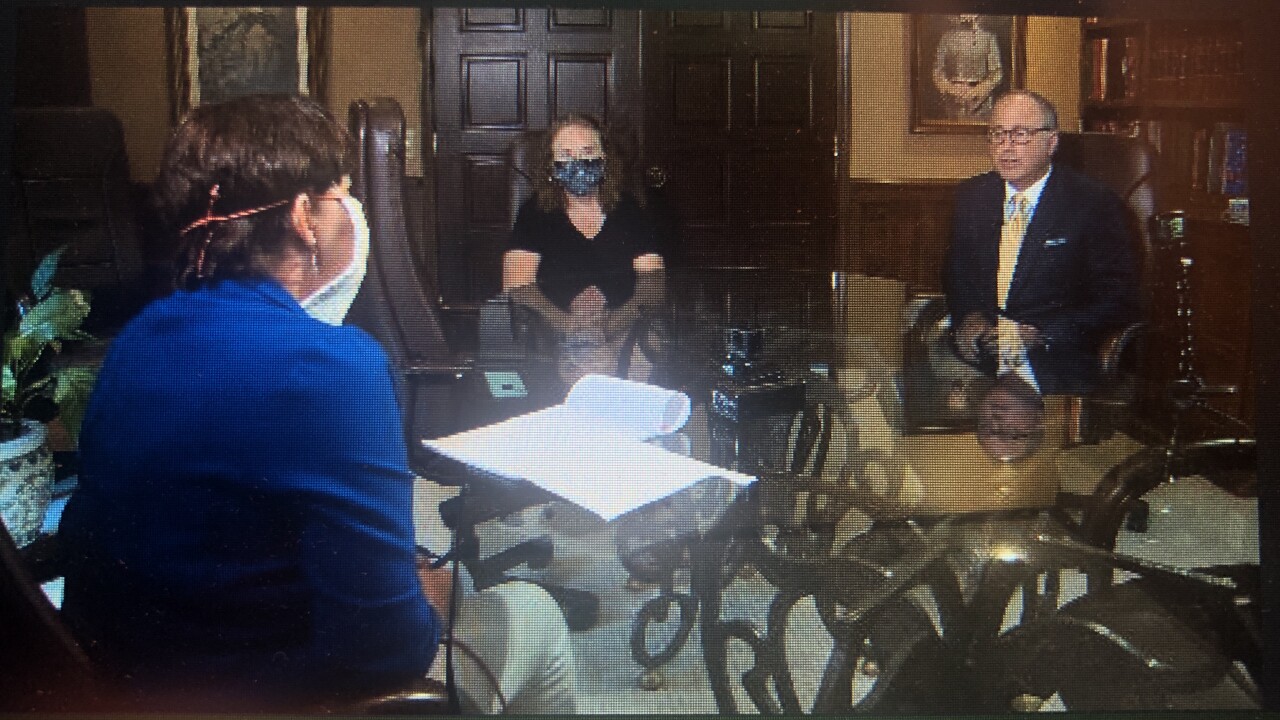 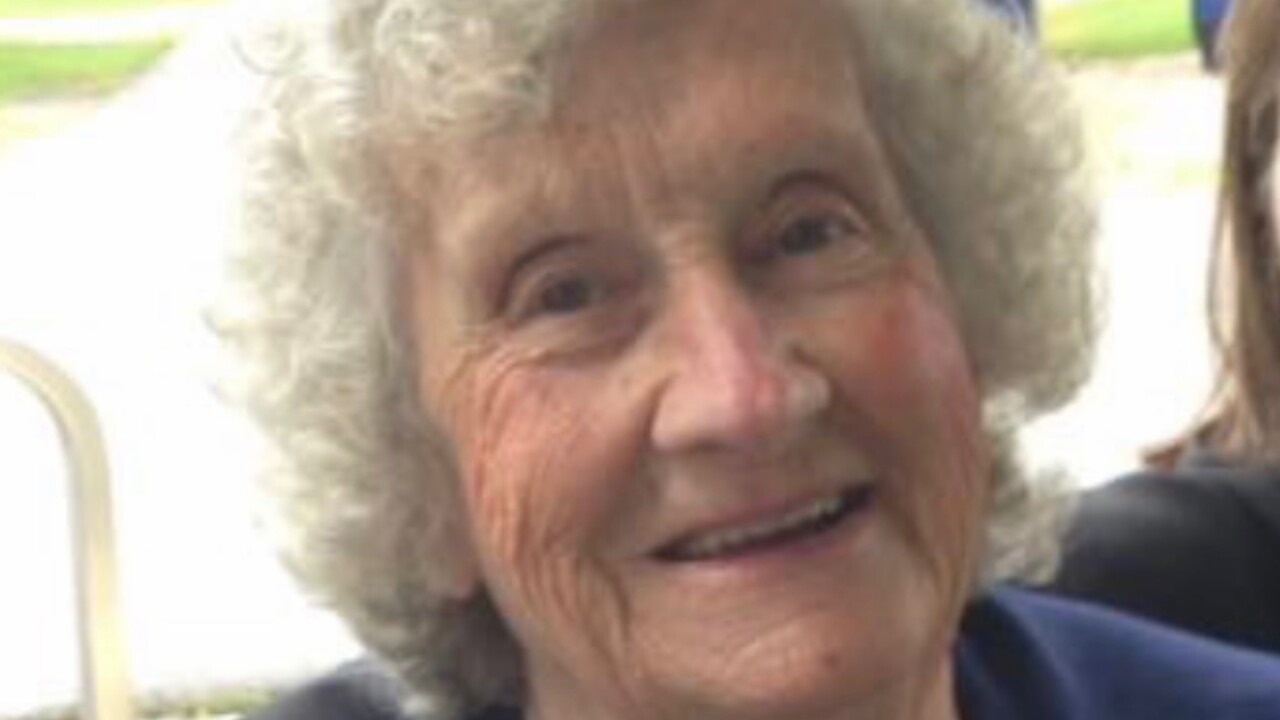 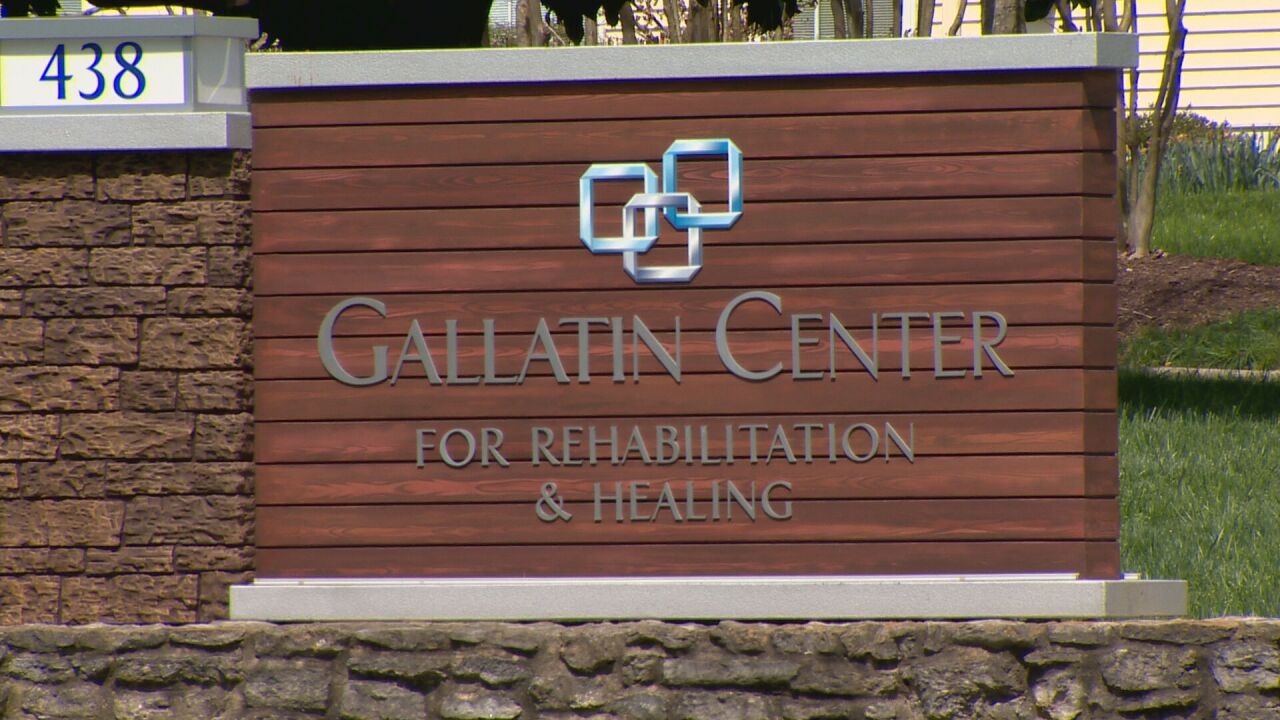 GALLATIN, Tenn. (WTVF) — The first Coronavirus-related lawsuit has been filed against the Gallatin nursing home that was the epicenter of a huge outbreak in Sumner County in late March.

More than 160 people from the Gallatin Center for Rehabilitation and Healing ended up testing positive for the virus and more than two dozen elderly residents died.

Now the daughter of one of those patients is suing the Gallatin Center because she says the facility needs to be held accountable.

Bolton said her mother, Ruth Clara Summers, is deeply missed. The 89-year-old woman had lived at the Gallatin Center for Rehabilitation and Healing for nearly a year when she passed away March 29 from COVID-19.

Now Bolton is suing the nursing home, alleging gross negligence and recklessness by the facility led to Summers' untimely death.

"This is a classic example of putting profit over patient safety," attorney Clint Kelly said..

"This (Summers' death) was preventable. They (the nursing home) knew back in January and February what was coming. But they did not get prepared for it. And once it came, they did not act properly to prevent it," Kelly explained.

The 23-page complaint filed in the Sumner County Circuit Court lays out a long list of alleged failures by the Gallatin Center to protect its residents, including that it failed to properly isolate patients with COVID-19 symptoms and failed to properly use and supply masks and PPE. According to the lawsuit, employees who had symptoms were told they had to show up for work or be fired. And other workers who attended a company conference in New York during the height of the outbreak were allegedly allowed to immediately return to work rather than be quarantined for 14 days.

"That’s the kind of reckless indifference that was going on at this place," Kelly told NewsChannel 5 Investigates.

The lawsuit alleges that nursing home managers knew and/or suspected residents had been exposed to COVID-19, but "attempted to cover it up by concealing" it from both families and staff.

Kelly says records show Clara Summers had been showing signs of Coronavirus infection for nearly a week before she was finally sent to the hospital.

"They didn’t take her symptoms seriously. They didn’t take the exposure in the facility seriously until they finally had to be forced to evacuate the patients. That’s ridiculous!" Kelly stated.

In the weeks that followed that mass evacuation, more than two dozen residents died, including Summers, without loved ones by their side.

"It was hard," Bolton recalled of not being allowed by her mother when she passed.

Bolton says the loss of her mother left a huge void.

"My granddaughter had to go to the graveyard and have her picture made with my mama in a cap and gown. That was being with her great-grandma," Bolton described tearfully.

This lawsuit comes after state lawmakers tried to pass legislation that would have made it very hard to sue nursing homes for Coronavirus related deaths and injuries.

Lt. Governor Randy McNally later tweeted that the bill's failure "created an opportunity for trial lawyers seeking a payday to disrupt our economy and put people out of work."

"It seems to me that there are people in the legislature more interested in protecting corporate misconduct than the patients and the residents who die from it and that’s wrong," Kelly said.

He realizes this is a difficult time for a lawsuit like this and so does Debbie Bolton.

"If it makes the nursing homes wake up and do their job taking care of, then my mother did not have to die in vain," Bolton explained.

They say this case is not about money. It's about making sure another deadly nursing home outbreak does not happen again.

"There are more people testing positive for COVID-19 at that facility. Even today. That is inexcusable. How many people are going to have to die before this nursing home gets its act together?" Kelly said.

An attorney for the Gallatin Center told us they could not comment specifically on the care and treatment Ms. Summers received, but said in a statement, the facility strongly denies the allegations.

Statement from Andrew Sheeley, counsel to the Gallatin Center for Rehabilitation and Healing:

“We cannot comment specifically on the details of the care and treatment Ms. Summers received while she was a resident at the Gallatin Center, except to confirm that it was timely and appropriate.

“As we are all well aware at this point, the coronavirus outbreak has swept through senior living facilities across the globe killing thousands of at-risk elderly people. As is abundantly clear, Gallatin Center is not the only skilled nursing facility impacted by this tragic pandemic.

“Please recall that Tennessee Department of Health Commissioner Lisa Piercey, in an open statement to the public, remarked that the Gallatin Center’s response to the outbreak was ‘perfectly adequate’. She went on to say that the Gallatin Center was an ‘excellent partner’ with the DOH and ‘very cooperative and protective of their residents’ during the response. Finally, Dr. Piercey informed the public that after an exhaustively thorough investigation, the DOH found ‘no deficient practices’ by the Gallatin Center.”