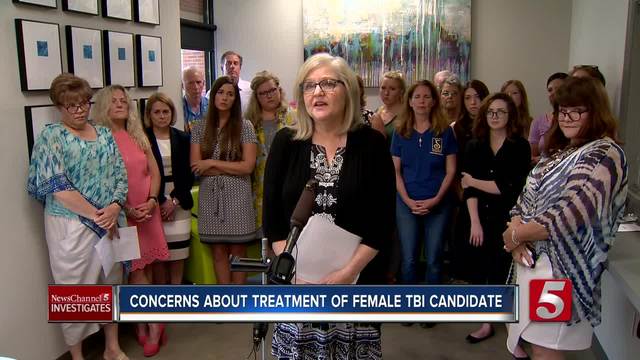 Women's groups ask: Is this the way you would want your wife, sister or mother to be treated? 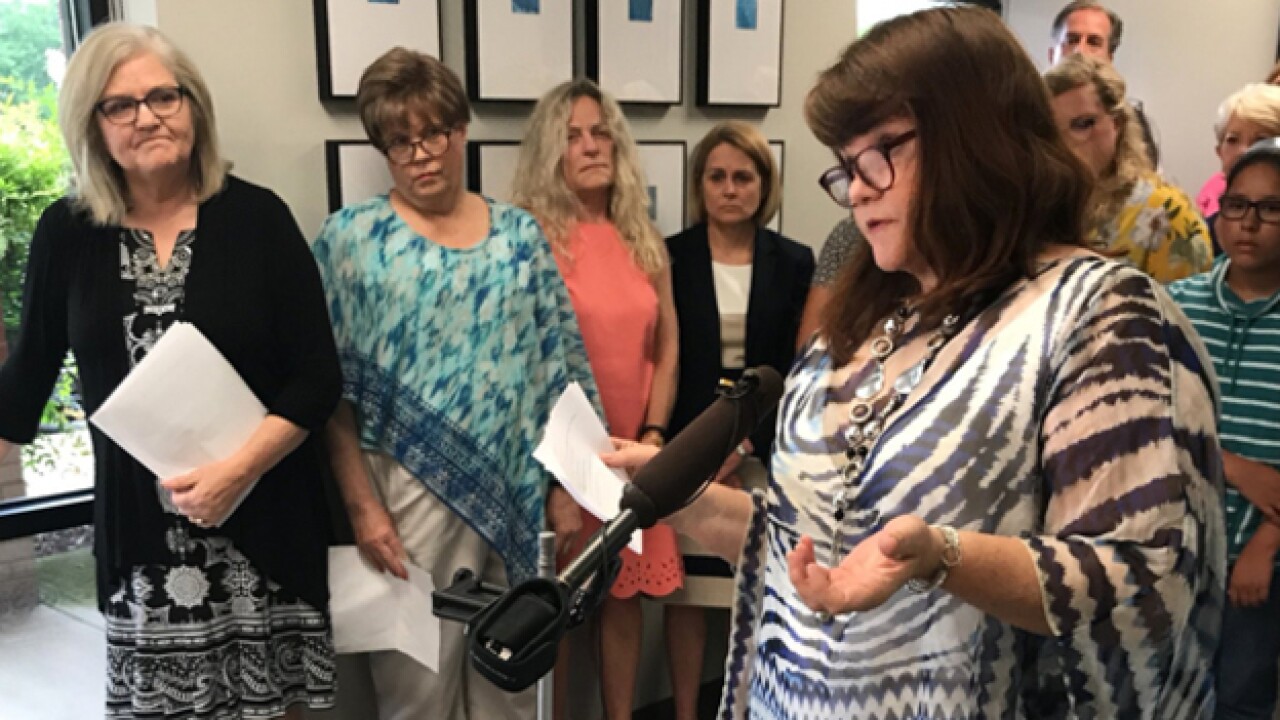 Is this the way you would want your wife, sister or mother to be treated?

That was the question today from a number of women's groups, who had strong words for the panel that's helping select the next director of the Tennessee Bureau of Investigation.

"It's a watershed moment when we say it is not acceptable to openly treat women differently," said Derri Smith, co-founder of the Tennessee Anti-Slavery Alliance.

Smith was present last week as a group of five men -- who make up the state's TBI nominating commission -- interviewed nine finalists to be the next TBI director.

They sent the names of three men to the governor.

But it was how they treated the lone female candidate that raised some eyebrows.

Retired TBI Agent Marjorie Quin has been a leader in the state's fight against human trafficking.

But Quin was berated by one commission member when she suggested that all is not well inside the TBI -- and she was accused of acting like a "dictator."

Members of the Alliance say they're not pushing for any particular candidate, but they've let the governor know that women expect a level playing field.

"Ideally, I would like to see him make a decision to have -- I guess, if it was in court I would say -- a retrial, to go ahead and have new proceedings in which every candidate is considered on a level playing field," Smith said.

General Sessions Judge Lynda Jones also urged lawmakers to make sure there is at least one female on every such committee to make sure women are fairly represented.

As for the TBI director, under state law, the governor can appoint one of the three men whose names have been sent to him -- or he could ask the commission for three more names.