Flint Expert: MNPS Lead Tests Should Be 'Thrown Right Into The Garbage' 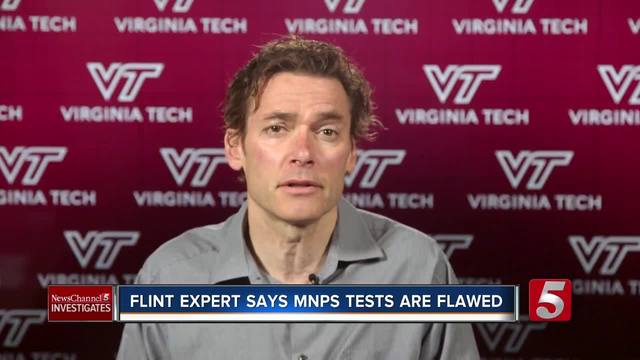 One of the nation's top experts says Metro Schools needs to throw its lead tests "right into the garbage." 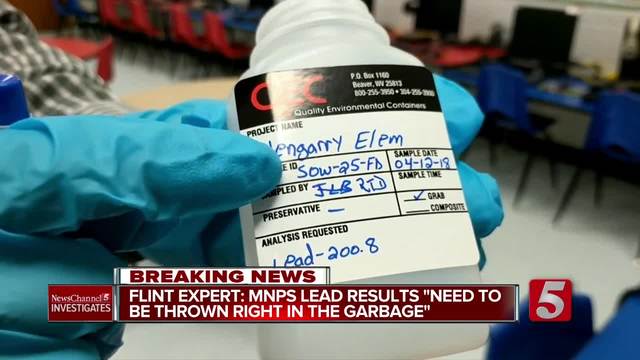 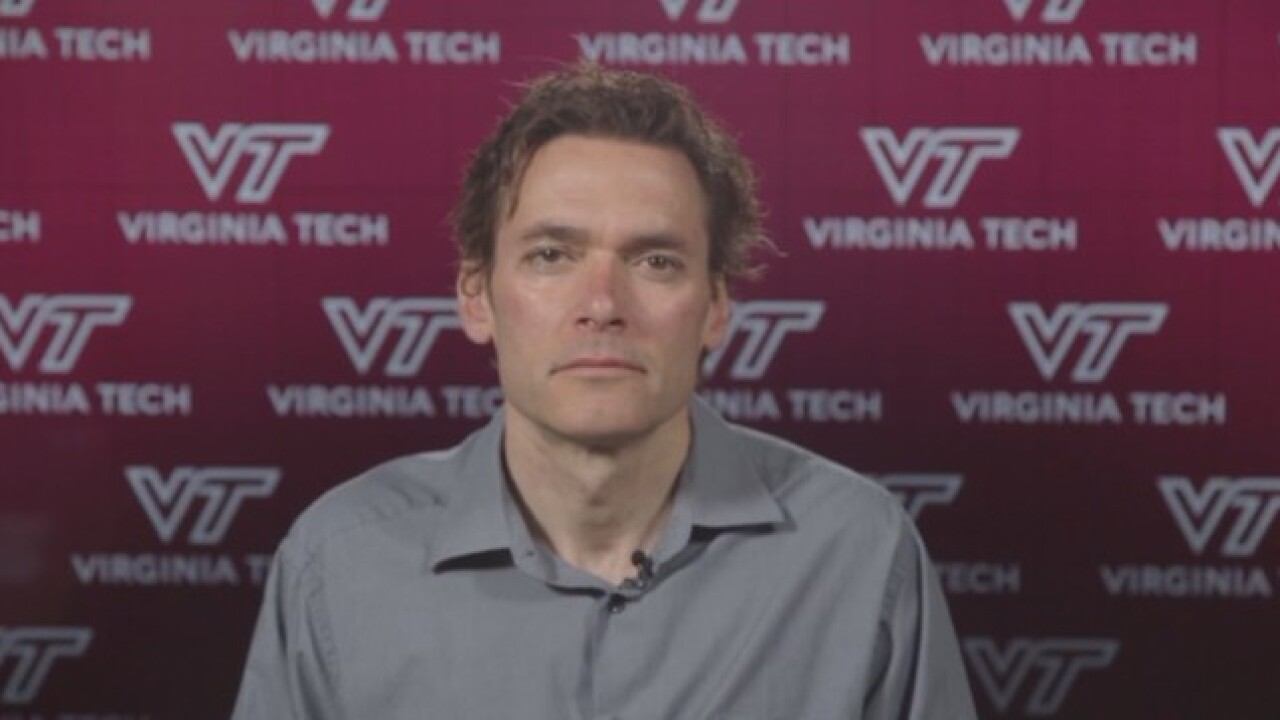 One of the nation's top experts says Metro Schools needs to take tests they've done looking for lead in school drinking water and throw the results "right into the garbage."

A NewsChannel 5 investigation discovered the district utilized a testing method that washed debris out of the pipes before the samples were collected.

"You've got to applaud people for doing the testing, but frankly those results need to be thrown right in the garbage," said Professor Marc Edwards, a civil engineer and environmental engineer from Virginia Tech.

Edwards is credited with helping to convince Flint, Michigan, that it had a lead problem in its drinking water.

And he fears the tests conducted by Metro Schools may also mask a bigger problem.

For the past year, Metro Schools has boasted about tests it's conducted to make sure that children are not drinking water filled with toxic lead.

But a school maintenance worker recently came to NewsChannel 5 Investigates with a sample of contaminated water from a school where the district had tested and assured parents that the water was safe.

In fact, we discovered that workers were routinely sent into schools -- the day before all the samples were collected -- to flush debris out of the pipes.

But the contamination occurs when lead flakes off of old metal pipes and joints into water that's sitting in the pipes. Flushing the system washes away the contaminants.

That's why, after Flint, the EPA eliminated pre-stagnation flushing from its recommended protocol for home testing.

The professor predicted Metro Schools would have the same experience.

"They are going to find more taps, many taps are being classified as safe presently that will be detected as hazards when you use the normal protocol," he said.

And that's why Edwards argued, Metro owes it to the children to start over.

"There's nothing worse than telling people that their water is safe when it's not," he said.

We asked, "Even if it cost a lot more money?"

"Even if it costs a lot more money," Edwards replied.

"The damage lead does is irreversible. I would not want that on my conscience that children were drinking too much lead in their water because I used a protocol that hid lead."

Lead can cause learning and behavioral problems in children. According to the American Academy of Pediatrics, there is no safe level of lead.

Metro Schools spokesperson Michelle Michaud said the EPA told the district that the guidance against such flushing -- that came out of Flint -- only applies to public water systems, not to schools.

Of course, the EPA initially insisted there wasn't a problem in Flint. And, so far, the district spokesperson has not explained how the science is any different.

Watch the interview with Professor Edwards below: