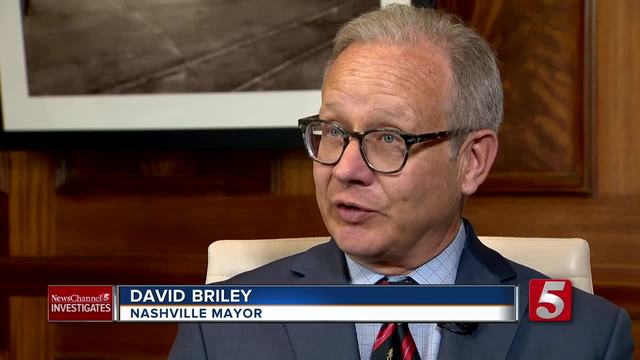 It took pressure from the mayor, but Metro Schools has stopped using a controversial lead-testing practice. 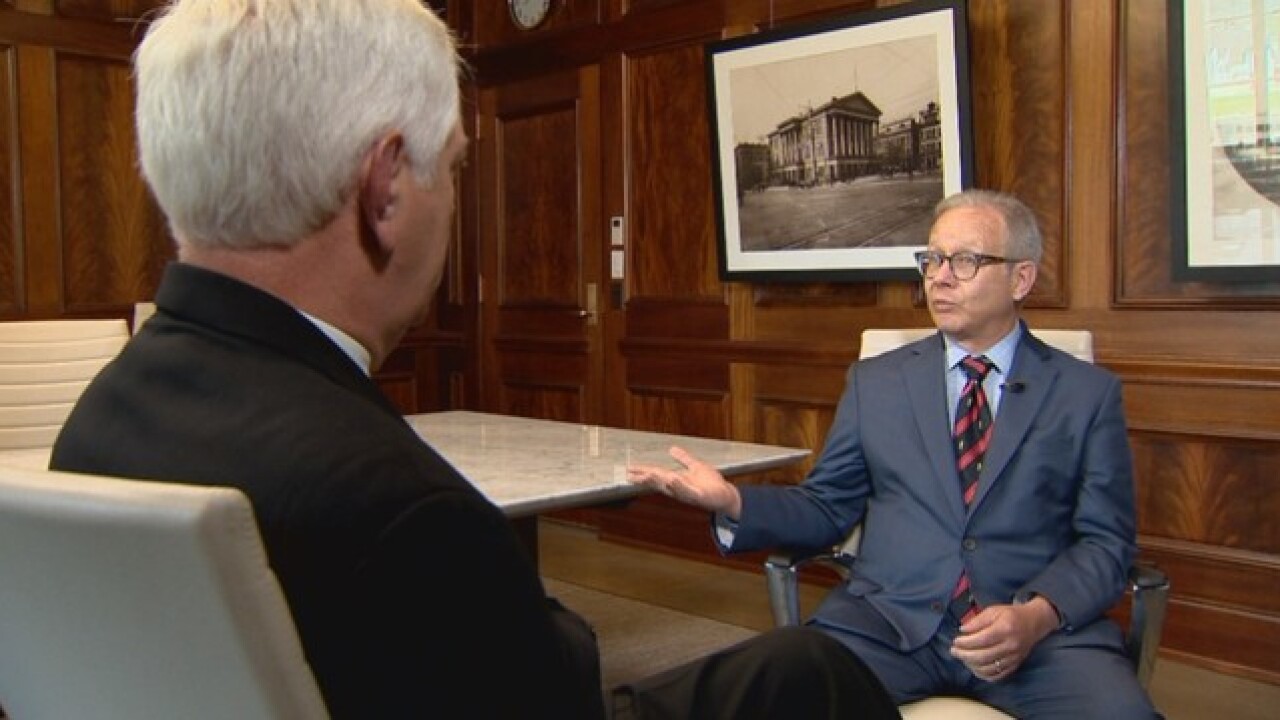 It took pressure from the mayor, but Metro Schools has now stopped using a controversial technique for testing for toxic lead in school drinking water.

It follows a NewsChannel 5 investigation that revealed the district's own tests may have actually masked the real extent of the contamination in Nashville schools.

For months, Metro Schools had denied there was anything wrong with their tests -- even after a top national expert said those test results were garbage.

So NewsChannel 5 Investigates took the issue to Mayor David Briley.

What has emerged is a testing protocol that the mayor's office believes could be "among the most protective in the nation."

"What we felt our role was, was to sort of get people to the table, make them focus on it and concentrate on it -- and we pushed it across the finish line," Briley said in an exclusive interview.

Briley intervened after our investigation discovered that Metro Schools was testing for lead, using a protocol that washed away much of the evidence before samples were collected.

Maintenance worker Joey Combs brought us water from a school that the district's tests had shown was clean.

Combs also had a secret recording proving that workers were being ordered to flush out the pipes the night before the water was tested for the toxic metal.

One of the top experts from the Flint, Michigan, water crisis told NewsChannel 5 Investigates that Metro's test results were junk.

"You know, you've got to applaud people for doing the testing, but frankly those results need to be thrown right in the garbage," said Professor Marc Edwards of Virginia Tech.

"What we did was make sure everybody understood what the best science is on this front, to make sure that we were testing in a way that was going to get an appropriate reading of what a child might be exposed to if they walked into the school and drank from the fountain," Briley explained.

Under the plan worked out with the mayor's office, Metro Schools will flush all water lines after extended breaks as a preventive measure.

But the district will stop using what's called "pre-stagnation flushing" the night before samples are collected for the lead tests.

The plan calls for random sampling of 10 percent of all drinking and food prep outlets every year.

And it continues to set a target lead level of 5 parts per billion or lower. That's the same standard that the Food and Drug Administration has set for bottled water.

"We feel like it's going to be very protective, more protective than what the state is going to require," the mayor added.

As a result of a new law that requires every district to test for lead beginning next year, the state is developing rules for how those tests are conducted.

As to whether it took a hard sell to get Metro Schools to stop flushing the pipes right before it tested, Briley deferred.

"You'd have to ask them how hard a sell it was," he said with a smile. "We just were persistent with it."

View the new protocol below: