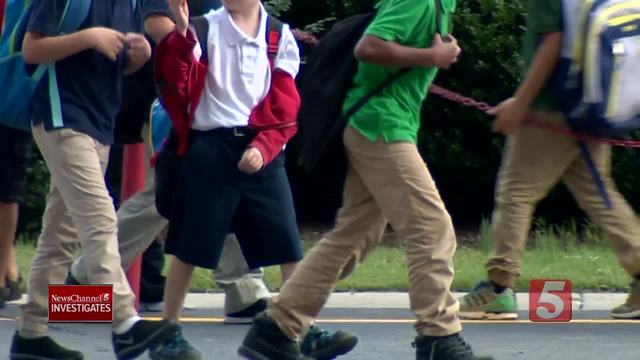 A secret recording reveals a plan to sabotage efforts to protect Nashville school children from lead in their drinking water. 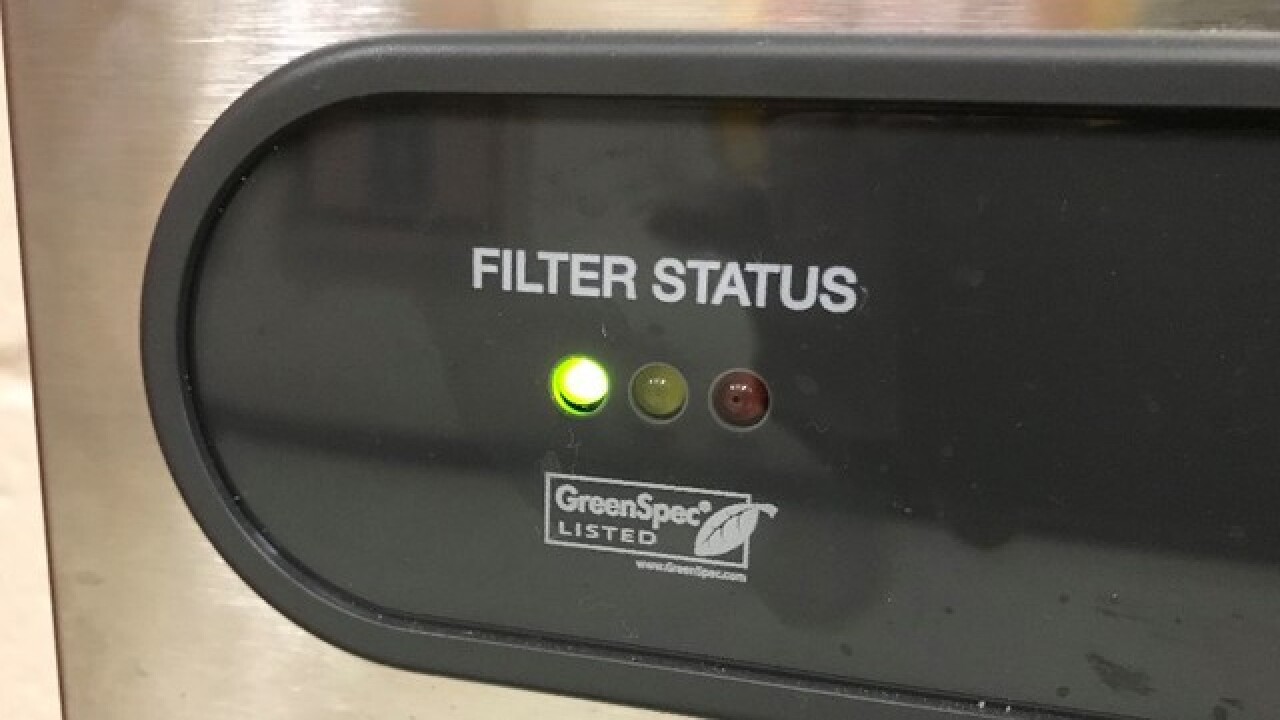 A secret recording, obtained by NewsChannel 5 Investigates, reveals a plan to sabotage efforts to protect Nashville school children from toxic lead in their drinking water.

That plan, developed by the man in charge of Metro school buildings, was never meant for parents to hear.

For the past nine months, NewsChannel 5 Investigates exposed data kept secret by the district showing high lead levels in some Metro schools.

In response, a number of schools installed special fountains that were supposed to filter out the lead.

But the recording, from inside a meeting of Metro Schools maintenance employees, reveals a plan to dismantle those efforts.

The voice on the recording belongs to Dennis Neal, the executive director of facilities for Metro Schools.

"People keep wanting these bottle fillers, but they are adamant about them being filtered," Neal tells his employees. "I'm saying we cannot support it.

From the beginning, Neal has downplayed the threat posed by lead in the schools' drinking water  -- despite results showing levels well above what pediatricians say is safe.

On the recording, Neal reveals: "I did ask Troy if he would have one of his guys go through the exercise of bypassing the filter just to see how that works."

But those fountains are equipped with lights that show when the filters are working and when they need to be replaced.

So Neal's team came up with a solution for that, too.

"We''ve got to figure out what we are going to do with these hundred, or 97, filtered ones that we have out there," Neal tells his subordinates.

An unidentified woman interrupts, "Bust the light out."

"Take the light bulb out," she answers.

"Well, that's one thing," Neal agrees. "But we need to also probably, if we can, bypass the filter."

Baldwin's response: "It's fraudulent. It's basically trying to tell people, yeah, you're drinking filtered water, we're just going to bust this little light out so you think it's filtered -- but it's really not."

According to MNPS records, one of the schools potentially affected is Haywood Elementary -- a school with a large immigrant population that, tests showed, had some of the highest lead levels in the district.

But Neal's concern was money.

Parents there purchased filter kits for four other fountains, along with extra filters.

"We've got tons of filters, Baldwin said. "We want filtered water bottle stations. We paid for them."

But, Baldwin added, the district has been slow-walking the installations.

The recording suggests why.

Neal directs them to "hold up on any new installs."

"It doesn't matter what they promise," he adds. "They can promise you the moon if you'll only put in a filter for them. You'll never have to take care of it again. We'll do yada-yada-yada. But you know that does not happen. That does not happen."

Baldwin's response: "We paid $2,200 -- the parents of our school , 22 hundred bucks. We bought these fountains and the filters. We want them in. And you are not going to put them in?"

After Neal's team discovered high lead levels at fountains inside Tusculum Elementary, our investigation discovered they waited a year to do anything about it.

Still, Baldwin questioned whether he's the one really responsible for these decisions.

"While this gentleman is stating these things of, you know, let's only do non-filtered or whatever, he didn't come up with that plan," she said. "That's coming from higher up."

"MNPS takes the health and safety of its students very seriously. We are deeply concerned about the allegations presented to us late Friday March 9, 2018, and will immediately investigate. To that end, Denise [sic] Neal, executive director of facilities, has been placed on administrative leave, pending the outcome of the investigation."

The district did not respond to NewsChannel 5's request to interview Dennis Neal or his superiors.