NewsChannel 5's investigation of lead in the drinking water of Nashville schools has gone national. 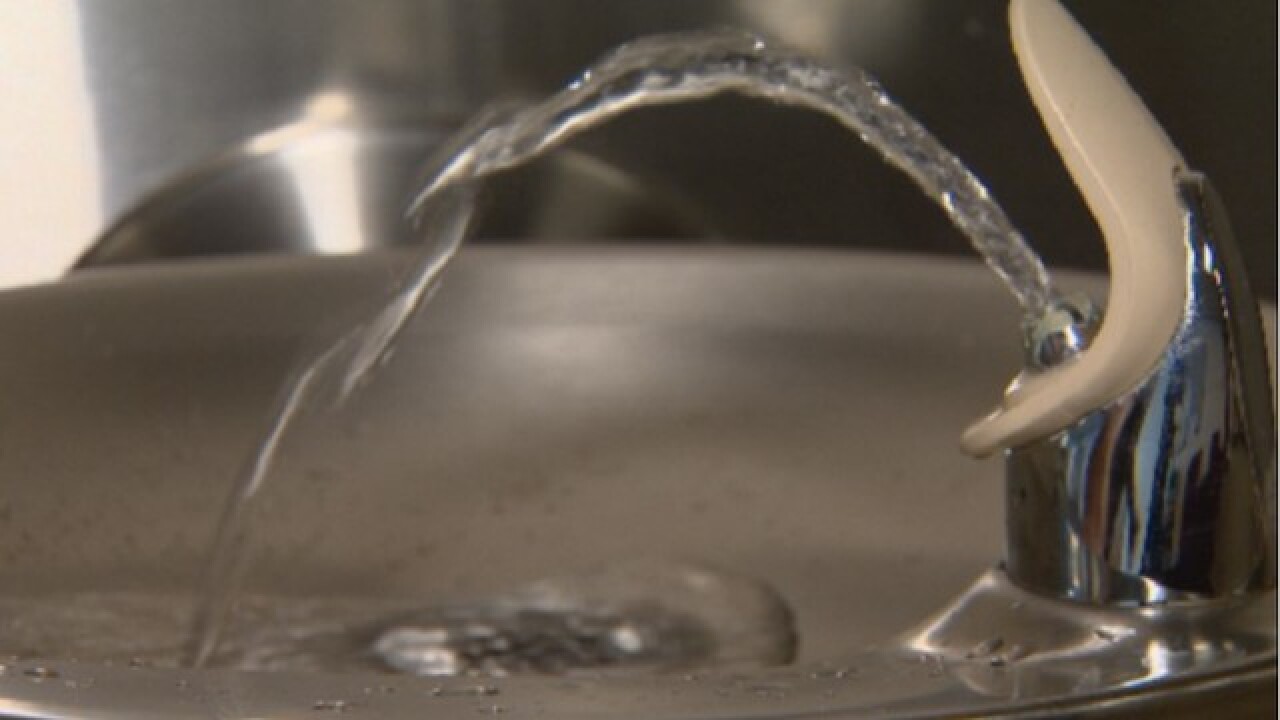 A NewsChannel 5 investigation of lead in the drinking water of Nashville schools has gone national, and now mayor says he wants answers.

It comes a day after NewsChannel 5 Investigates obtained a secret recording that details efforts by one district official to sabotage lead reduction efforts in those schools.

That story was featured Tuesday on CBS This Morning.

"This is so infuriating if you are a parent," said anchor Norah O'Donnell. "I mean the evidence is so clear about what lead does to your brain."

For nine months, our NewsChannel 5 investigation has raised questions about Metro's efforts to get lead out of the school water.

Lead is a toxic metal that can cause learning and behavioral problems in children.

The recording captures Dennis Neal, the executive director of facilities for Metro Schools, directing his staff to try to rewire hydration stations that are designed to filter lead out of the schools' drinking water.

"We've got to figure out what we are going to do with these hundred, or 97, filtered ones that we have out there," Neal says.

"Bust the light out," an unidentified woman suggests. "Take the light bulb out."

"Well, that's one thing," Neal agrees. "But we need to also probably, if we can, bypass the filter."

"Obviously, if the report is true, that person shouldn't  be responsible for protecting our children from lead in their drinking water," Briley said.

"As a parent of two Metro Schools children and as the Director of Schools, the idea that a supervisor would discuss a workaround on our water fountains knowing that this is a huge concern for many families is upsetting and unacceptable," Joseph said.

"We place the health and safety of our students above all else."

Neal has been placed on administrative leave while the district investigates.

"Obviously lead poisoning is a very serious issue, and it can have long-lasting effects on children. So I take the allegations and the report very seriously," Briley said.

The American Academy of Pediatrics suggests that water fountains in schools should not exceed water lead concentrations of more than 1 part per billion.

Neal had argued that the district was satisfied with getting lead levels down to 15 parts per billion -- that's an EPA measure that's 15 times higher than what pediatricians recommend.

Reluctantly, last December, Metro Schools supposedly agreed to a 5 parts per billion goal, under pressure from the Metro Health Department.

Still, on the recording, Neal seems more concerned about his budget.

"If we were to replace a filter, you're talking..." he says, prompting one of his employees to suggest a $75 price tag.

Briley said he would be meeting with the director of schools later this week.

"It will be on the top of our list to discuss," the mayor said.

"I'm going to make sure that we are doing everything we possibly can without regards to the cost of a $75 filter to make sure that our children are having safe drinking water in every one of our Metro schools."

In an interview with CBS This Morning, schools spokesperson Michelle Michaud claimed that we haven't been willing to give the district's side on camera.

The truth is that our requests lately have been turned down by that same spokesperson.

We've now obtained her entire interview with CBS, and we'll be putting it to the truth test as our investigation continues.