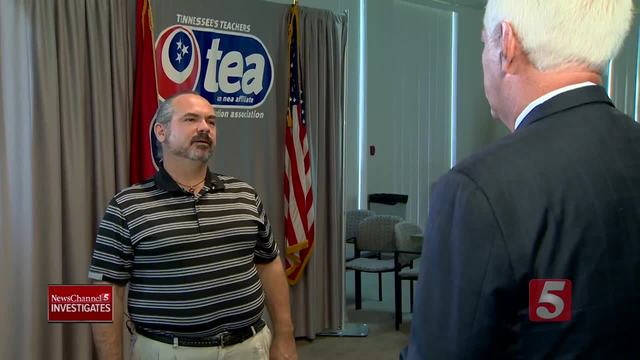 The head of the teachers union says he helped file another complaint against principal Sam Braden. 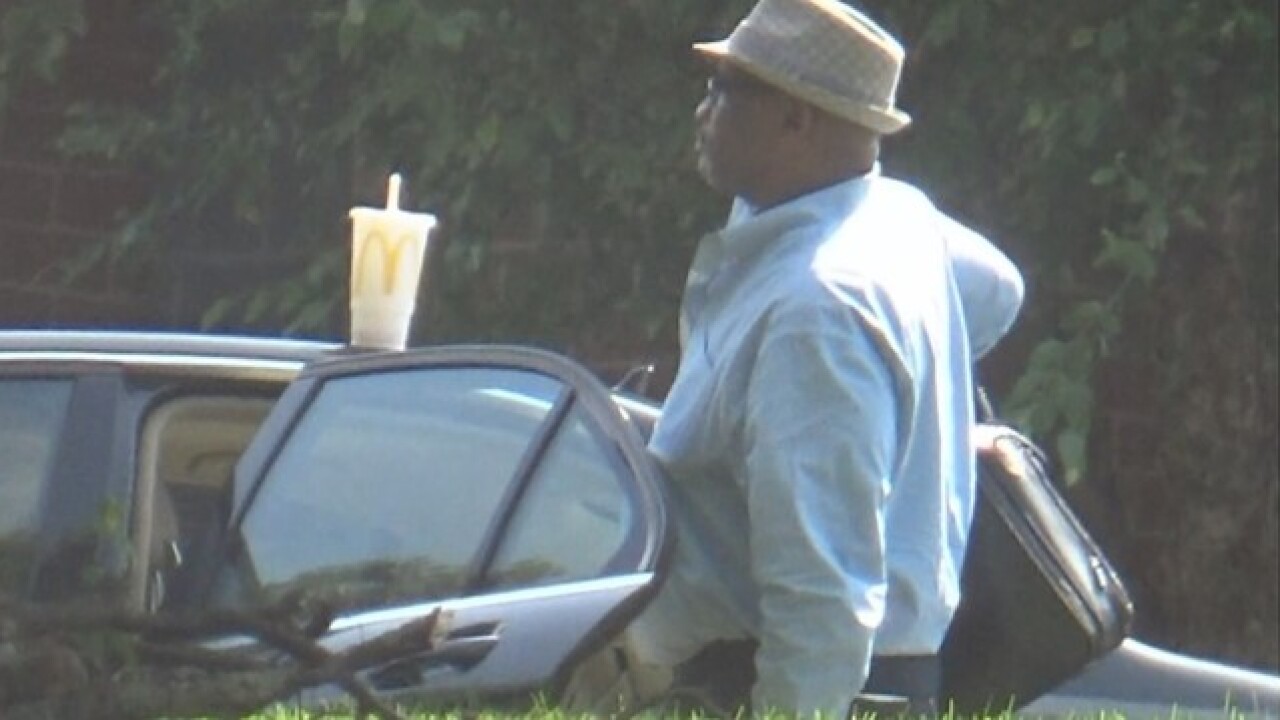 Are there other sexual harassment allegations against an embattled Nashville middle school principal?

The head of the teachers union says he knows of at least one.

That comes as Metro Schools - in a sudden about-face - placed Dr. Sam Braden on administrative leave Wednesday. It came just two days after NewsChannel 5 Investigates revealed the stunning allegations against him.

With the start of classes at John F. Kennedy Middle School in Antioch just days away, the sexual harassment scandal involving executive principal Dr. Sam Braden had some parents -- like Chris Johnson -- uneasy about sending their children back to school.

"I don't want to send my child with all this going on," parent Chris Johnson said.

"It's hard to deny that something's not going on. Something has to be going on in that school."

"It is not fair to the employees to put them back in an environment where they have been consistently harassed, where they know other colleagues have been harassed and forced out into other schools," Huth said.

Our investigation first revealed how a former school employee filed a complaint last December about Braden allegedly pushing him for sexual favors.

And the files from that investigation showed multiple school employees also complained about sexually inappropriate comments and other crude behavior.

There was even an allegation that Braden hired an employee who had worked here, at Miranda's -- an adult bookstore that the employee said Braden had frequented.

NewsChannel 5 Investigates asked Huth, "Did these allegations surprise you?"

"No," he answered, "because we've been working with some teachers that made the exact same allegations that you reported on."

In fact, Huth revealed there was another sexual harassment complaint against Braden -- this one, by a female teacher -- filed just a couple of months ago.

The MNEA president went with the teacher to make the complaint.

"What I can say is that the behavior that she witnessed is exactly the same behavior as you reported," Huth said.

As to why the initial complaint wasn't taken seriously, Huth has a theory.

"Apparently, as near as I can tell the only way that the Human Resources Department at MNPS is going to have a finding of guilt is if the individual comes forward and admits to it because it doesn't seem to matter that there are multiple witnesses."

Dr. Braden has insisted that he did nothing wrong.

Asked for comment on these latest allegations, his attorney said the veteran principal stands by his statement.