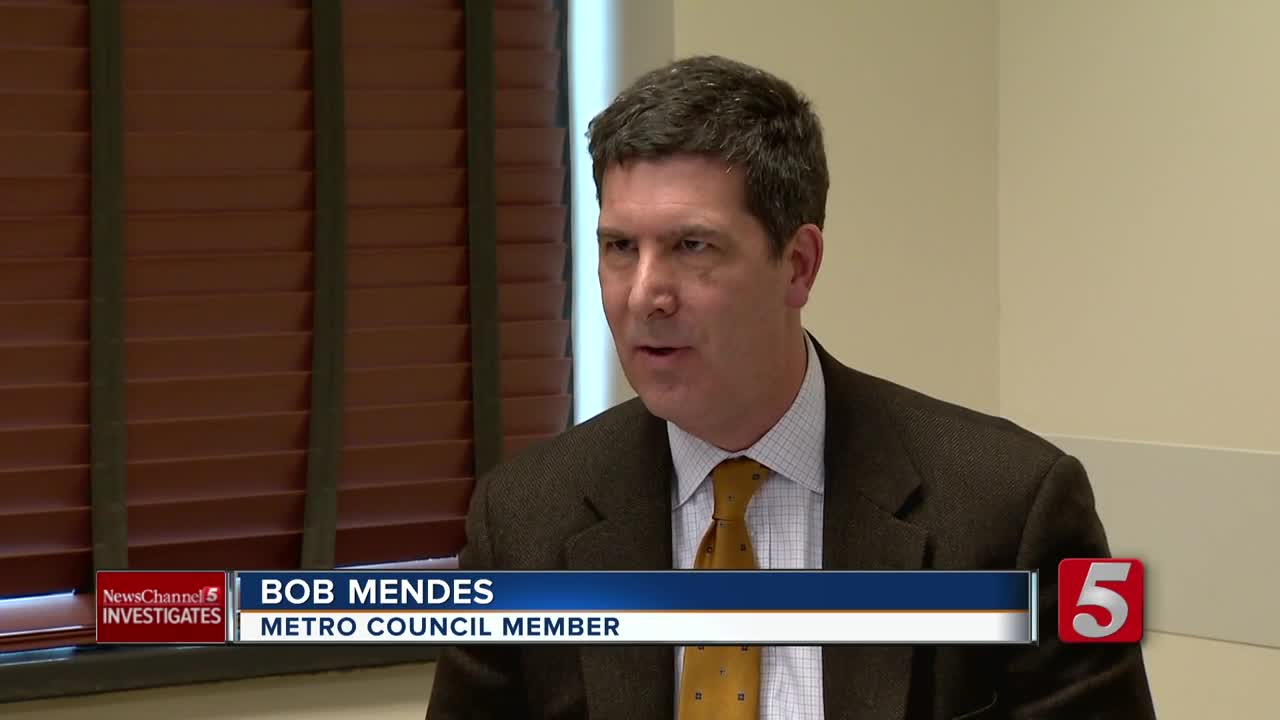 Metro Schools boasted that a recent audit had cleared the district of all wrongdoing in how it handled contracts. Now, that audit has been revised. 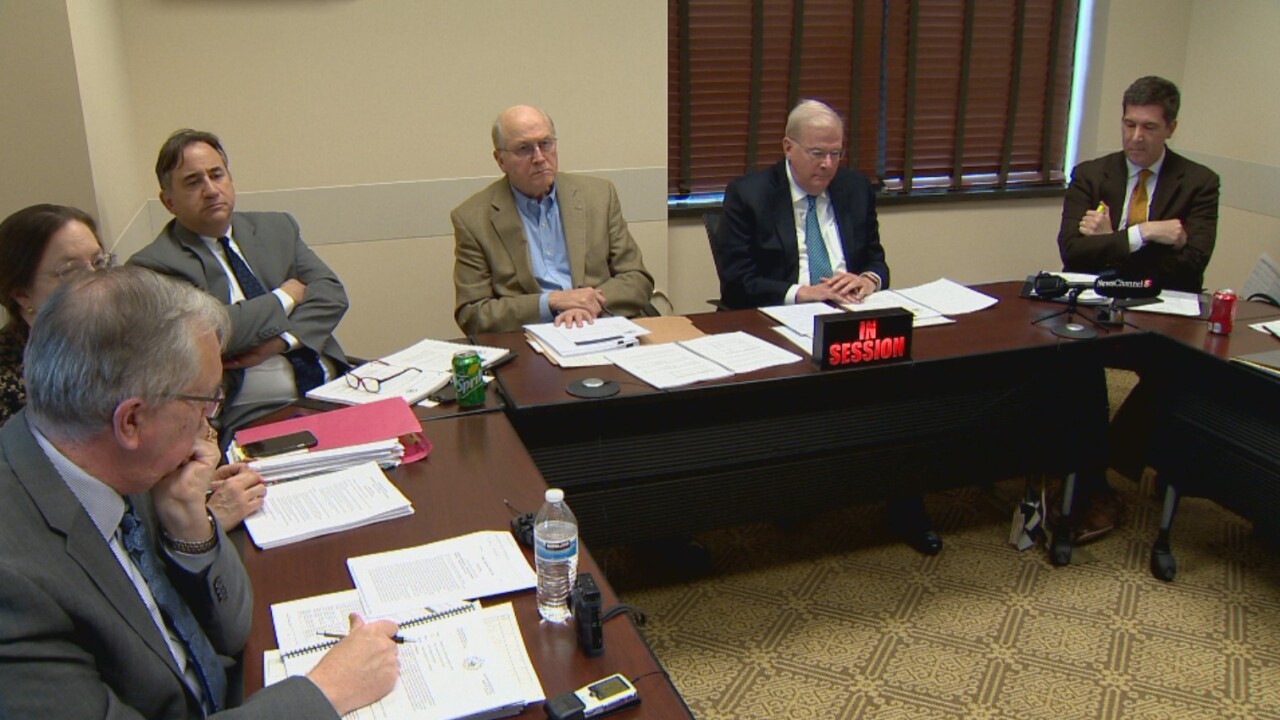 NASHVILLE, Tenn. (WTVF) — Metro Schools boasted that a recent audit had cleared the district of all wrongdoing in how it handled contracts.

Now, that audit has been revised.

It comes after questions raised by NewsChannel 5 Investigates.

Tuesday, Metro auditor Mark Swann told the city's audit committee that he revised his audit of the school system.

Now, it shows nine different violations of policy in how Metro Schools spent your money, many of them first reported by NewsChannel 5 Investigates.

"The revised report finds that on a whole lot of allegations that there were violations of policies," noted Metro Council member Bob Mendes, a member of the audit committee.

But Swann told committee members his audit team could not prove whether the violations were intentional.

"We're saying we saw no evidence that there was intent," Swann said.

"It doesn't mean it could not be there, it just means we saw no evidence in our review."

Another audit committee member, Council member John Cooper, expressed shock that the audit found Metro Schools, with a budget of almost a billion dollars, has no "reliable method" to track expenditures.

Cooper also questioned whether the audit should make recommendations of the proper use of "piggyback" contracts -- using contracts issued by other governmental entities -- to avoid bidding.

Metro Schools has used that process to steer contracts to companies with whom Schools Director Dr. Shawn Joseph and his team have done business in the past.

The city's finance director, Talia Lomax O'dneal, agreed that piggybacking has its pitfalls.

"It really isn't necessarily always going to be your best deal," she said.

The committee wants someone from Metro Schools to come before them next month to answer questions about the audit.