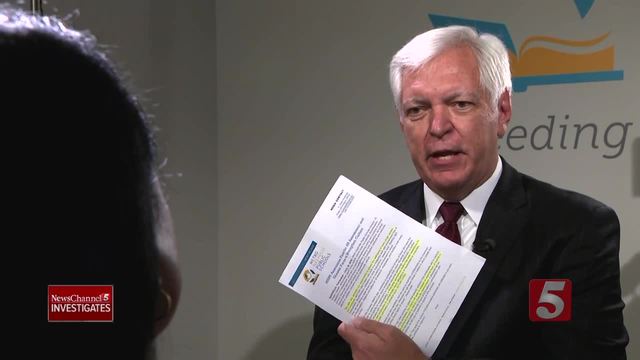 Employees are being offered an option for reporting misconduct that may not result in a real investigation. 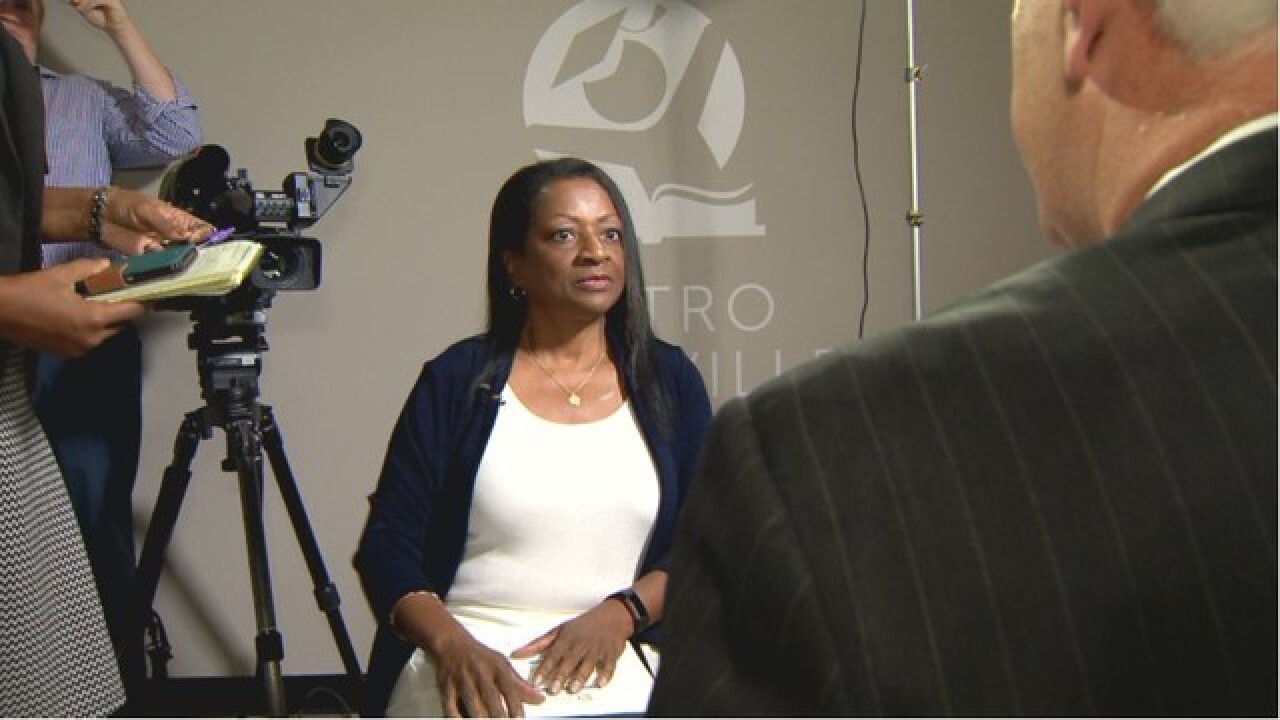 Metro Schools insists it's serious about cracking down on sexual harassment and inappropriate conduct in the workplace.

But NewsChannel 5 Investigates has discovered that employees are being offered an option for reporting misconduct that may not actually result in a real investigation.

The district is hiring outside consultants to review their practices.

"Our goal is to be best in class and, so, every day we look for opportunities: how can we do that better?" said Deborah Story, chief of human resources for Metro Schools.

Still, Story seemed unfazed by the district's growing harassment scandal that has resulted in two principals finally forced out after repeated allegations and the director of security put on administrative leave months after complaints were filed.

After employees stepped forward with allegations of being sexually harassed by Dr. Sam Braden, the principal at John F. Kennedy Middle School in Antioch, NewsChannel 5 discovered that the district's HR files were filled with graphic allegations from multiple employees about Braden's behavior.

For months, Story's department did nothing.

So how does she think her office handled the complaints?

"I feel we did it well, but I am always open to what we can do better," Story said.

NewsChannel 5 Investigates followed up, "You feel pretty good about the way that investigation was conducted?"

"We followed our process," she insisted, "and we did an effective job."

After we began demanding answers from Metro Schools Director Dr. Shawn Joseph, the district put out a news release announcing an "anonymous hotline" for complaints.

"So people feel free to come forward and express their concerns, any complaints that they may have," Story explained.

We asked, "And they can do that anonymously?"

"They can do it anonymously," the HR chief said, "but it's more effective if it is not anonymous."

But our investigation discovered that school board member Amy Frogge had passed along an anonymous complaint to Joseph last summer that one of Joseph's friends, Metro Schools administrator Mo Carrasco, had sexually harassed a subordinate.

Instead of passing along the Carrasco complaint to HR to investigate, Joseph went directly to his friend.

He told NewsChannel 5 Investigates, "We don't do investigations that are anonymous."

So which is it?

We told Story, "You're saying that people can make anonymous complaints."

"Yeah, they can," she answered.

NewsChannel 5 Investigates noted, "But Dr. Joseph is saying we don't do investigations based on anonymous complaints."

Story's response: "If somebody's being accused of something, you can ask a question of that person: did you do this? That person could say yes or no, but you would have no way to corroborate it."

Could HR not interview the employees in that person's department?

In Mo Carrasco's case, the district did nothing with the anonymous tip for months -- until one woman finally stepped forward.

That's despite a Metro Schools rule that says "any employee with supervisory authority who ... has knowledge of behavior that may constitute harassment ... must report such behavior to the Human Resources Department."

NewsChannel 5 Investigates asked Story, "Did Dr. Joseph tell you that he had been told there was a problem with Mo Carrasco?"

"We did a full investigation on Mo Carrasco," she insisted.

Again, she deflected, "We did a full investigation on Mo Carrasco."

NewsChannel 5 Investigates noted, "So you are not going to say whether Dr. Joseph told you about that complaint or not?"

Her answer: "I say, we did the investigation."

"When we got a complaint, a written complaint, with names involved, we did an investigation."

NewsChannel 5 noted that Metro Schools put out a new release "saying people can make anonymous complaints, but in that case nothing happened until someone stepped forward with a name."

"Unless you know who that person is," the HR director said, "you can't investigate it."

And after we exposed the allegations against Principal Braden, a lawsuit filed on behalf of three alleged victims accused Story's second in command, Sharon Pertiller, of interfering in harassment investigations to protect the harassers.

"Are you investigating those allegations?" we asked.

"It's a really quick question," we noted. "Are you investigating those allegations?"

"I'm not sure what investigations you're speaking of," Story claimed.

"The allegations against Ms. Pertiller."

One last time, she deflected, "I say that we are continually getting better every day."

And, with that, what was supposed to be a 20-minute interview was cut short after less than 15 minutes when Rutledge stepped in and took off the HR director's microphone.

Metro Schools says it hopes to have its outside consultants in place by the end of the month, and it plans to begin another round of sexual harassment training in October.