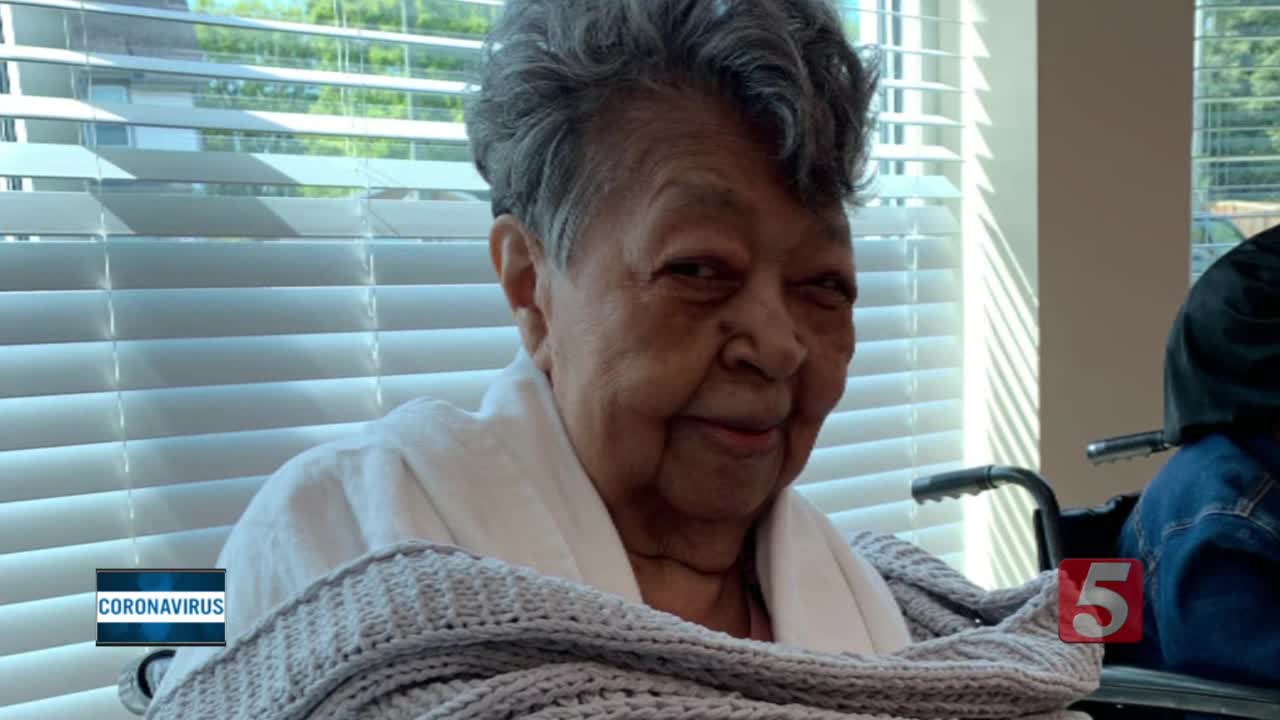 State of Tennessee releases new report on nursing homes with Coronavirus cases, but the state's numbers in some cases are lower than what we've reported. Meanwhile families are concerned about what's going on at a Nashville nursing home that should be on the state's list but isn't. 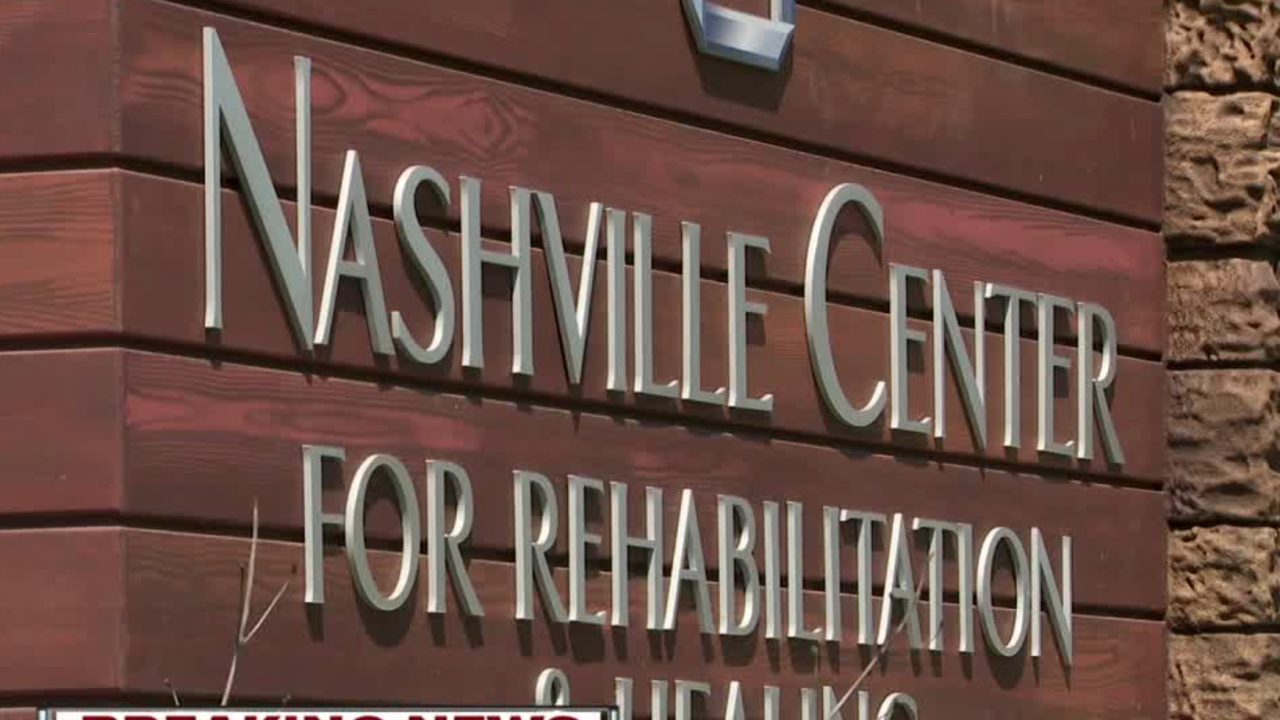 NASHVILLE, Tenn. (WTVF) — NewsChannel 5 Investigates has been pushing hard to get the governor and Tennessee Department of Health to be more transparent about coronavirus cases and deaths in nursing homes.

And the governor's office has just unveiled what it called "new data" on COVID-19 in the state's long-term care facilities, along with an action plan on how to stop the spread among the elderly.

But we found it has a number of problems.

The new report lists 22 long-term care facilities in Tennessee that have at least two confirmed COVID-19 cases. It gives their name, how many confirmed cases they've had and how many deaths.

But, based on our reporting, some of the information on this list is not at all accurate.

For example, at the Metro-owned nursing home in Bordeaux, the state's list says there have been 25 cases and no deaths.

But the facility has told NewsChannel 5 Investigates, they have 31 cases and now one death.

And the Gallatin nursing home that had that huge outbreak? The state says there have only been 19 deaths.

Sources tells us there have actually been at least 24 deaths.

Tennessee Health Commissioner Lisa Piercey tried to explain the discrepancy in the number of deaths by saying that the state waits until it gets death certificates before adding those numbers.

But we found a nursing home in Nashville that, by all accounts, should be on the state's list and is not.

And families really would like some information about what's going on there.

"I want to know more about my sister's case and any other cases in there," Clemmie Greenlee told NewsChannel 5 Investigates.

Her sister, Martha Jackson, is one of the latest victims of coronavirus. The 50-year-old lives at the Nashville Center for Rehabilitation and Healing. Last week, Greenlee got word that her sister had tested positive for COVID-19.

"There's something going on in there that I want to know about," Greenlee said.

Greenlee explained that she is concerned that families are not getting the whole story about what's going on in the facility on Wedgewood Avenue. Greenlee said at first employees told her her sister was not the only one who was sick.

"They told me it was 12 residents in there that has been affected," Greenlee recalled.

Greenlee insisted that's what they told her.

"Now they're telling me I misunderstood what they said," she added.

Now she being told Jackson is the only one who's sick.

"I just don't believe there's one person in there with the coronavirus, and it's only my sister. When I asked to speak to other directors and the director of nursing or whoever is over this right here, I get the run around," Greenlee said.

Other families tell NewsChannel 5 Investigates that at least 12 residents have been in isolation, quarantined because they were showing symptoms of COVID-19. And they said they've repeatedly asked to have their loved ones tested, but the facility has refused.

In a statement, the administrator of the Nashville Center for Rehabilitation and Healing said, “When a patient or staff member exhibits symptoms for COVID-19, we test them and follow all protocols to ensure the safety of our community."

And as far as the number of cases, we were told the Center has four positive patients and one positive staff member.

What is not clear is whether that includes the resident who died almost three weeks ago with coronavirus.

The statement also did not give any explanation as far as why the facility is not on the state's list of nursing homes that have at least two cases of COVID-19.

"That speaks for itself!" Greenlee suggested.

Greenlee is not the only one calling for more transparency from the company that also owns the Gallatin nursing home, where at least two dozen residents have now died.

"We need to know who was exposed, how many people were exposed and are there people still working in the home or are they quarantined. These are questions that we deserve answers to," Delgado said.

And these families are still waiting for those answers.

We repeatedly asked how many residents at the Nashville Center are in quarantine. And they repeatedly refused to tell us.

As to why is the Nashville Center for Rehabilitation and Healing is not on the state's list, it appears the facility is not accurately reporting to the state.