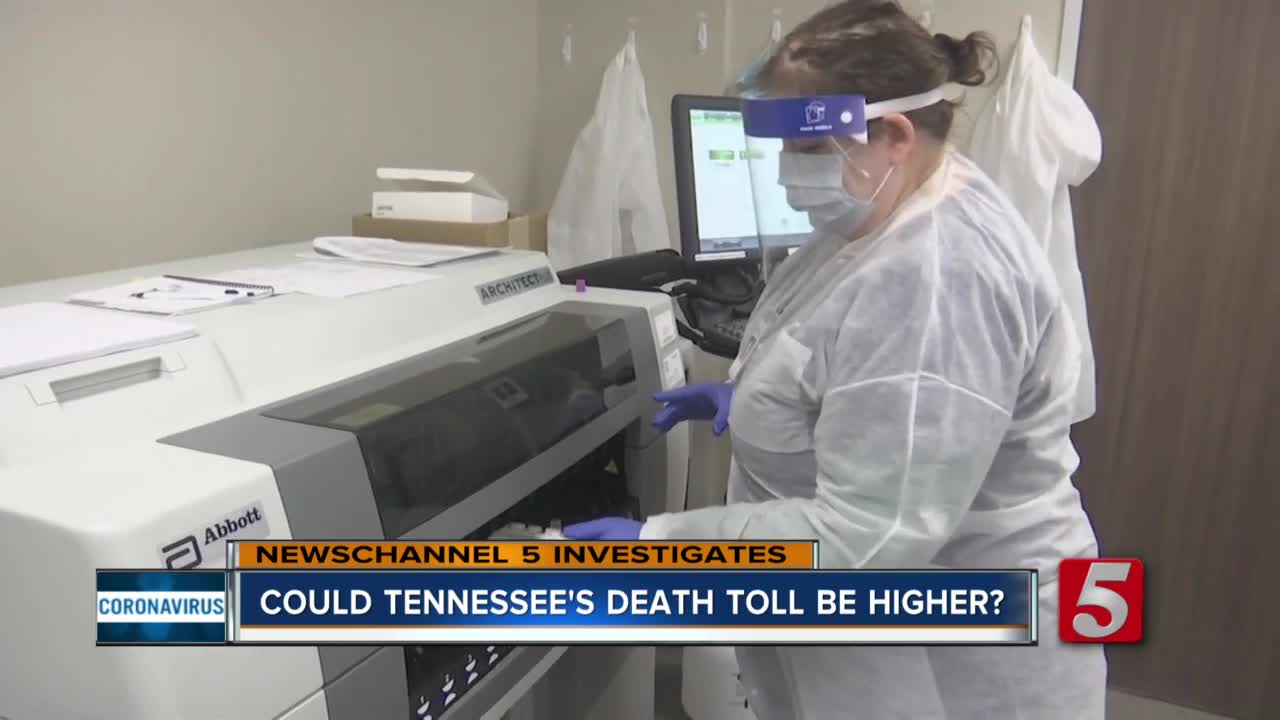 A new revelation from Gov. Bill Lee’s daily news briefing raises the questions about whether the death toll in Tennessee might be higher than reported. 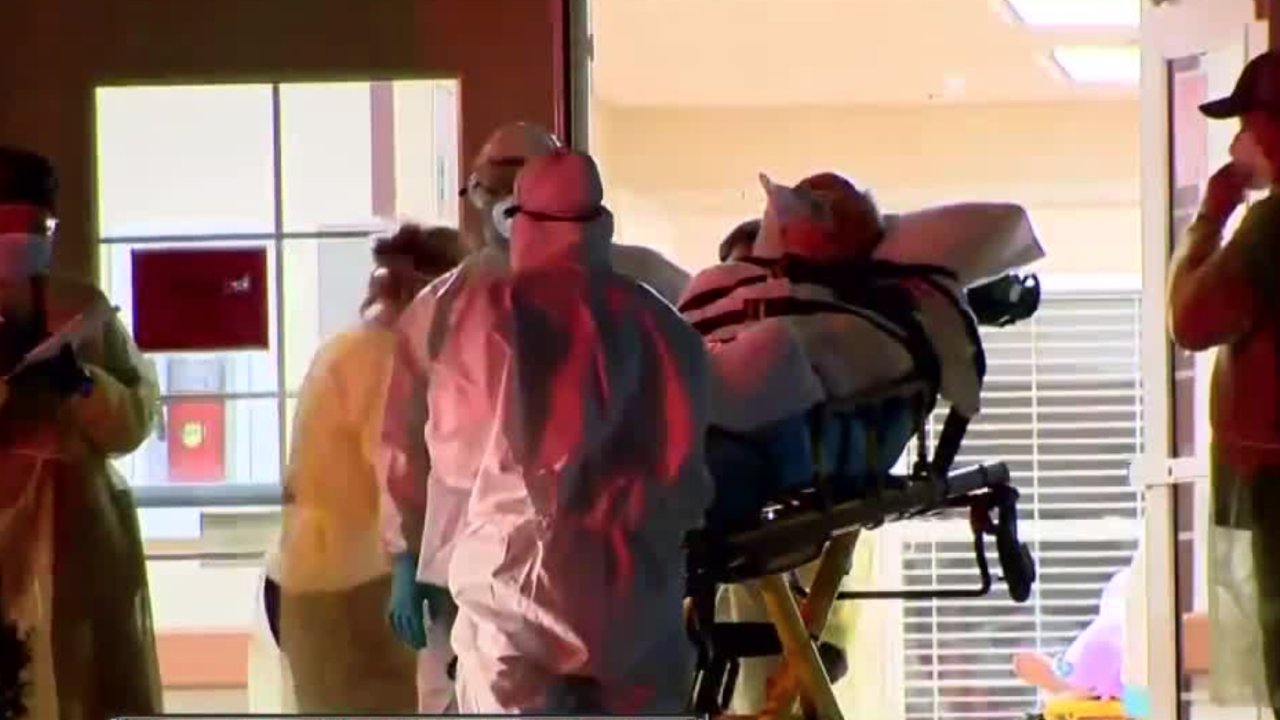 NASHVILLE, Tenn. (WTVF) — A new revelation from Gov. Bill Lee’s daily news briefing raises the questions about whether the death toll in Tennessee might be higher than reported.

It turns out, the Tennessee Department of Health has another set of numbers suggested by the Centers for Disease Control and Prevention (CDC), but it has kept those numbers to itself.

"We actually do track that because we track all of our data just like the CDC has," Health Commissioner Lisa Piercey said during Lee's afternoon news briefing.

NewsChannel 5 Investigates had been asking for weeks to talk to the state’s chief medical examiner about how the Lee administration was tracking the number of deaths from COVID-19.

In an email obtained under the Tennessee Public Records Act, Dr. Adele Lewis had expressed an interest in participating in the interview about how her office is reviewing death certificates to identify possible cases.

"It could be nice to at least get it out there that we are making this huge effort," Lewis wrote, noting that the department's public information officer is "running it up the flagpoles."

The Lee administration never authorized Lewis to talk to NewsChannel 5, despite repeated requests.

In fact, the CDC has encouraged states not only to track the number of confirmed deaths due to COVID-19, but also the probable deaths.

For example, elderly people who die with coronavirus symptoms could be listed as "probable" when tests were never completed to confirm the presence of the virus.

But the Tennessee health commissioner called such probable cases "a mixed bag."

"Some of those pan out to be actual cases or some of them don't," Piercey told reporters.

In fact, other states have found – when probable cases are considered – the death toll is often much higher.

Piercey's response: "I don't have suspicion that our case count is off."