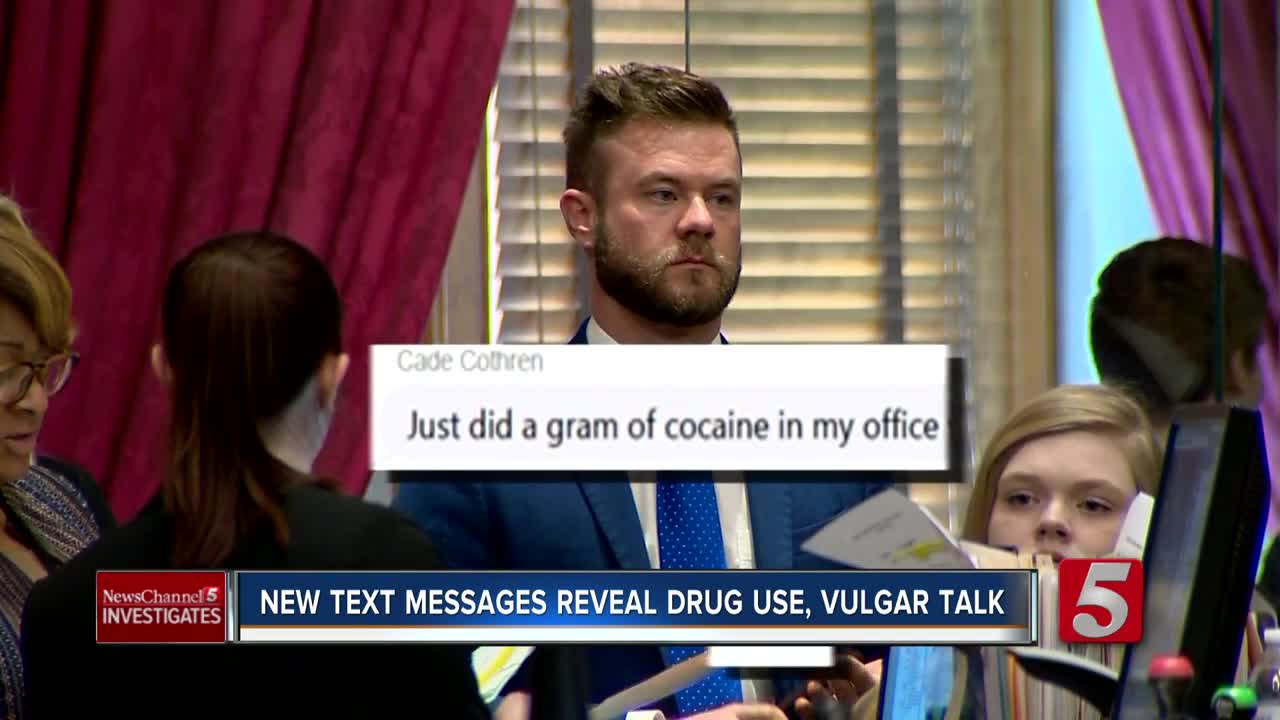 Tennessee House Speaker Glen Casada’s chief of staff has admitted to using illegal drugs – including snorting cocaine in his legislative offices – in response to text messages obtained by NewsChannel 5 Investigates. 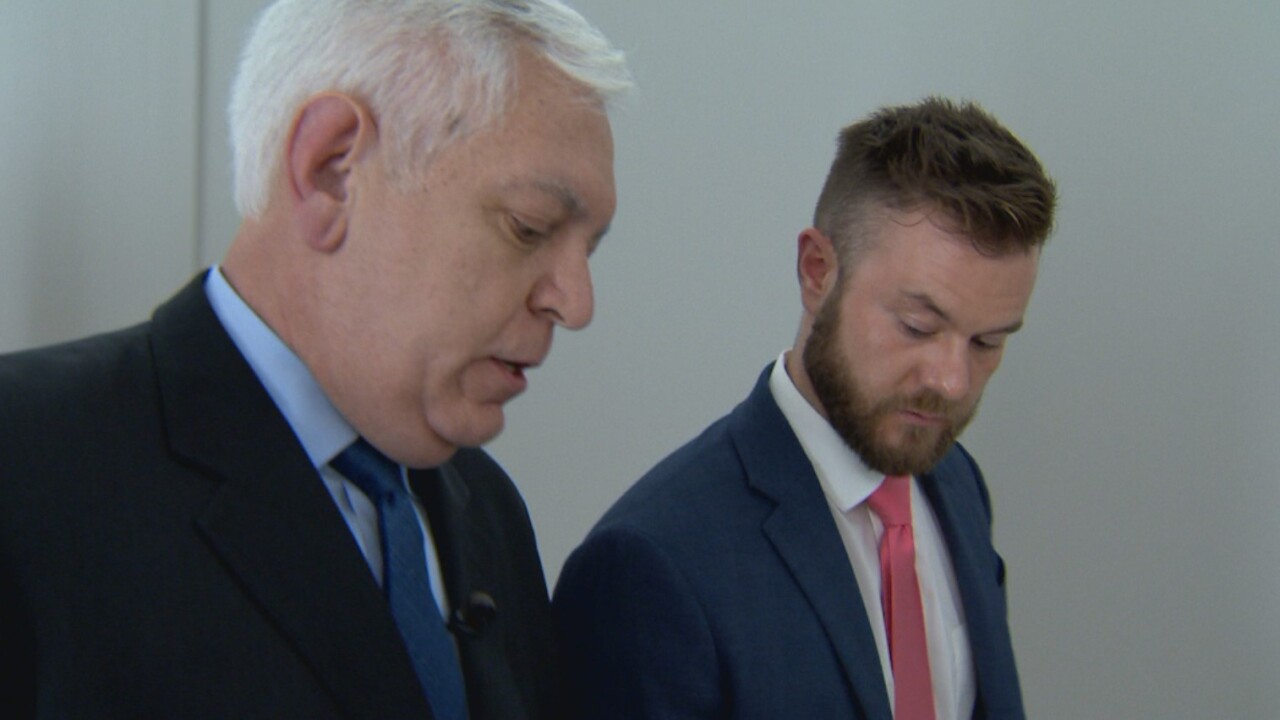 Cade Cothren made the admission Monday morning after NewsChannel 5 provided him with text messages from 2015 and 2016 – including photos – in which he bragged to a former acquaintance about his exploits. NewsChannel 5 Investigates also has related videos.

“Regarding the texts in question, I readily admit that I sent some of them,” Cothren said in a joint statement with Casada.

“I do so because they are part of a personal testimony that I am privileged to share, which is not lost on me.”

The incriminating text messages were part of a batch obtained by NewsChannel 5 Investigates that included racist sentiments. Last week, Casada had tried to discredit NewsChannel 5’s reporting, suggesting that the text messages had been fabricated.

However, in his Monday statement, the House Speaker said that Cothren had come to him “nearly three years ago” and “confided in me that he was dealing with some personal issues and wanted to seek help after his struggles became apparent.”

“Politics has become a game of ‘gotcha’ with no thought of forgiveness and starting anew,” Casada said in the statement.

“I choose to believe that we all deserve a shot at redemption. I gave Mr. Cothren this chance to prove himself, and that’s exactly what he has done.”

In the statement, Casada’s chief of staff explained that, “like so many young, egotistical men aspiring to a career in politics that came before me, moving up the career ladder was met with unrelenting stress, peer pressure and unrealistic expectations.”

“I know that is not an excuse,” Cothren said.

“Nonetheless, I unfortunately turned to maladaptive coping mechanisms. However, I thank God for these experiences because they have allowed me a unique opportunity to witness to the young men who will come after me that actions have consequences.”