Committee makes recommendations on how to build sidewalks faster, cheaper in Nashville 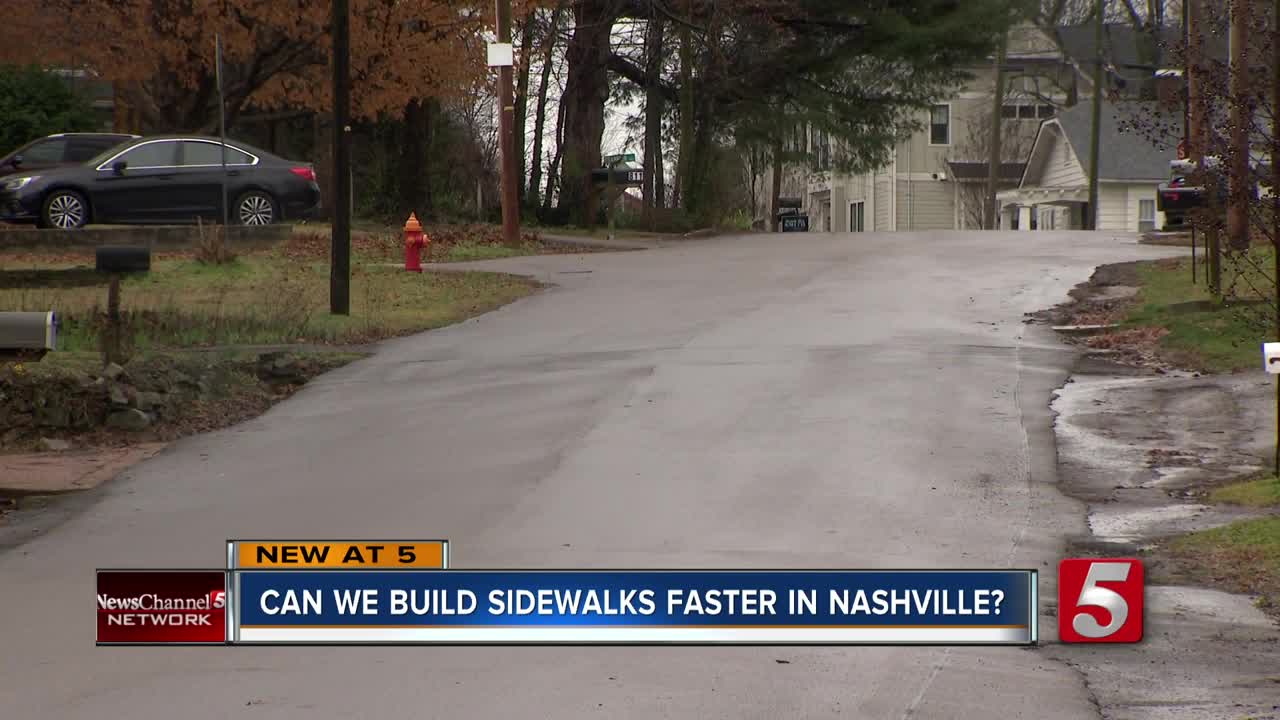 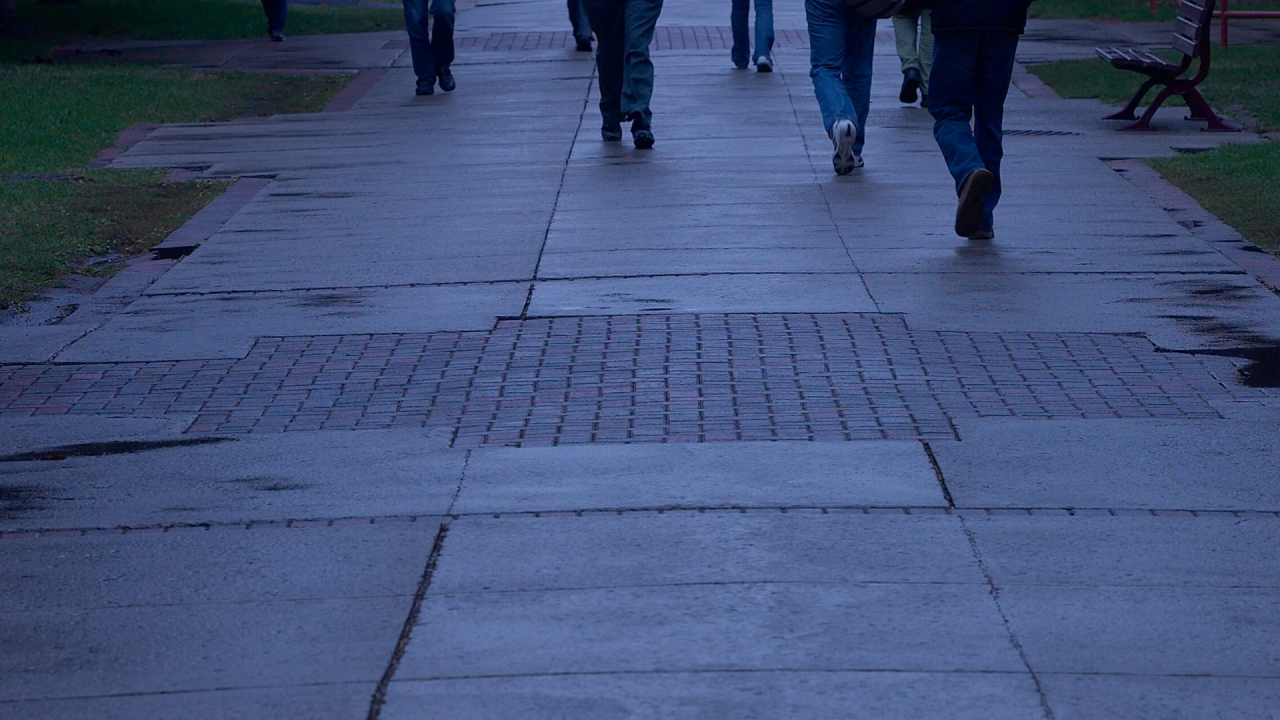 NASHVILLE, Tenn. (WTVF) — Only 19% of roads in Nashville have sidewalks, according to numbers from Metro Public Works. And as the city grows, pedestrian dangers have skyrocketed.

The lack of sidewalks is a constant complaint from residents. East Nashville resident Liz Riggs and her dog Willie know the problem well. "I walk a lot," Liz said. "I've been tapped by a car on a scooter, I've had people roll through stop signs and almost hit me. I walk, if it’s at night, I walk with my flashlight on because people are not paying attention."

Every day she and Willie walk in the street, because the roads near their home don't have sidewalks. In November, Vice Mayor Jim Shulman instructed a special committee to study and make recommendations on how to build more sidewalks, more quickly in Metro Nashville.

Lawmakers like Councilwoman Emily Benedict are ready to make changes. "It goes back to safety and, is this something as a city, is this a priority," she said.

Benedict chaired the special committee studying the issue. She says over the last few months, she found out Metro only builds four miles of sidewalks a year.

Part of the problem is cost: Public Works currently budgets $1,000 per linear foot to cover the cost of sidewalks, including curb and gutter, retaining walls and drainage. An average sidewalk in Nashville costs around $837 per linear foot. Inquires to other cities show Nashville is paying more per linear foot than others.

Benedict suggests a more competitive, open bidding process for the work to bring costs down. And says Metro may need to try to attract more companies to the area that can do the necessary work to increase competition.

Out of 4,700 miles of missing sidewalks across Davidson County, 71 miles are considered highest priority according to Public Works. Staff use a scoring system including access to bus stops and transit, past crashes in the area, cost and complaints on Hub Nashville to determine the Priority Sidewalk Network.

But when Michael Smith needs to catch the bus on Gallatin Pike in front of Rivergate Mall, he has to walk in the street. Even on that busy road there are not yet sidewalks. "It's kind of rough coming through here it's dangerous at times," he said.

Public Works Assistant Director Jeff Hammond says part of the problem is staffing. He says Public Works has a slew of projects ready to go. But only one full-time staffer who works on them.

"We can't dump another 15 projects on one person and say 'go manage these and go manages these effectively,'" he said. The special committee recommended a full-time staff of 3-5 people to concentrate on sidewalks.

Another suggestion from the committee is to increase the fee developers pay when they build and don't include sidewalks for different reasons. Right now the in-lieu fees are $152 per linear foot. Which is far less than the $837 average cost.

At the heart of the problem, Benedict says, is money. The sidewalk budget has been a sizable $30 million annually over the past two years, with $20 million for new sidewalk construction and $10 million for repair and to fill sidewalk gaps. But it's never guaranteed, and even with that budget, a sidewalk project can take two to three years to complete.

"We need to increase the funding, we need a dedicated revenue stream," Benedict said. She says it comes down to whether enough residents are willing to pay for sidewalks over other priorities across town. And that may mean a future tax raise to ensure sidewalks happen at a faster rate.

In East Nashville, Liz Riggs says it would be worth it. "If you want this to be a city that everyone's moving to...how do we not make it more pedestrian-ready it just makes no sense to me," she said.

Smith, in front of Rivergate Mall, wasn't as sure. Holloway, who often uses his car, says he would support money toward sidewalks. But he doesn't think it will happen. "I think it’s a lot of talk," he said, "they coming up with different plans. One minute it's this, one minute it's that."

Councilwoman Benedict hopes people talk about sidewalks at the Mayor's many listening sessions as his staff work on the city's next transportation plan.