Recent Shootings May Be Connected 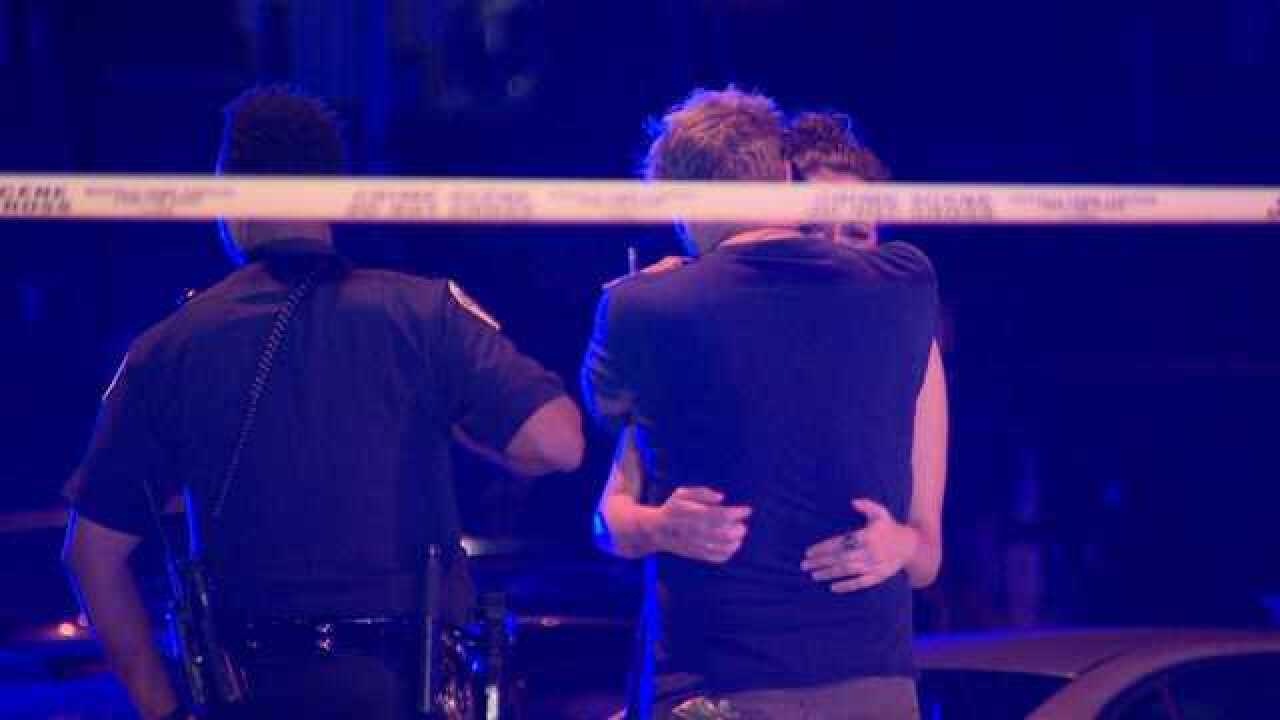 Officials have been investigating the possibility that three recent incidents, including fatal shootings, could be linked.

The incidents all seemed to be random, but could be linked to the same suspects.

The first took place around 12:30 a.m. on August 8 in Inglewood when an unidentified 39-year-old woman was shot while walking her dog . Police confirmed the shooting left her paralyzed.

On August 14, police were called to the scene of a fatal shooting where 31-year-old Kendall Rice was shot and killed while walking to catch a bus for work , also in Madison.

In the third possibly linked crime, a man and a woman were killed in a shooting that took place during a robbery outside The Cobra Nashville around 3:30 a.m. Friday, Aug. 17 in East Nashville.

Authorities said suspect and vehicle descriptions from these incidents are similar, and they added they aren't ruling out any possibilities.

Earlier in the week, police officials said the three crimes and possibly two more could be linked but narrowed it down to the three shootings on Friday.

Police said on Friday that they are stepping up patrols in the East Nashville and Madison areas.

View locations and descriptions of these crimes on the map below: