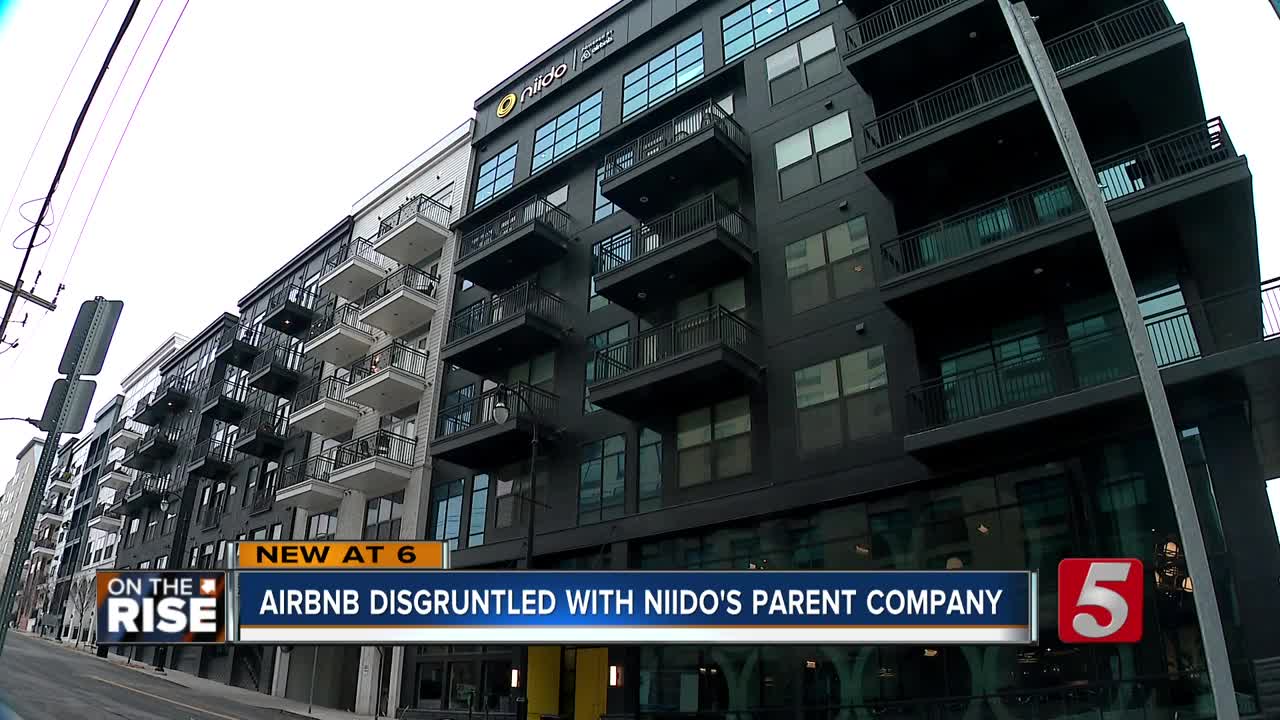 AIRBNB has filed a lawsuit against the company that owns Niido, a community that encourages short term rentals. 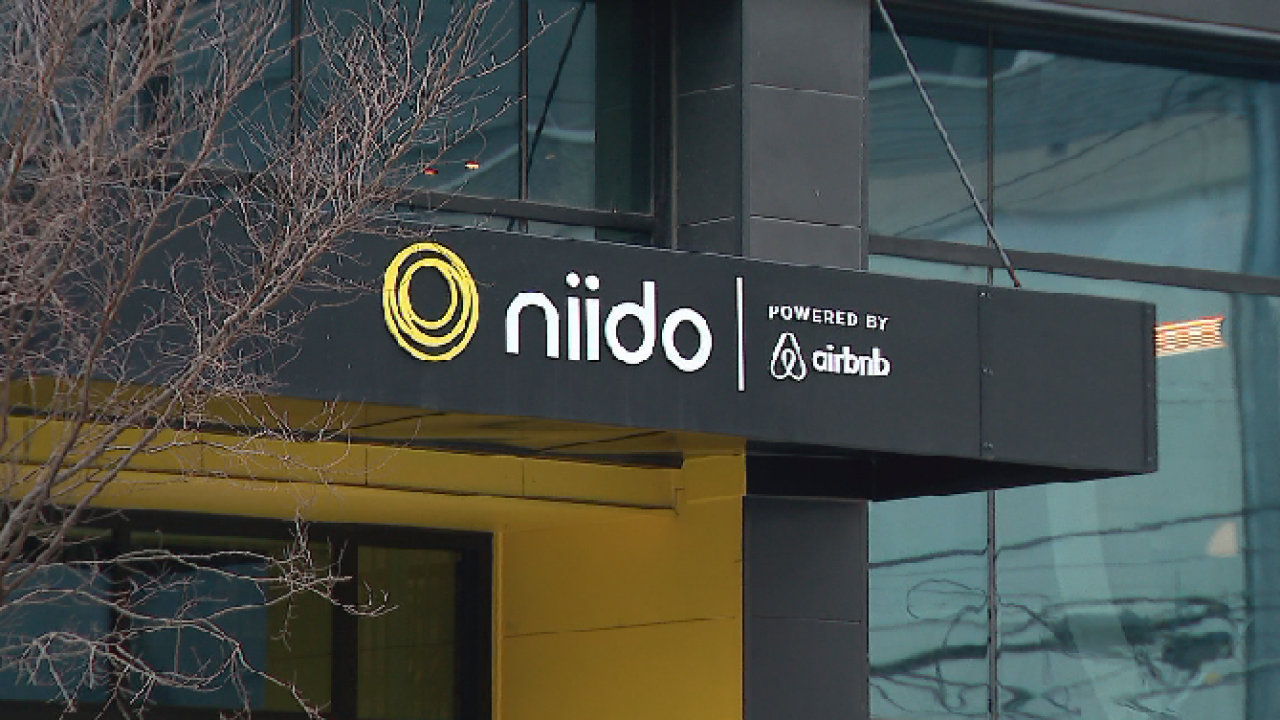 NASHVILLE, Tenn. (WTVF) — Airbnb, the short-term rental company, has filed a lawsuit against the company that owns Niido, a community that encourages short term rentals.

"Honestly one of the worst things to be right now in Nashville is an urban renter," Metro Council Member Freddie O'Connell said.

It all started when residents at the Olmstead were told their apartment complex would be turning into a large Airbnb property.

O'Connell said, "Niido as a model is not something I object to. If they had built a building to be Niido that would be one thing, but they basically destroyed a community to put their model in place."

In August of 2018 NewsChannel 5 talked to outraged residents about the change. The next year, a couple who made the most of it, and profited by listing their apartment on Airbnb told us their story.

Now, they're being thrown another curveball: the lawsuit. O'Connell said big money battles are once again leaving renters hanging in the balance.

"It’s hard to know what the future holds for that complex," O'Connell said, "The truth of the matter is, right now, those building owners have way more leverage than even large groups of renters do to control the fate of what happened."

We talked to a handful of residents off-camera, who said they're nervous about the lawsuit.

O'Connell said, "When Niido came in, Niido took full advantage of the vulnerability of their being renters, and there were, I heard, horror stories of the way people’s terms of their lease were abused, and I’m worried that even current Niido residents are going to suffer the same fate. I understand why they’re afraid to go on camera."

Niido sent residents a message saying it's business as usual, and the lawsuit doesn't affect them.

However the lawsuit reads, 'Airbnb brings this action to terminate its relationship with defendants.'

Their reasons include breached contracts, back-dating documents, and claims that Niido's parent company 'siphoned at least $1 million from the parties’ joint business interests without authorization.'

O'Connell said, "The power of money and greed to kind of stand in the way of treating people decently."

UPDATE: After the story aired, Michael G. Austin, of McDermott Will & Emery, LLP, who is representing NGD Homesharing, LLC issued a statement:

“This is a case of a big corporate player attempting to use its size (and litigation tactics) to improperly usurp an innovative business and technology from the hardworking founder and the Miami-based NGD company. The lawsuit filed by Airbnb in California is both legally defective and factually inaccurate. The baseless lawsuit was filed by Airbnb in an effort to exert influence on NGD Homesharing, LLC in connection with business negotiations. Airbnb is attempting to deflect attention from its own pattern of wrongdoing and bad conduct in connection with its ownership interest.

We are confident that the true facts will come out in the coming days to demonstrate Airbnb’s wrongful conduct, and NGD Homesharing LLC will be vigorously protecting its rights.”

Click here to view the lawsuit filed by Airbnb against NGD Homesharing, LLC.

Click here to view the lawsuit filed by NGD Homesharing, LLC against Airbnb.