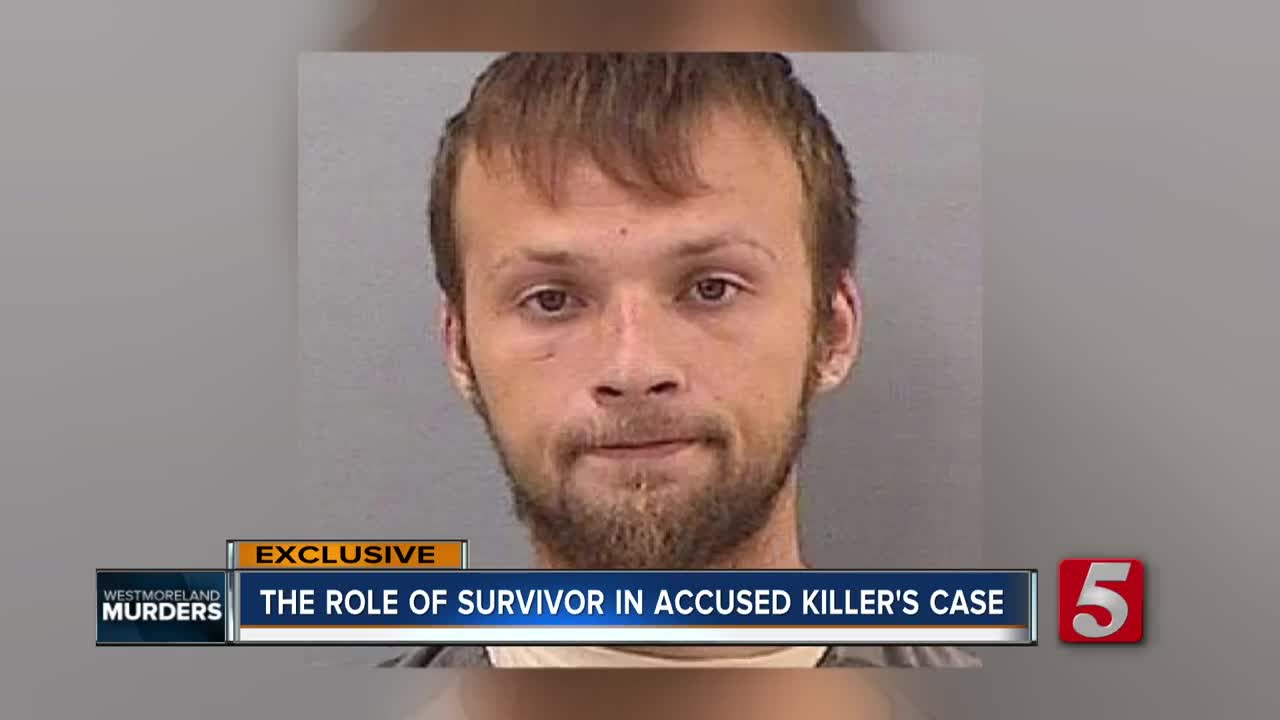 Just one victim survived. Eight others died in Sumner County. And other than the prime suspect Michael Cummins, that one survivor may be the only other person who knows how and why Cummins allegedly went on the murderous rampage. 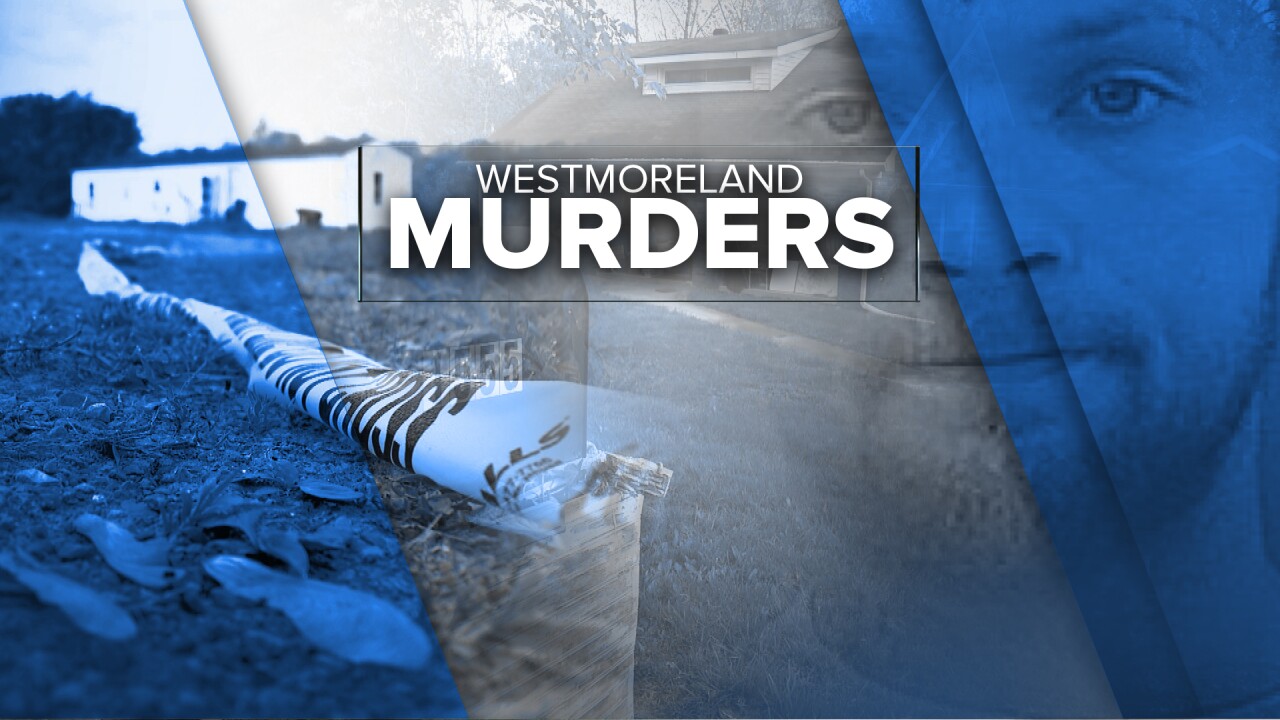 And other than the prime suspect Michael Cummins, that one survivor may be the only other person who knows how and why Cummins allegedly went on the murderous rampage.

That one survivor is Cummins' own grandmother, 68-year-old Mary Sue Hosale. She was badly beaten and left for dead. Amazingly, she survived and now figures to be one of the keys to the prosecution of her own grandson.

Hosale remains hospitalized eighteen days after the attack inside this Westmoreland home that left six others dead.

"They pulled my mother out and I didn't even know who the woman was," said Hosale's daughter Carlotta Clinard.

Hosale was horribly beaten, bloody and unconscious when taken from the home. But she was alive.

Family members said she is recovering from her physical injuries but the mental trauma of what she witnessed has been devastating.

"The traumatic experience can take a while for you to remember all the events that transpired," said legal analyst Nick Leonardo.

At this point, Hosale still does not know and does not comprehend that six other people died in the home that day. She's not been told for fear she'll become further traumatized.

For now, Hosale has no recall of what happened. Investigators are waiting to talk to her hoping her memory improves.

"She'll be the star witness because she'll be the only one who can actually place the defendant at the scene that she saw first hand. That's a powerful witness," said Leonardo.

This is not be the first time prosecutors have sought help from a mass murder survivor.

The last such case in middle Tennessee dates back to 1997 when Paul Reid was accused in the murders of seven fast food workers.

Jose Gonzales survived a vicious stabbing and lived to identify his attacker in court, leading to a conviction.

Will Hosale be able to do the same if and when Cummins goes to trial? That will depend on her willingness and what if anything she eventually remembers about that fateful day. Experts do say emotional trauma can cause temporary and even permanent memory loss.

For now, Hosale will be given all the time she needs to simply recover.

Cummins is now held in a state prison with no bond. In all, he is charged with eight murders.

The District Attorney has not yet announced whether he will seek the death penalty.