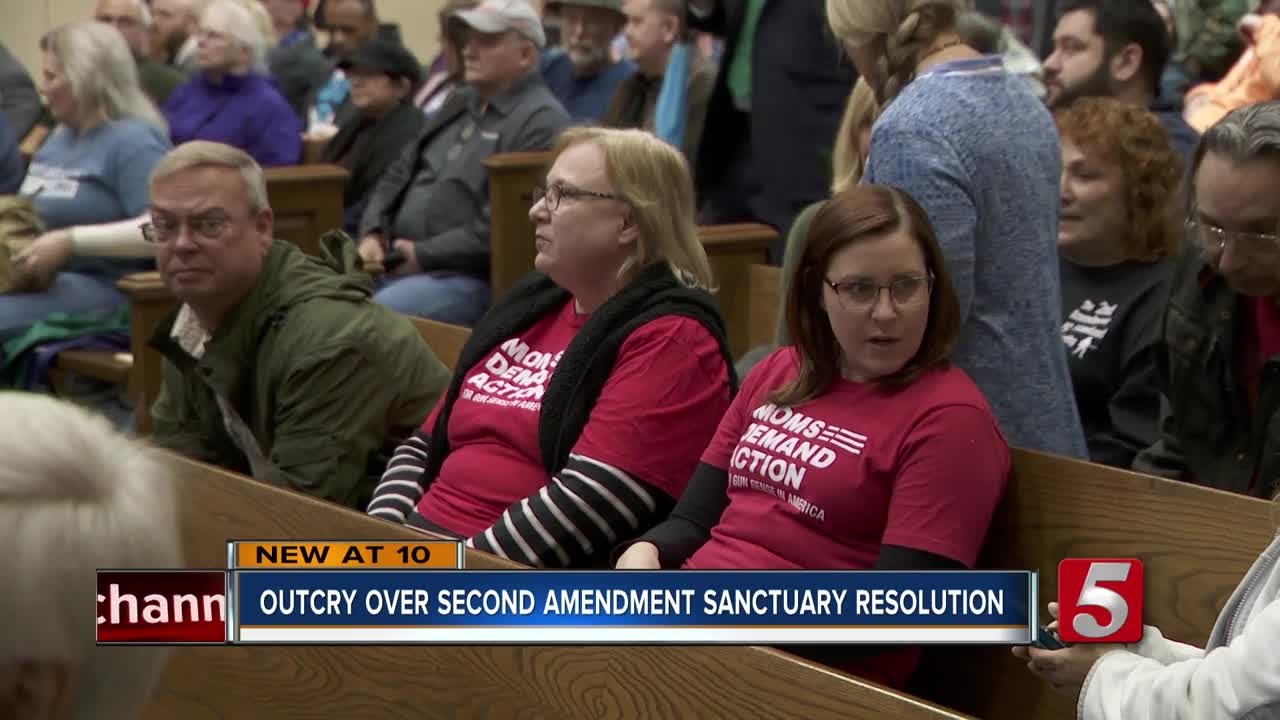 Sumner County is considering legislation that would designate the county as a Second Amendment Sanctuary. 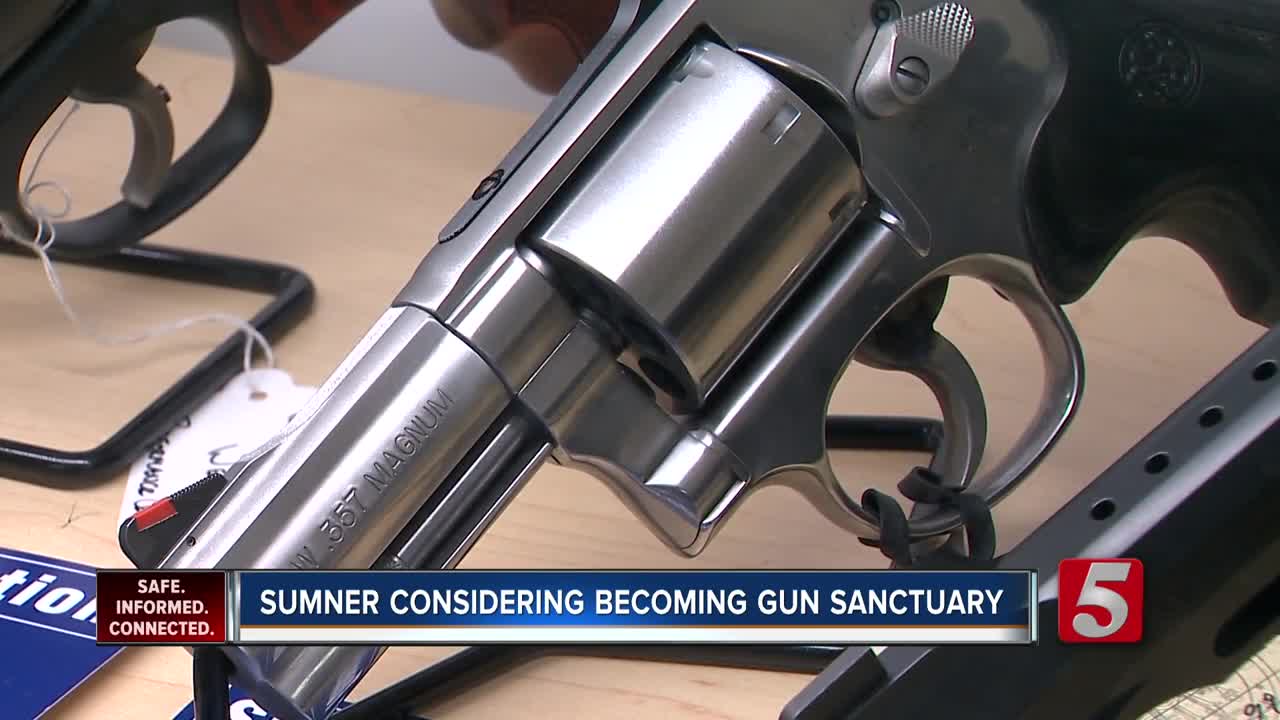 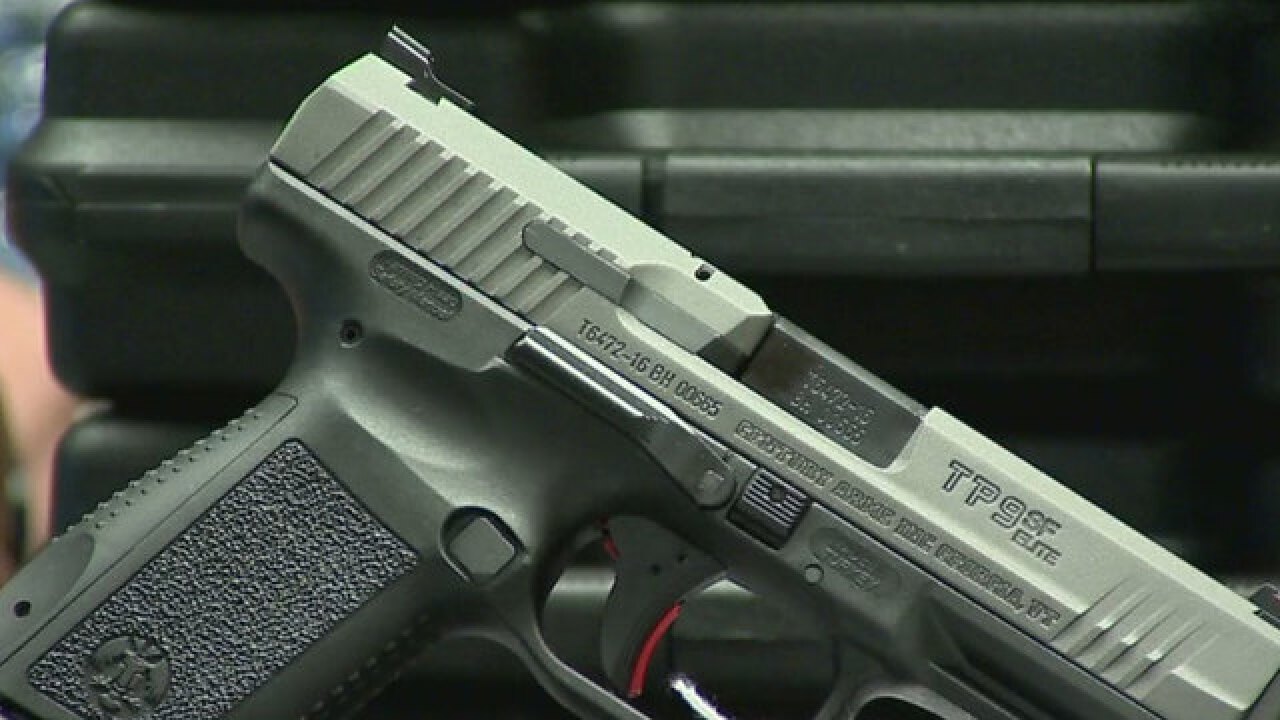 NASHVILLE, Tenn. (WTVF) — Sumner County is considering legislation that would designate the county as a Second Amendment Sanctuary.

The original legislation stated the county would refuse to cooperate with state and federal government officials for "unconstitutional" laws surrounding the Second Amendment. It was brought forth by commissioner Jeremy Mansfield.

Sumner County Commissioner Mansfield says he believes the Second Amendment is the most important constitutional amendment.

However, members of a county commission committee voted overwhelmingly to change the resolution language. Now, it would honor all constitutional amendments equally, as well as the Bill of Rights.

Committee members took issue with the resolution's language and stated the measure could never be legally binding. Commissioner Chris Taylor said the language would've made it impossible for the county to keep law enforcement from following state law.

It's also unlikely that Tennessee will pass legislation to limit the Second Amendment as a pro-gun state. The state legislature is a super majority controlled by the Republican party.

Still, Democratic lawmakers have brought forth a Red Flag Law that would allow someone to petition a court to remove guns from an individual if there's a risk they could harm themselves or someone else.

"For 150 years, Tennessee was a Democratically-controlled legislature with Democratic governors," said Mansfield. "So, this is two Democratic legislators that have put this forward. Tennessee could flip in two years. Four years to become a Democratically-controlled legislature. We've only been 10 or 12 years with a Republican super-majority or a majority at all. So, this absolutely could change and we could see ourselves in what Virginia is doing."

The amended Second Amendment Sanctuary measure was up for debate in the county commission Monday night.

Several dozen people packed the commission chamber to advocate for the original resolution, not the one altered by the committee.

"When they did that they made it worse, they poured gas on the fire," said Billy Jones, who was there Monday in support of the original resolution. "We're aggravated, we're pissed, they're not doing what we elected them to do in the first place."