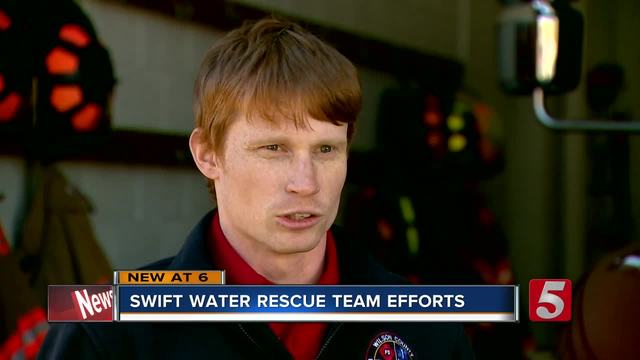 The effort to find and recover the body of Officer Joseph Bowen required help from multiple agencies including swift water rescue teams. 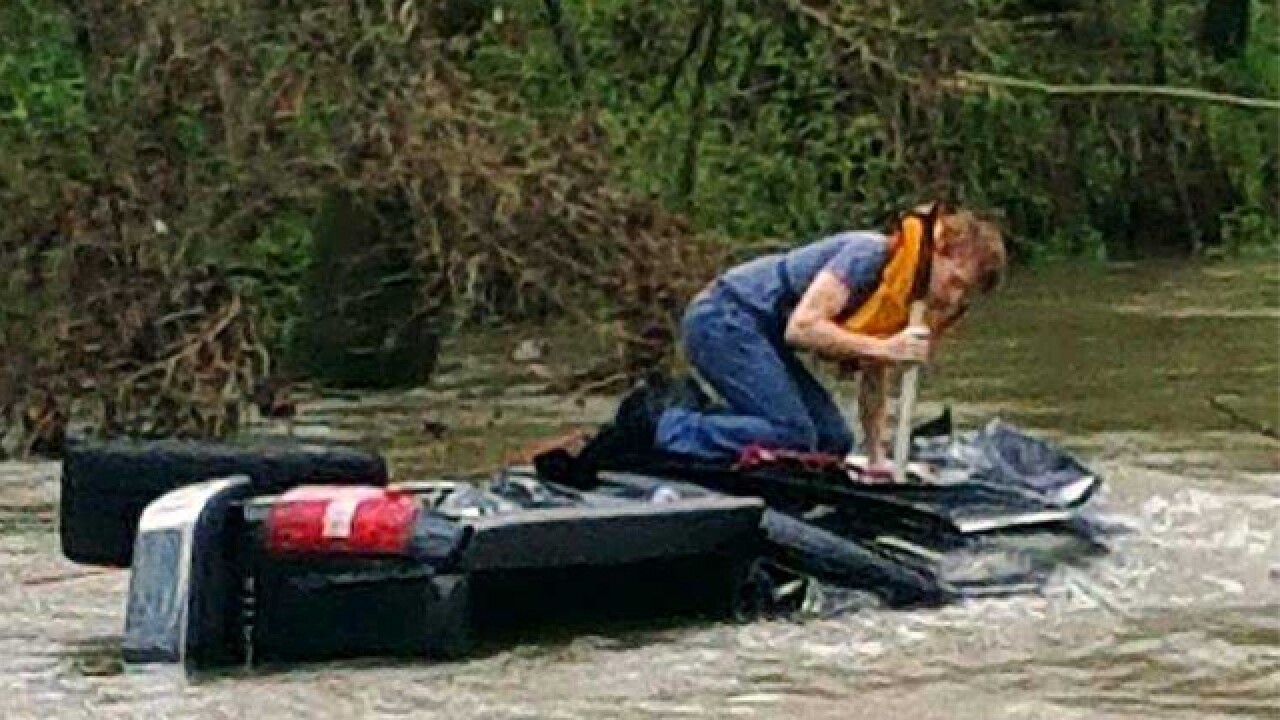 The effort to find and recover the body of Officer Joseph Bowen required help from multiple agencies including swift water rescue teams.

"We knew where the vehicle was. We didn't know what was inside so we were starting from scratch," Lebanon Fire Engineer Adam Sumrell told NewsChannel 5.

Sumrell is also an instructor and said that members of the team are well-trained and were re-certified.

It takes more than just getting into the water to conduct a mission but a strategic plan that requires several pieces of equipment.

"We have a little ring; we attach a line to the life jacket when you have a tethered swimmer so that way we have a hold of them but they still have free range to swim. If they're out rescuing somebody, all we have to do is sit here and hold that line around us," explained Sumrell.

Police said Bowen's truck left the highway, going down a rocky embankment before hitting a large tree and plunging into the swift waters. The truck was carried a few feet downstream and came to rest partially submerged on its passenger side.

Prior to arriving on the scene, other agencies including the DeKalb Fire Department, Lebanon Police Department,DeKalb County Sheriff's Office and the Tennessee Highway Patrol were already there.

Alexandria Volunteer Fire Assistant Chief John Partridge was also there and described the water as swift.

Like Bowen, Partridge is 28-years-old and has worked alongside the officer Bowen during many calls.

"When you know it's somebody that's a part of us, it's not something you forget about. It's not one you can put away like a lot of other calls," said Partridge. "He was one of those guys that was right there beside to help you with anything you needed."

After consulting with the other agencies, Partridge, who had previous water rescue training, first went into the water to check if Bowen's body was in the submerged pickup truck.

"We had some equipment we can make do with. We talked about it and looked at the situation and we felt confident that we could make it out there to vehicle safely," added Partridge.

They had a plan set in place to prevent anyone else from getting hurt. By going to the pickup truck before the swift water rescue teams, emergency officials were able to start the recovery effort faster.

Officer Bowen's body was found a couple hundred yards away.