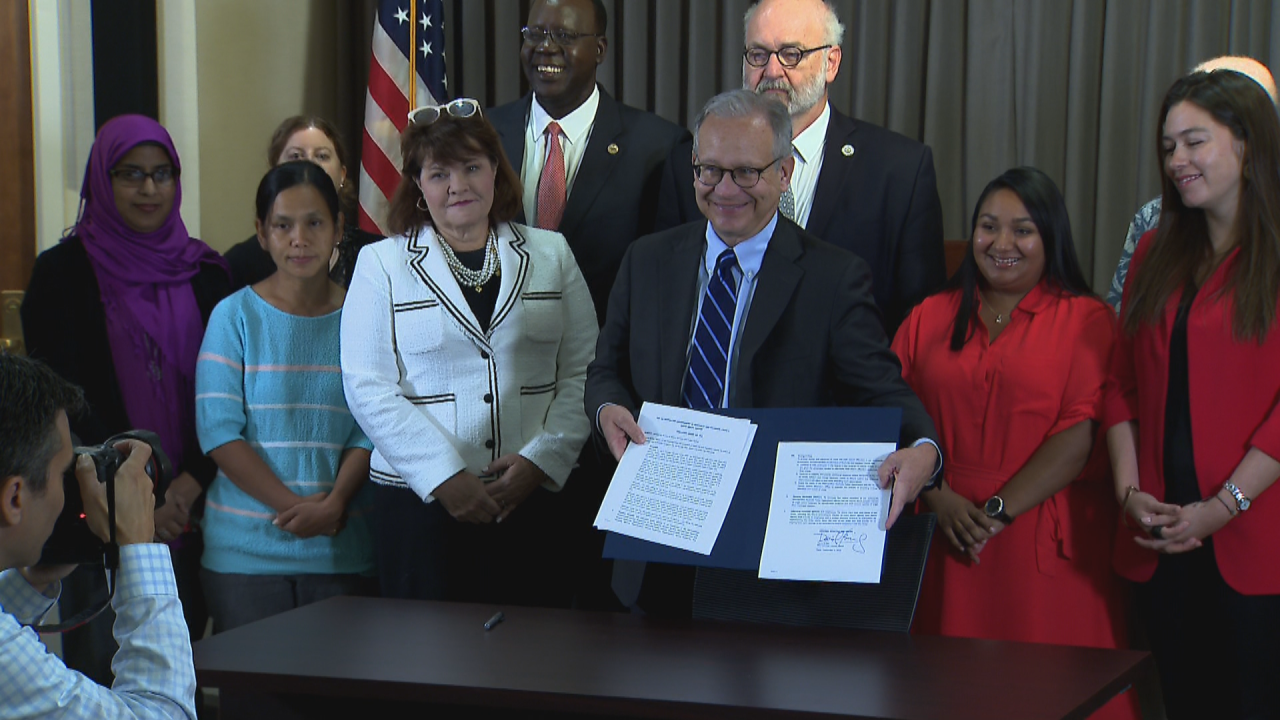 Sexton says he and his Republican colleagues are committed to enforcing immigration laws already on the books.

Briley signed order last week, which called on Tennessee lawmakers to repeal a controversial law that bans sanctuary cities. He said he wants the Metro Director of Law to investigate the legality of HB2315 – the state’s law that prohibits cities and counties from adopting policies that would protect undocumented immigrants from federal agents. The bill became law in 2018 without then-Governor Bill Haslam’s signature.

“In lieu of the federal government following the constitution and enforcing immigration laws pertaining to our nation’s southern border, Tennessee is taking the lead to protect the well-being and safety of our citizens,” said Speaker Sexton. “Mayor Briley’s dangerous executive order is a last minute political ploy and a slap in the face to all law abiding citizens and to our local law enforcement agencies. We are a representative republic of law and order, and no city or local mayor has the power to circumvent state or federal law.”

Mayor Briley's office responded to Sexton with the following statement:

"Mayor Briley’s Executive Order #11 does not violate State law. It’s clear from Speaker Sexton’s comments about it that he knows this and has therefore resorted to using scare tactics and veiled threats in an attempt to get the order rescinded. That is not going to happen. HB2315 is bad for Nashville and it should be repealed. Mayor Briley’s Executive Order will make Nashville safer for all residents while allowing us to lawfully track immigration-related activity in our city. This is the right thing to do for everyone who lives here."

The order sparked reactions from lawmakers and Metro council members. Especially Councilman Steve Glover, who filed a lawsuit in response to the order, saying it violates state law, and could cost Davidson County more than 1,000 jobs and millions of dollars in grant funding.

Briley signed the order more than a month after neighbors created a human chain to shield a man from ICE agents in Hermitage and a couple days before an ICE agent shot an undocumented immigrant while trying to take him in to custody.