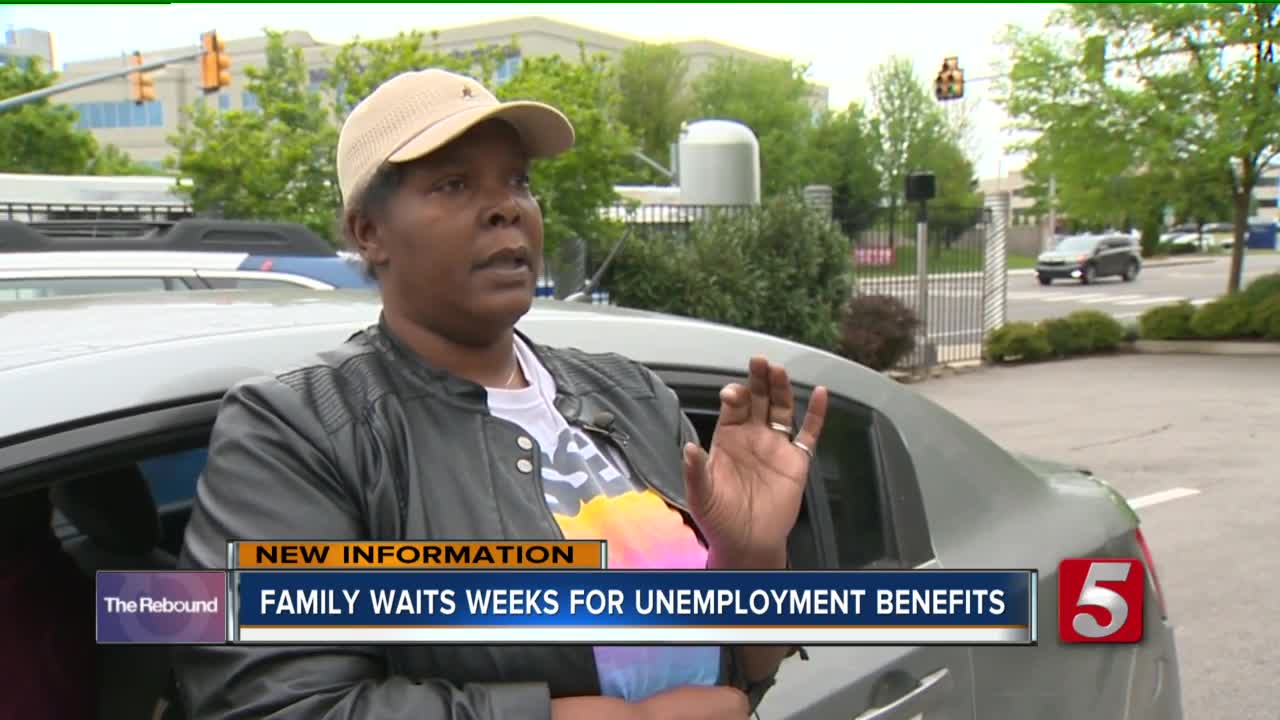 A family tells NewsChannel 5 about their frustrations navigating the Tennessee unemployment system and waiting weeks to get benefits. 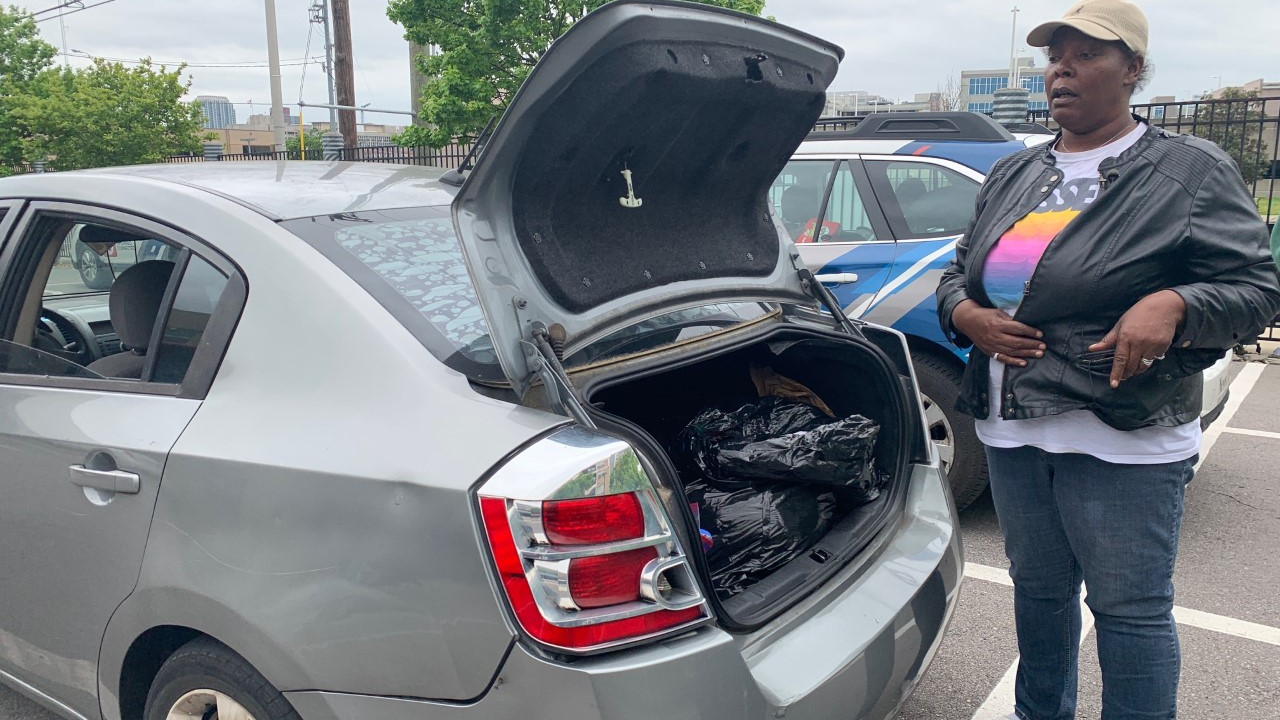 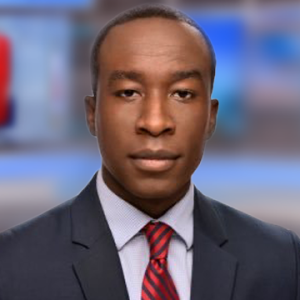 Semette Milliken-Simmons knows she’s not alone, but sometimes it feels that way when she thinks of how much she lost in the March tornado. We met Semette in a Nashville parking lot where she explained how she and her family have bounced from one hotel room to another.

Much of their belongings were either in a room or whatever they could fit in the trunk of their car.

“You’re living one day to the next trying to see where you’re going to lay your head at the next night,” said Milliken-Simmons.

Up until now, each hotel room has been paid for with FEMA money, which by Friday, will have run out. Semette received $1,600 from FEMA and she makes a point of saying the TV hanging on her apartment wall at the time, cost more than that.

“When Second Harvest and everybody was out assisting, we were getting assistance as far as keeping afloat, but when COVID came in and shut everything down, that’s when things got really hard,” said Milliken-Simmons.

Semette was working from home, but of course she doesn’t have a home to work from at the moment. In the meantime, she says she’s been taking care of her husband who’s preexisting health conditions put him at risk of contracting the COVID-19 virus.

Semette and her husband both filed for unemployment back on March 11 and they say they’ve kept up with certifications, even with all they’ve faced.

“We certify every Sunday and it’s showing where the money is being sent to the card, but we don’t have the card,” said Milliken-Simmons.

Way2Go is Tennessee’s vendor for unemployment debit cards and over the last week, we’ve received a number of complaints from viewers who say they’ve waited over a month for their cards in the mail.

In Semette’s case, she rushed to open a P.O. Box shortly after losing her home. She expected the card to be sent to the address, but after weeks of waiting she believes it may have been sent to the home long since condemned.

“They give you two numbers. One is the number on the back of the card and then there’s another number they give you. Both of them you can never contact and I tried,” said Milliken-Simmons.

When we explained Semette’s concerns to the TN Dept. of Labor and Workforce Development, they said they’ve been instructed to direct people to the Way2Go customer service line for answers.

Up until Thursday, state officials say they were unaware of debit card issues to this extent.

On the Way2Go website and app, you can find information on your account status, but what you can’t do is get a replacement card.

Way2Go says it’s to protect against identity fraud, so instead you have to call to request a new card. They explain the card could take as many as 7-10 business days.

As for expediting the card, they can send you one for an undisclosed fee as long as it’s sent to a physical address and someone 18 years-old or older can sign for it.

Semette’s P.O. Box according to these guidelines, would not qualify.

Where that leaves her is hoping that her original card could somehow be forwarded to the P.O. Box.

If you’re asking yourself, why didn’t they just direct deposit the money? It turns out Semette did try to enter her information earlier, knowing full well the money would only bring her balance out of the red. She was then told, her only option was to use the card when it arrived. In reality, having the card would make using the money immediately much easier.

Between Semette and her husband, they say there’s as much as $2,100 on their Way2Go cards. When you take consider the stimulus money they’re also still waiting on, it could amount to as much as $4,500.

It’s money they know could help them start over and money they’re entitled to.

Honestly, as far as options. I do have four seats in this car and they do lay back. We’re not in 20 or 30 degree weather anymore. So if it comes down to it. I’ll lay my seat back,” said Milliken-Simmons.