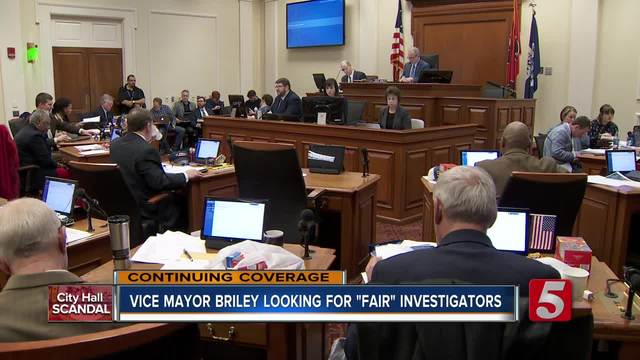 Vice Mayor David Briley says he is looking for "open-minded" council members to staff the special committee that will investigate whether Mayor Barry misused public money during her affair with her police sergeant ex-bodyguard. 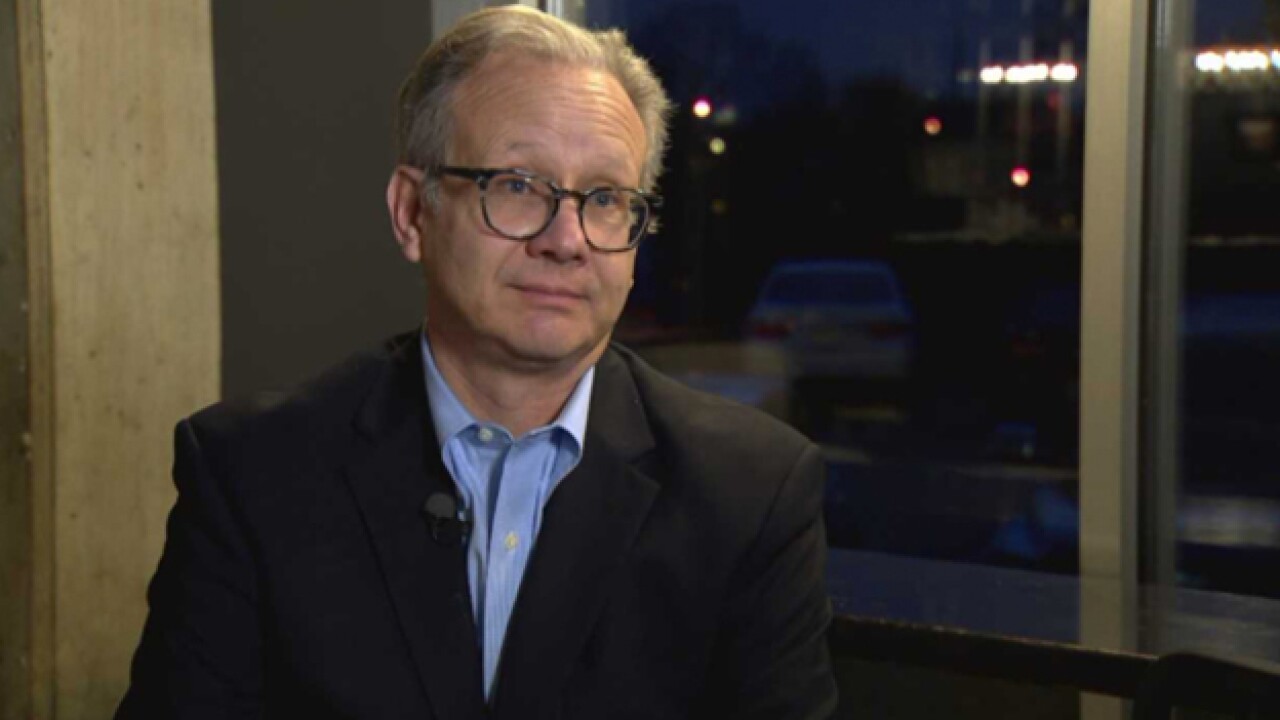 Vice Mayor David Briley says he is looking for "open-minded" council members to staff the special committee that will investigate whether Mayor Barry misused public money during her affair with her police sergeant ex-bodyguard.

The task falls to the Vice Mayor to assemble the committee -- which he says will have seven members -- after Metro Council voted Tuesday night to invoke their investigative committee power, something it hasn't done since 1974.

Speaking to NewsChannel 5 on Wednesday, Briley says he know's he has a tough job ahead of him.

"What I'm trying to do is pick seven council members who are open minded, but committed to being thorough as we look at how the public funds were expended," Briley said.

While many council members have said they don't envy the Vice Mayor in the decisions he has to make in filling the committee, Briley says it's the council members who will eventually sit on the investigative committee that he doesn't envy.

"Anyone who ends up on the committee is going to have a very hard, public set of decisions to make, and it's not going to be fun or pleasant, this is not fun or pleasant for anybody," Briley said.

Briley said he wants to select council members who understand that the council investigation should not interfere with the TBI investigation, which, at the request of the Nashville District Attorney General's office, is looking into potential criminal charges against Barry.

In making the selections for the committee, Briley says he's going to consider what council members have said about Mayor Barry in the past.

Briley said he has confidence in the yet-to-be-named committee to deliver results, in the middle of other investigations already underway.

"I think it's important for the community to show some patience while these questions get answered, and have some confidence that the council is going to do its job, to make sure all public funds were spent in a prudent and proper manner, and if they weren't, they will do what is necessary to make sure that doesn't happen in the future," Briley said.

Briley said he has a list of seven council members already prepared, but he's taking time to think over his decision. He says he hopes to announce his final choices for the committee by early next week at the latest.