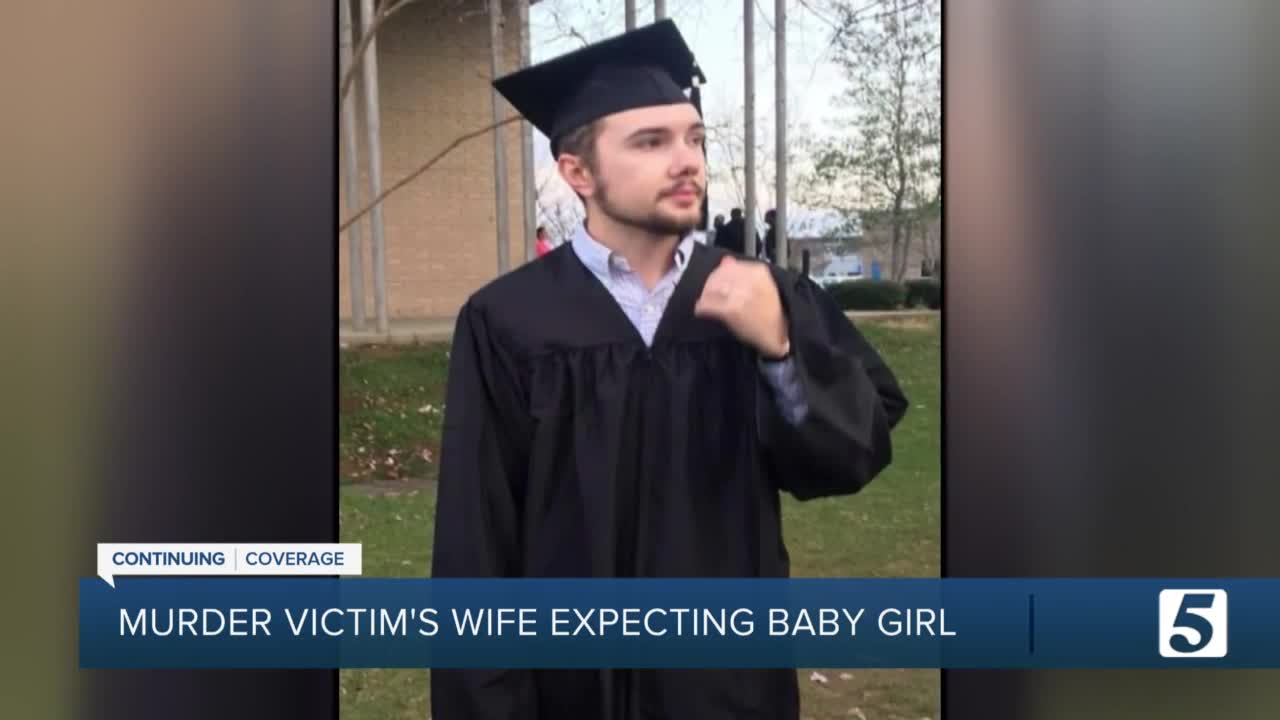 After a gunman allegedly murdered a woman’s husband, he told her he didn’t want to kill her because she’s pregnant. 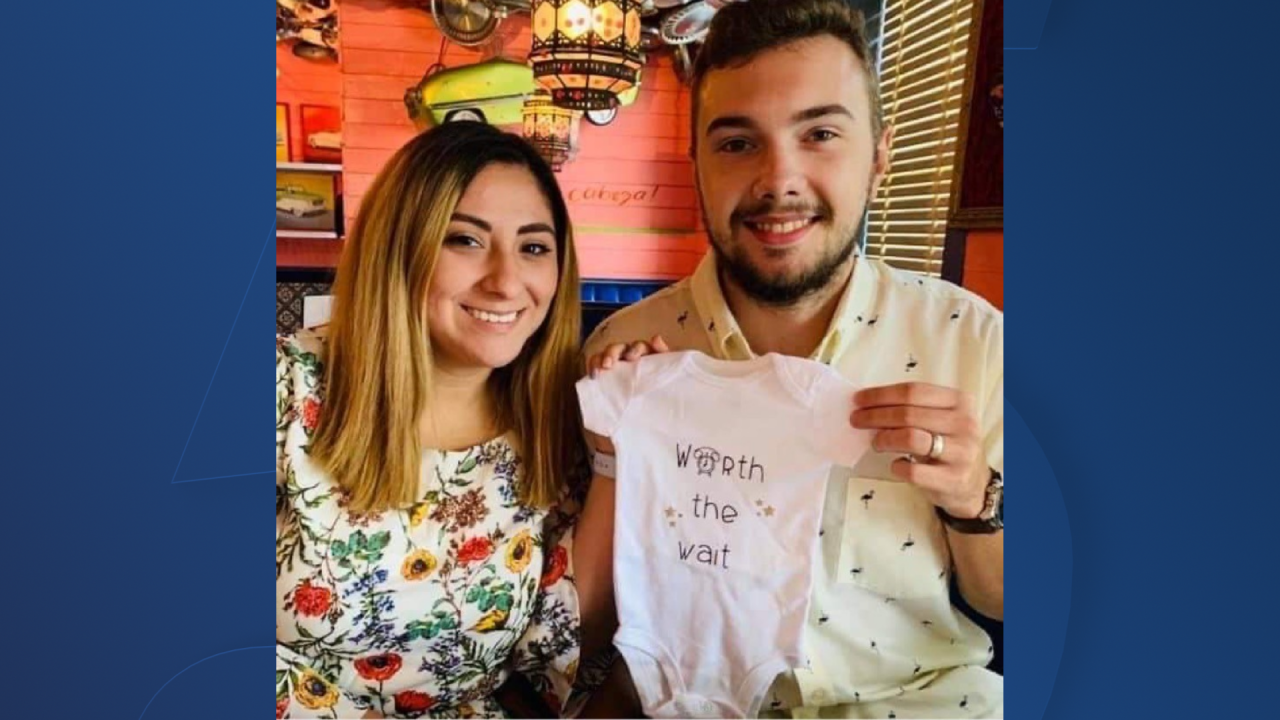 WAYNE COUNTY, Tenn. (WTVF) — A gunman on a multi-county crime spree allegedly killed a woman’s husband during a carjacking but told her he didn’t want to kill her because she’s pregnant.

Aileen and Jordan Stevens got married three years ago. On Sunday, investigators said Deangelo Dorsey rear-ended them on I-24 following a deadly crime spree.

If you would like to help the victim's family during this time, you can donate to their GoFundMe or to the First National Bank in McMinnville.

"They were on the way to church. My sister was supposed to do Sunday school that morning,” Eliezer Rostran said.

Police said Dorsey forced the couple back into their vehicle and held them hostage. Eventually, Dorsey shot and killed Jordan, but spared Aileen's life, according to a Tennessee Bureau of Investigation spokesperson.

"Cause he had told my sister specifically, 'I wouldn’t do that to a pregnant lady,'" explained Rostran. "He had been on a rampage the whole day. He had killed somebody, shot the others, so I think he already knew what he was going to do to Jordan."

During the police chase, Dorsey wrecked with Aileen still a hostage in the car, and then killed himself.

"It was a terrifying experience," Rostran said.

Aileen spoke with NewsChannel5’s Alexandra Koehn on Facebook saying she's going to be okay, but she's asking for prayers right now. She also wanted to thank the community for the outpouring of support.

Aileen’s brother said Jordan’s memory will live on through their unborn child. Their family is depending on their faith to make it through this time. “It was God’s hand over her the whole time, and I believe that, we understand that, and we have to hold onto that faith."

In the midst of this tragedy, family members have found peace knowing Jordan did not die in vain. "He saved my sister’s life... and he saved the baby’s life."