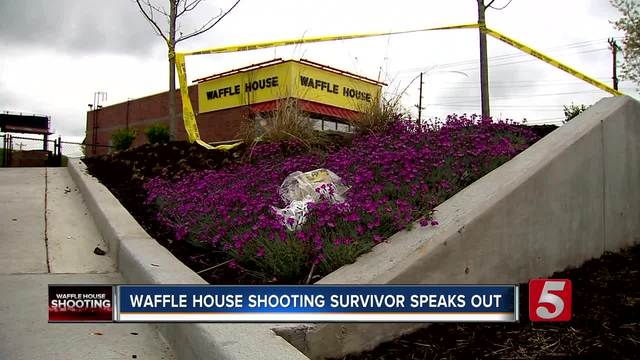 A Waffle House waitress who survived the mass shooting in Antioch is in need of a service dog. Virginia Stanley has been hospitalized for months as she now suffers from Post Traumatic Stress Disorder. 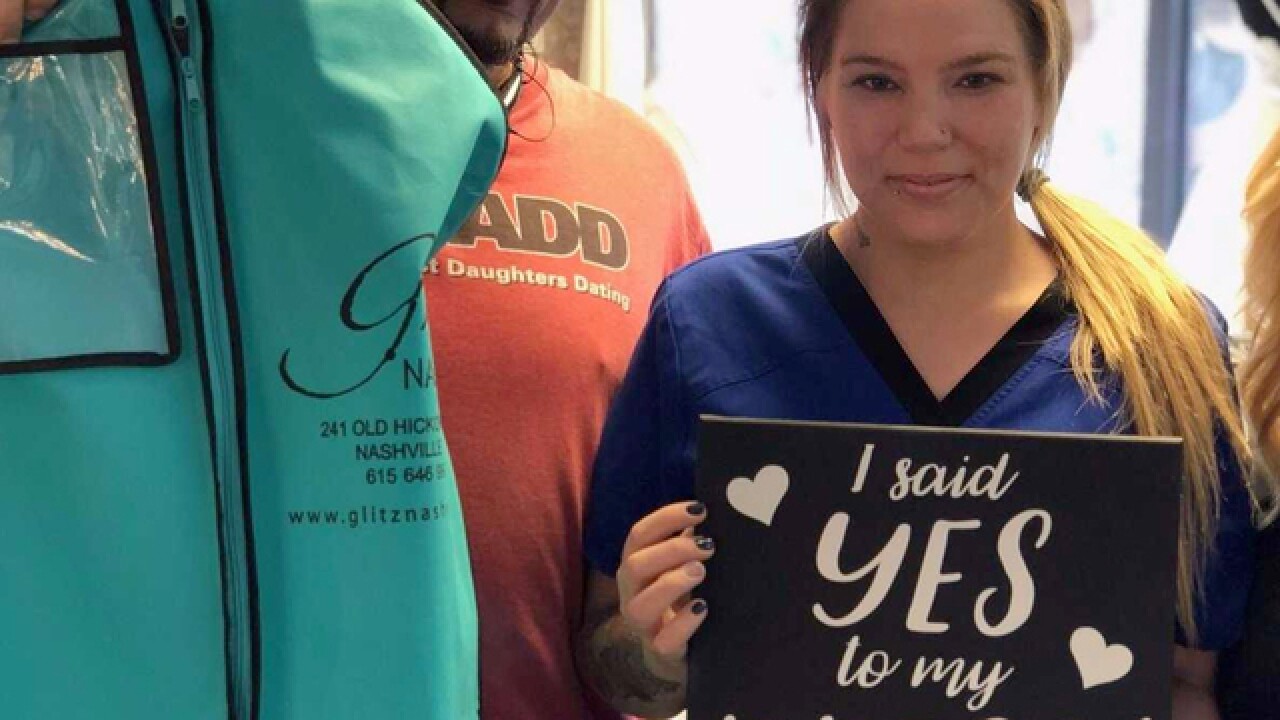 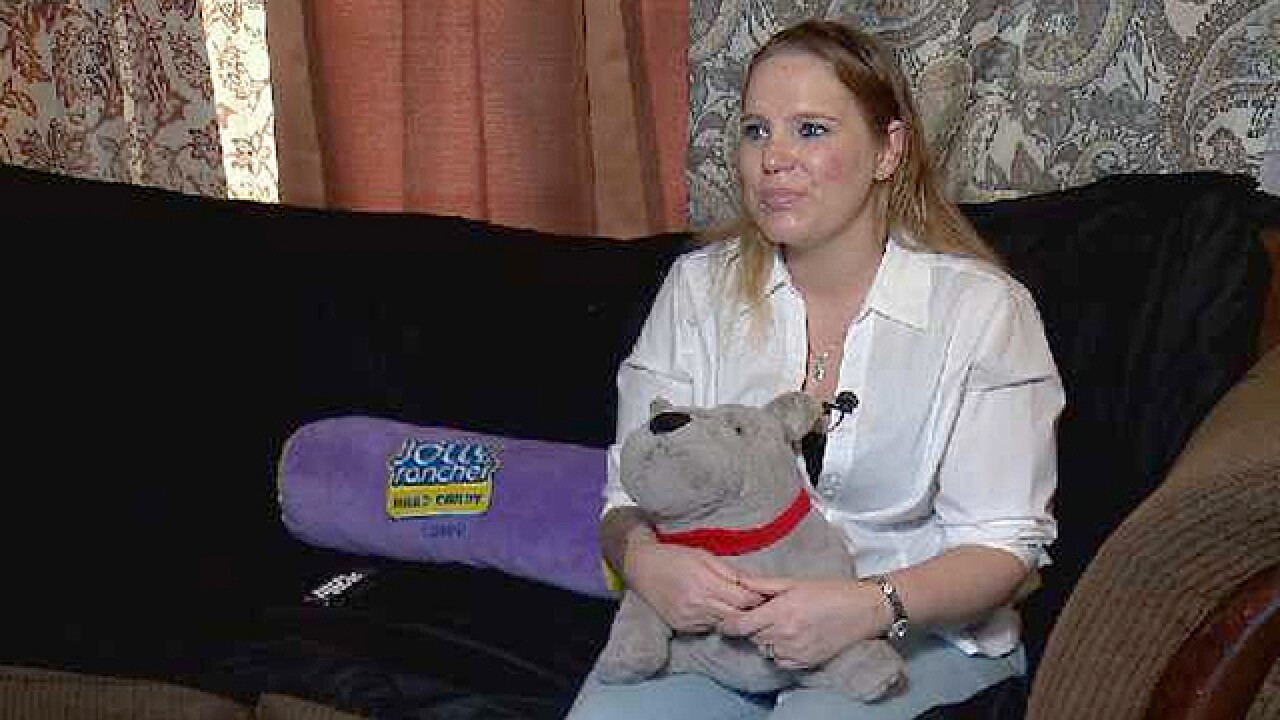 A Waffle House waitress who survived the mass shooting in Antioch wants a service dog or emotional support animal.

Virginia Stanley has been hospitalized for months as she now suffers from Post Traumatic Stress Disorder.

Stanley was working as a waitress the night a gunman killed four people at Waffle House.

After the tragedy, the suspect still haunts her.

"I see his face everywhere I go. I close my eyes, I see him," Stanley said. "I hear people screaming, and I know there's no one there, but I hear it and they tell me that's what PTSD is."

She's spent two months in a mental health facility. She's trying to cope with losing her friend, the cook who was killed.

"As I was running out the back door, I actually tripped over him and I was covered in his blood, and I remember seeing his face," Stanley said.

Through her tears, she talked about her emotional trauma.

"I wake up screaming in the middle of the night," Stanley said.

Since the shooting, she hasn't been able to work.

"I have prescriptions I can't even fill," Stanley said.

She said happiness feels far away.

Due to her financial burdens, she had to sell her engagement ring.

"We had to pawn it so we could pay our rent, and it hurts because that was the one thing he bought me and he cherished," Stanley said. "And he was so happy to give it to me."

The scars from bullet fragments and glass on her face pale in comparison to the battle she's fighting inside.

She believes an emotional support dog could help her. Right now, she can't afford it, so she has a stuffed animal to help her feel better.

"He helps me feel safe," Stanley said. "I'll just pet him, and his softness helps calm me down."

As she learns to find peace again, Stanley wants the shooter to know, he didn't break her.

"You didn't win because I'm not going to stop fighting," Stanley said.

You may recognize Virginia Stanley. She recently made national headlines when a Waffle House shooting survivor's mom bought her a wedding dress.

Their wedding is on hold until they can pay to get married.

She also has a fundraising page to help her pay bills and get a service dog. If you would like to help her, visit her gofundme account here.